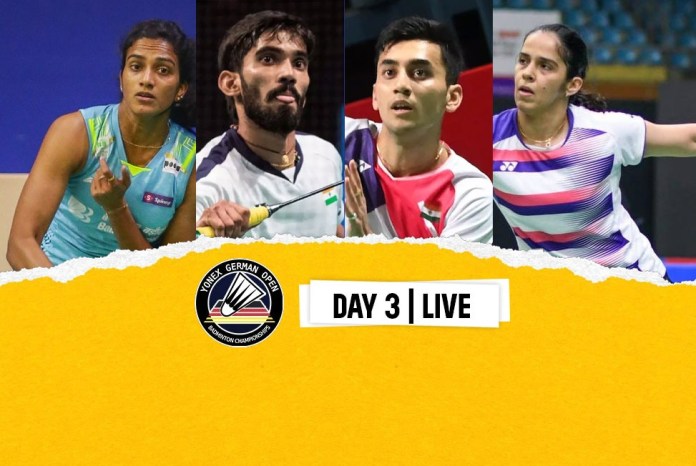 German Open Badminton LIVE – Saina loses to Ratchanok: India is having a mixed bag of results on Day 3 of German Open Badminton. Kidambi Srikanth has made it to the last 8 of the tournament. But favorite PV Sindhu made a shock second round exit. Sindhu lost to China’s Zhang Yi Man 14-21, 21-15, 14-21. Saina Nehwal too faced defeat as she went down to seventh seed Ratchanok Intanon 10-21, 15-21. With a prize money of $180,000 up for grabs, Lakshya Sen, HS Prannoy are now playing for a place in the Quarterfinals. Follow German Open Badminton LIVE Updates with InsideSport.IN

Indians in action on German Open Badmintion – All timings in IST

Kidambi Srikanth beat Lu Guang Zu LIVE in tough 3 Setter: After winning the first set, Srikanth faced a tough fight from his Chinese opponent as he took an early lead. Srikanth however fought back and took the lead mid-way through the set. But the Chinese ensured a neck to neck battle as the scores were 21-21. In the end, the Chinese prevailed to take the set 23-21.

The third set too started on an even note with both the players at 4-4 at one stage. From then on Srikanth took a 10-5 lead, but the Chinese once again fought hard and took 7 conecutive points to lead 12-10. Srikanth however gave a comeback to level the scores 14-14. From then on, Srikanth didn’t give up as he won the set 21-18 to advance to the quarter-final. 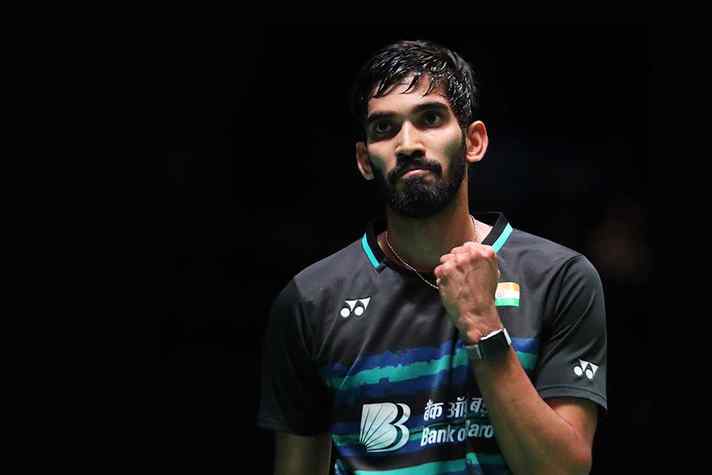 Lakshya Sen dished out a superb performance to outwit Thailand’s Kantaphon Wangcharoen 21-6 22-20. The 20-year-old, currently world No 12, will next face Anthony Sinisuka, the world No 5 from Indonesia. Sen and Ginting have never faced each other in their careers, but Lakshya will fancy his chances with the Indonesian having lost four of his last five games. The Indian shuttler has had a fine last few months with podium finishes at the Indian Open in January and the World Championships in December, and the 20-year-old will look to add more silverware to his cabinet. 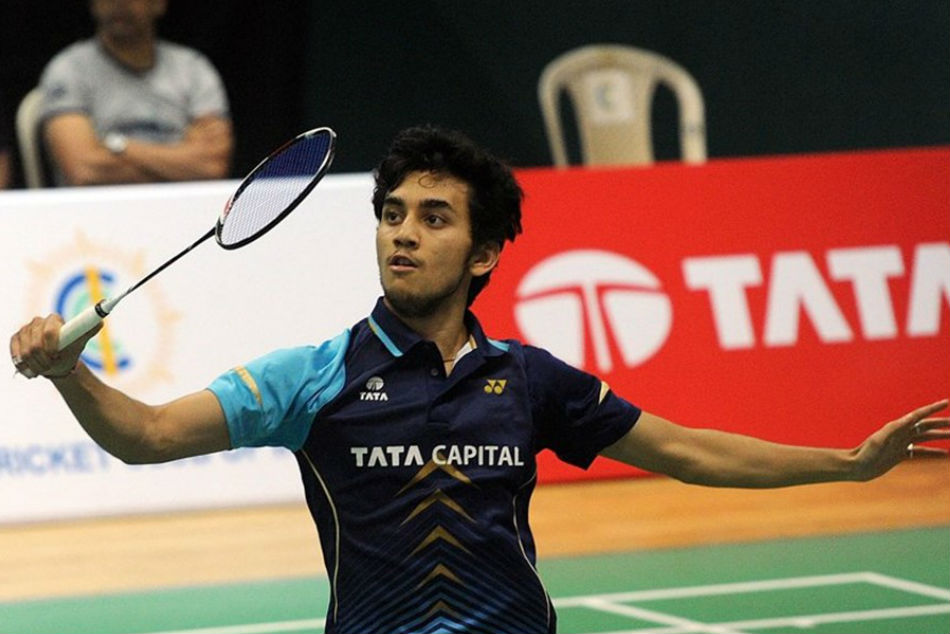 HS Prannoy has continued his renaissance in the last few months with a fine start to the German Open 2022. Prannoy won 21-14, 21-19 against seventh seed Angus Ng Ka Long of Hong Kong in the men’s singles round of 32 like he did in the World Championships in Huelva last December. Prannoy lost his only head to head encounter against Lee Cheuk Yiu back in 2017 in straight games. However, the 28-year-old will be confident of a better showing after his run to the Indian Open final in January. 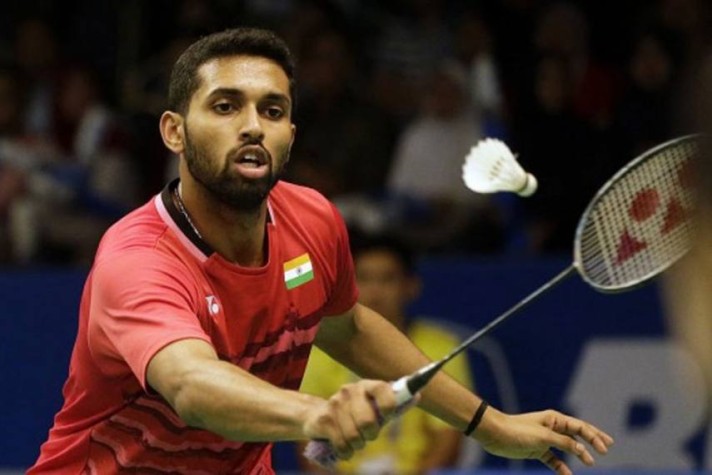 Seventh seed PV Sindhu suffered a shocking defeat to lower-ranked Zhang Yi Min in the second round. The two-time Olympic medalist couldn’t get going as her Chinese opponent broke off at 5-5 and jumped to a 11-5 lead with six straight points. She kept her nose ahead to pocket the opening game 21-14 without much ado. After losing the first set India’s PV Sindhu came back to win the second set 21-15 . But the Chinese found her bearing in the decider as she moved away after an initial duel to grab a 11-8 advantage at the interval. She didn’t give the Indian much chance after that and soon shut the doors on her fancied opponent. 14-21, 21-15, 14-21 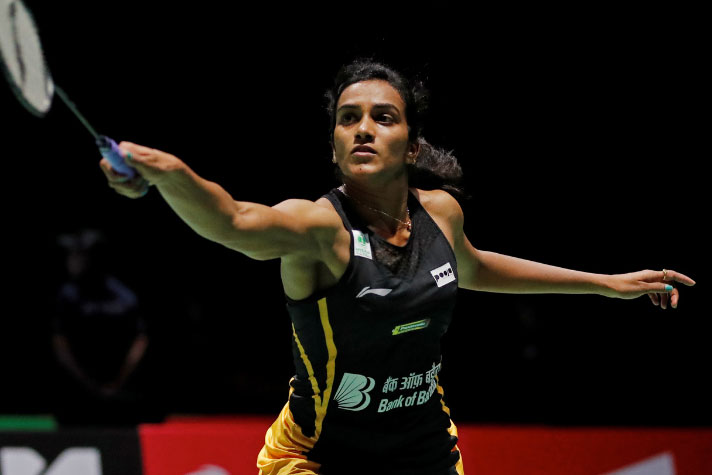 Saina Nehwal faced straight set defeat to eighth seed Ratchanok Intanon in the second round to bow out of German Open 2022. Saina couldn’t even put up a good fight in the game as Ratchanok Intanon won the first set quite comfortably 10-21. Saina facd the same fate in the next set too as the Thai player made a clean sweep against the 2012 Olympic medalist by winning the second set 21-15. 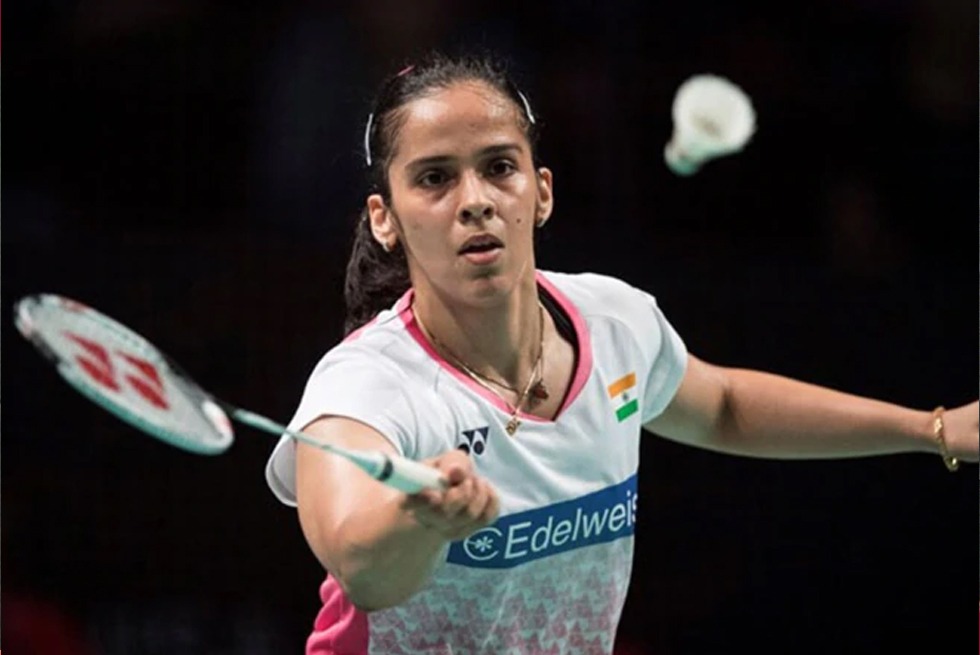