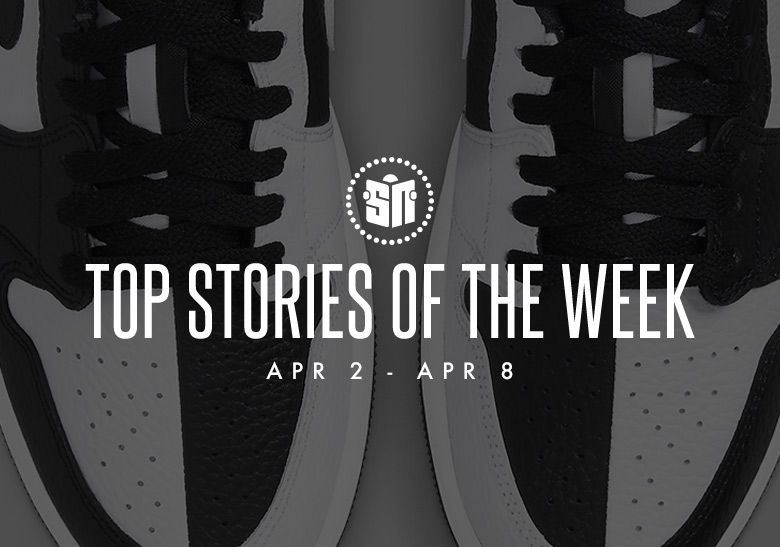 As April’s showers continue to pour down across the East Coast, some of the biggest players in the sneaker space have given netizens plenty to look forward to for drier days of the year.

Union Los Angeles unveiled its latest Air Jordan collaboration, detailing initial release processes for LA county residents. While some collectors may not be fans of the boutique’s Air Jordan 2 (and accompanying slip-on), the pair’s impending drop suggests the Swoosh has sorted out some of the logistical issues that forced it to delay product prepped for 2021’s autumn and winter into the first half of the new year. Handfuls of Air Jordan 1 styles – in High, Mid and Low trims – also surfaced throughout the past seven days, joining the near-identical Nike Dunk in continuing to help Carolyn Davidson’s iconic swoosh logo become ubiquitous across the globe.

Kevin Durant and his Swoosh family unveiled the Nike KD 15 ahead of the 2021-22 NBA season play-in tournament. While the Brooklyn Nets forward’s playoffs run has yet to pan out, the Washington D.C.-native is currently enjoying a career off-the-court that many athletes surely wish they could given that having 15 signature sneakers under his belt puts him in a rare roster of people. The Zoom Air-cushioned basketball shoe hasn’t surfaced in some of the Nike KD line’s most beloved themes just yet, but it’s expected to as Durant and his New York City-based squad fight for an NBA title. Aubrey “Drake” Graham recently took the Scotiabank Arena in Toronto to preview what may be the next NOCTA x Nike shoe release. Boasting similarities to the Zoom Flight 95, the pair falls in line with the nocturnal lifestyle Drake leans heavily on in his Swoosh-backed sub-label, while also tapping into the artist’s penchant for basketball sneakers from the 1990s.

Away from any Swoosh and Jumpman logos, New Balance and adidas Yeezy confirmed some upcoming drops, with the latter set to re-release the original Yeezy Boost 350 “Turtle Dove” before April ends, marking the first time the industry-changing pair will be reissued.

For a look at all that and more, including Air Force 1 collaborations, check out our top headlines from April 2nd to April 8th ahead. 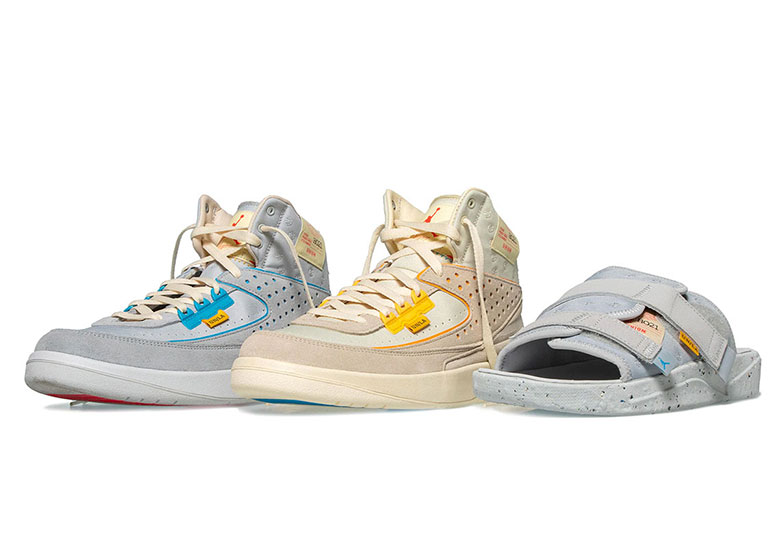 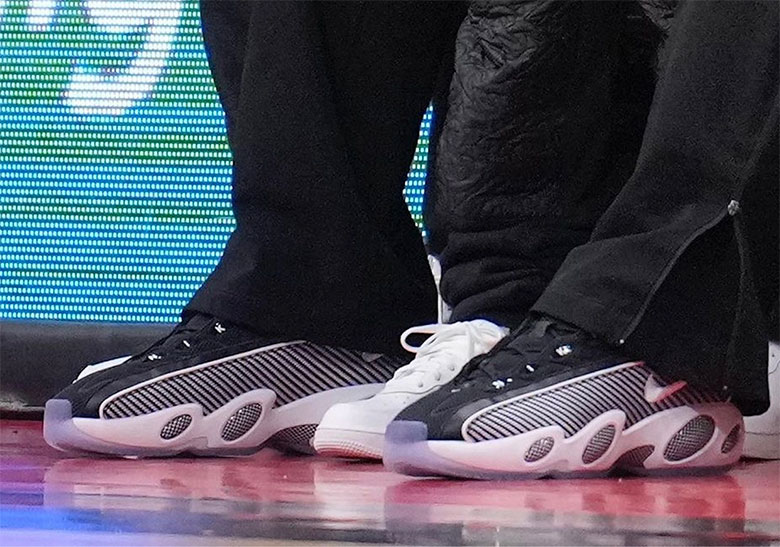 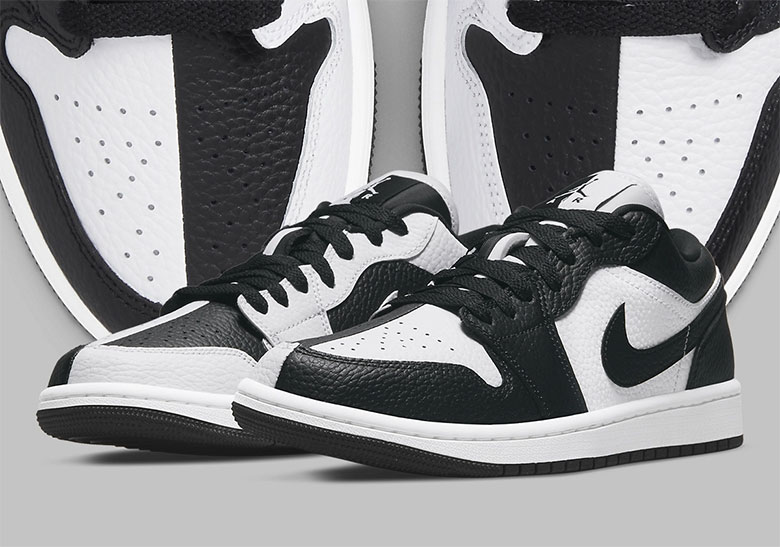 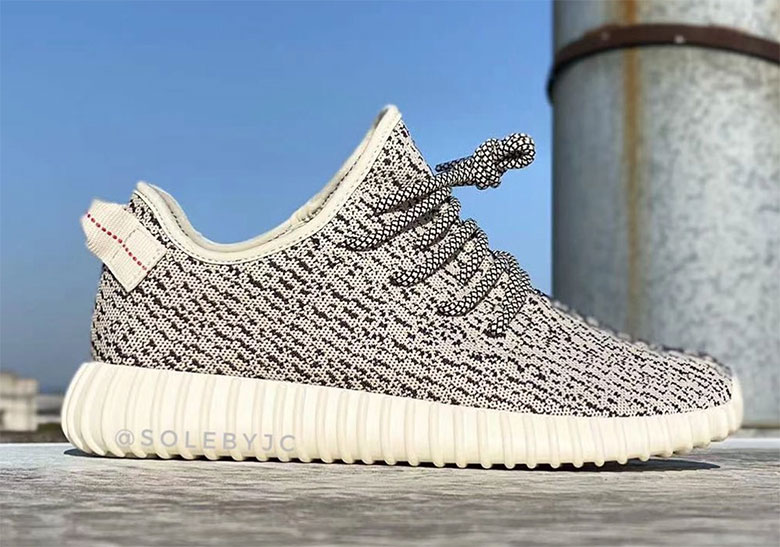 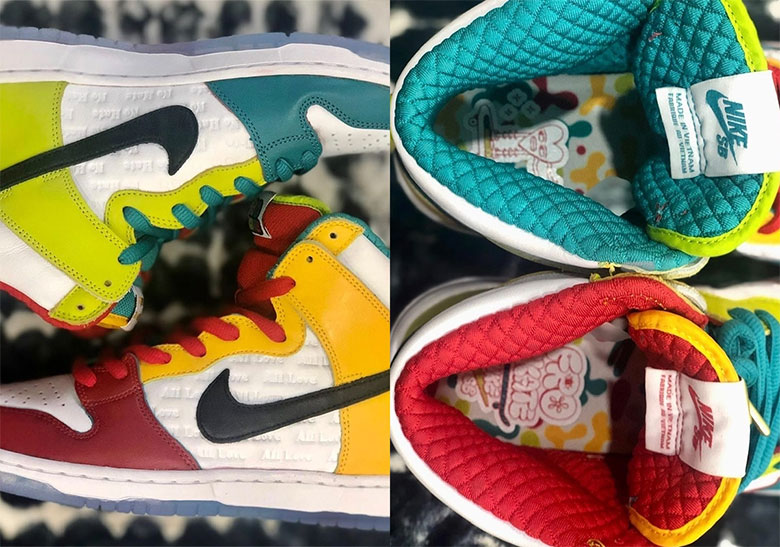 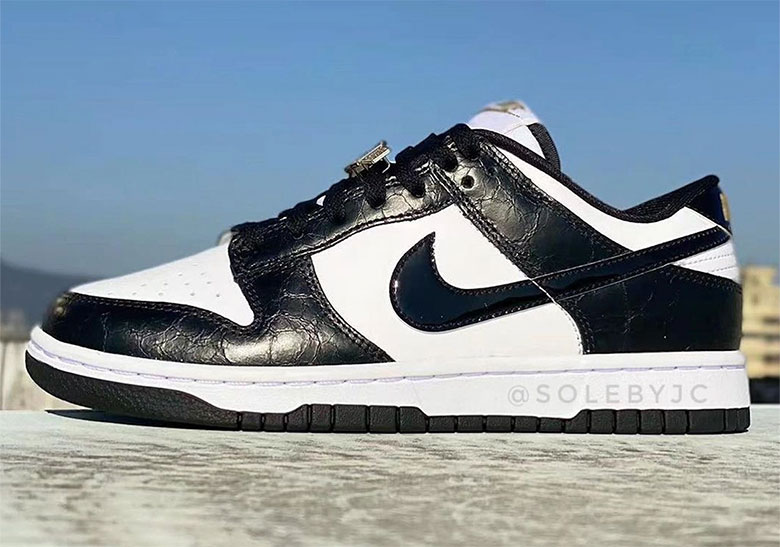 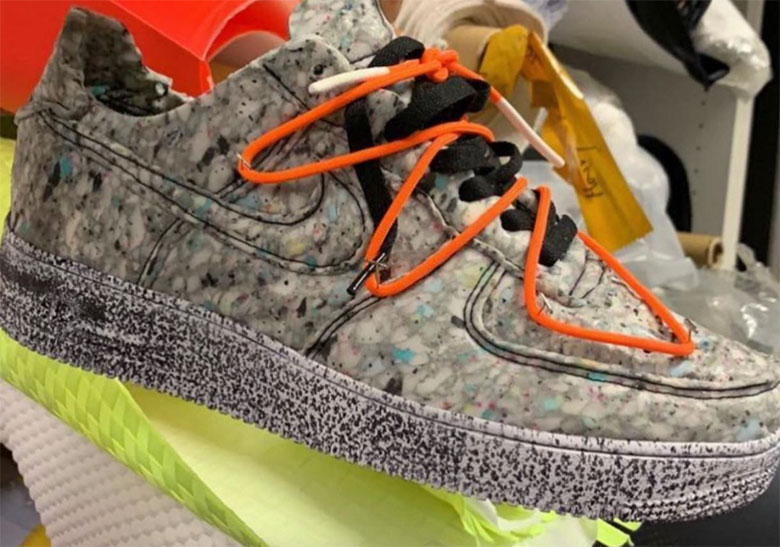 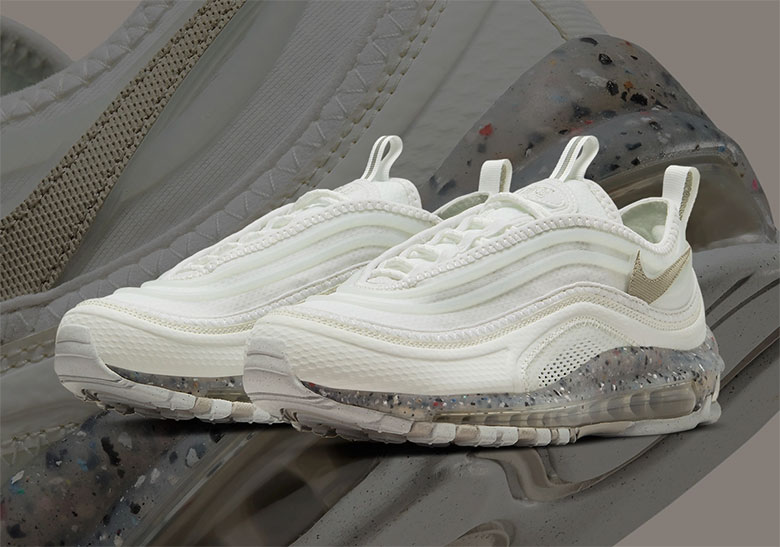 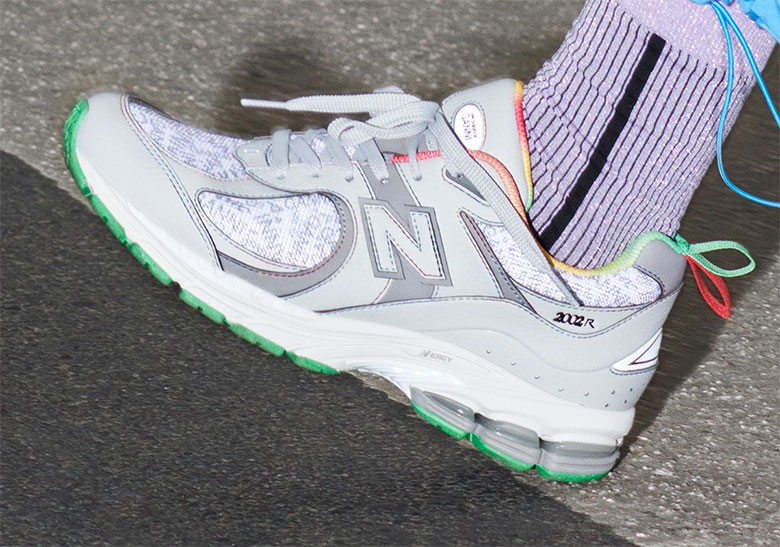 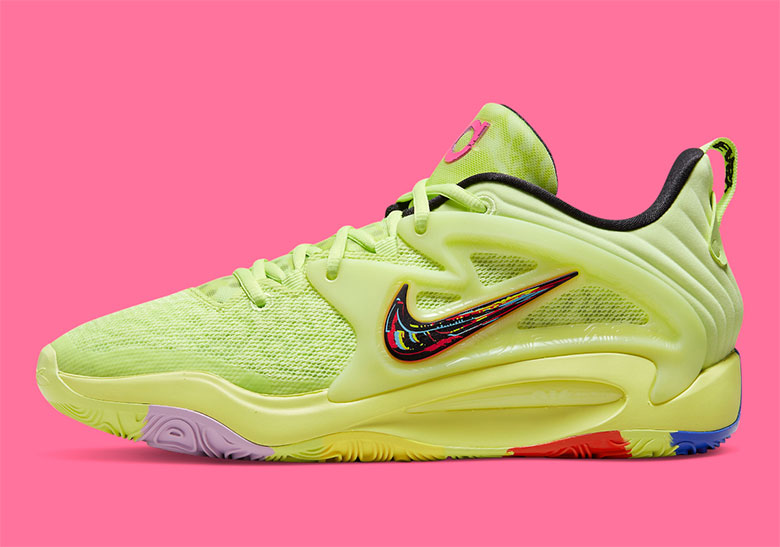