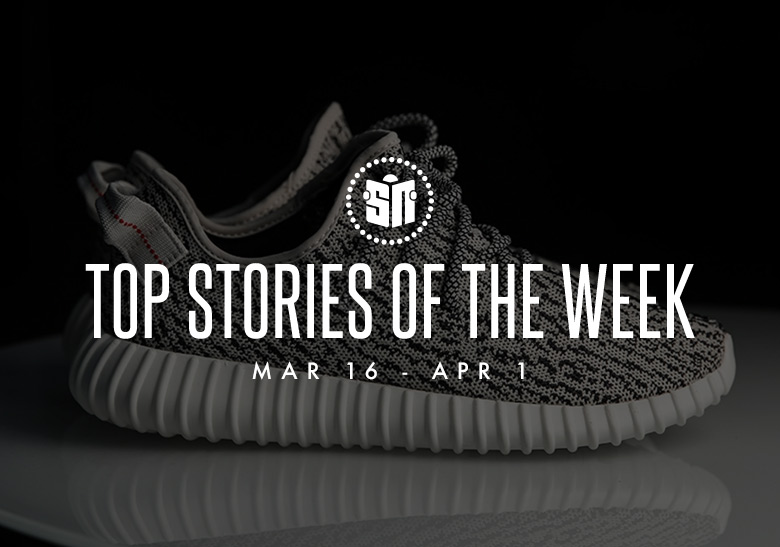 Although the sneaker space has been dominated by milestone anniversaries of the Nike Air Force 1, Nike Air Max 1 and others, some newer propositions left their mark over the last week.

The internet went into a frenzy when rumors of the adidas Yeezy Boost 350 “Turtle Dove” finally re-releasing for the first time since debuting surfaced. Some netizens have already expressed disinterest in the retro, citing replicas having ruined the original Primeknit pattern. Samuel Ross of A-COLD-WALL* teased his first collaboration with Converse in a few years. Initially prepped for a release in 2021, the Converse Aeon Active CX proposition by the British designer breaks away with preconceived notions of jogging sneakers. The Nike Blazer Low isn’t a new design by any means, but one of the most experimental takes to grace it over the last several decades is finally set to release on April 8th, courtesy of the late Virgil Abloh‘s Off-White brand.

For a look at all that and more, including the New Balance 550 and Air Jordan lineup, check out our top headlines from March 26th to April 1st ahead. 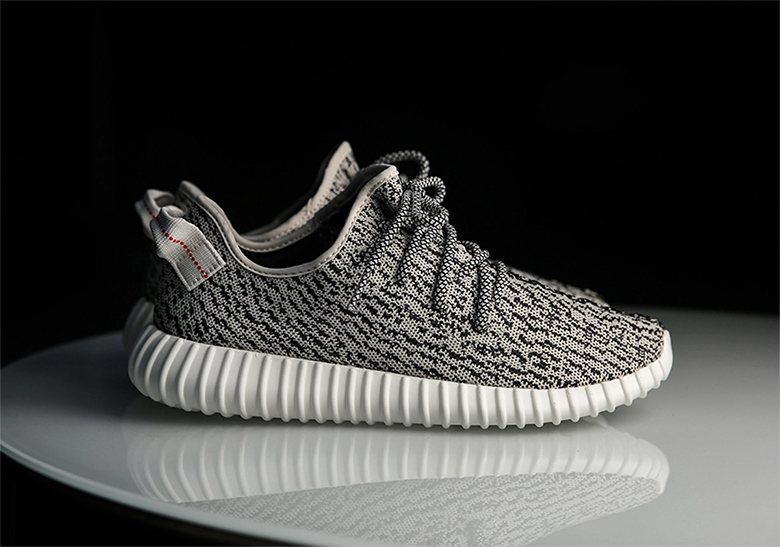 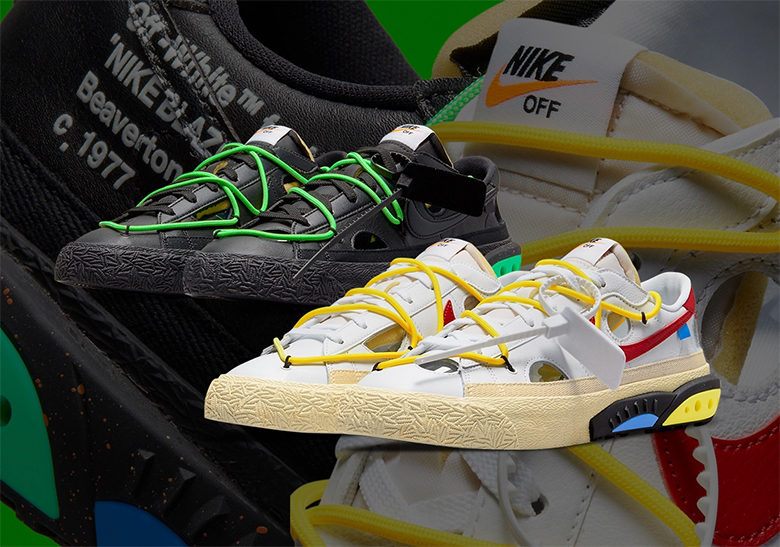 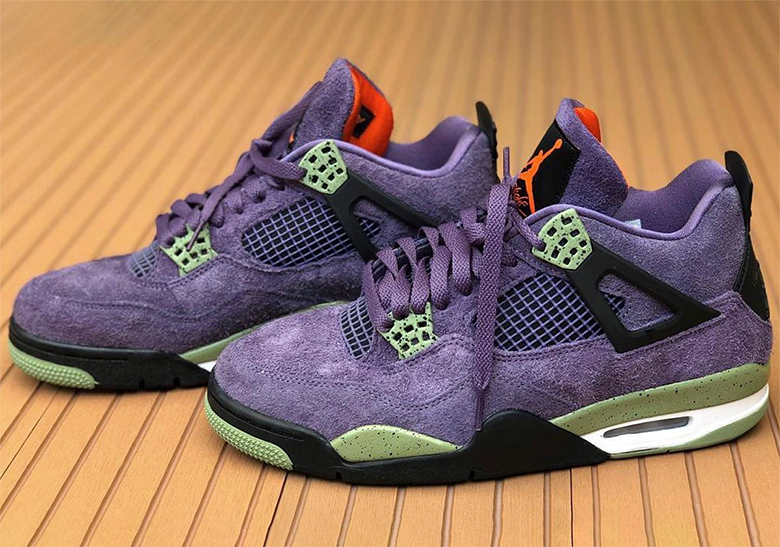 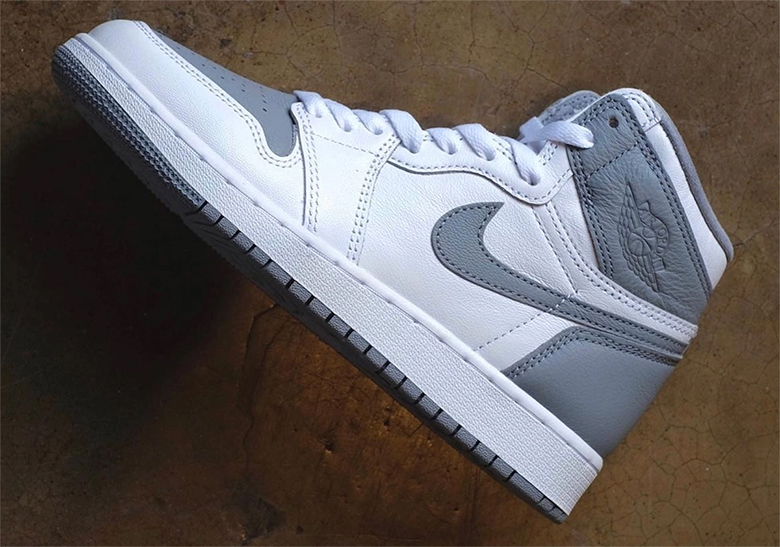 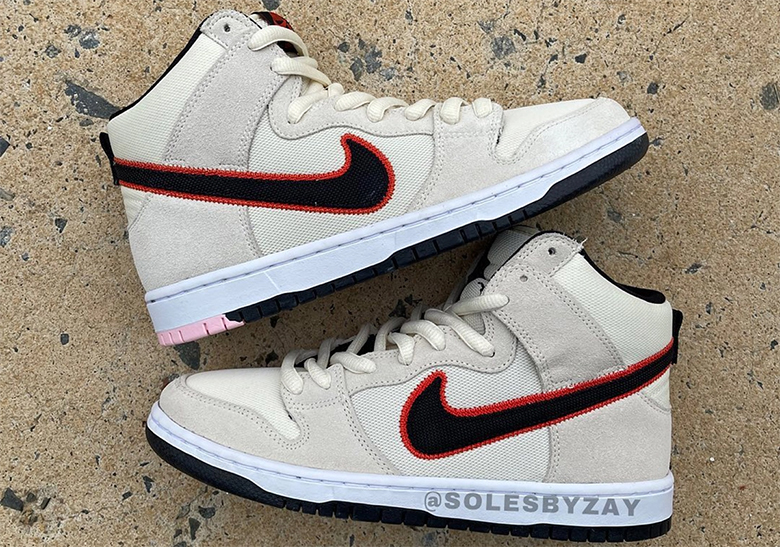 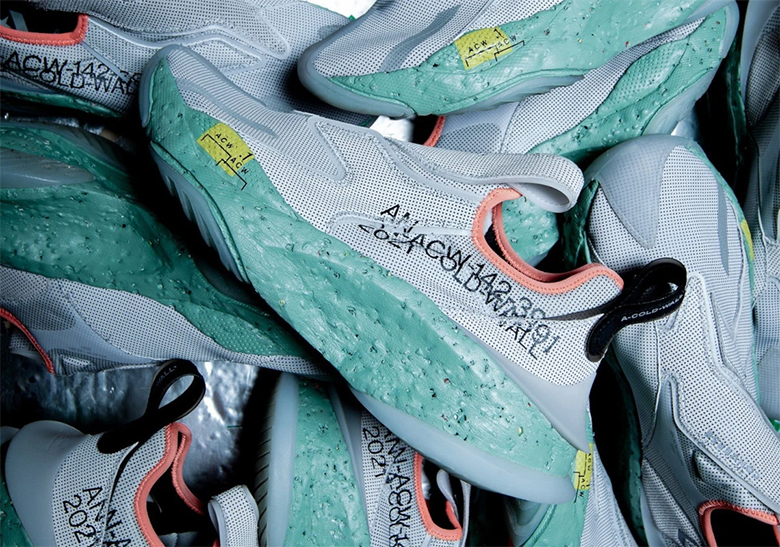 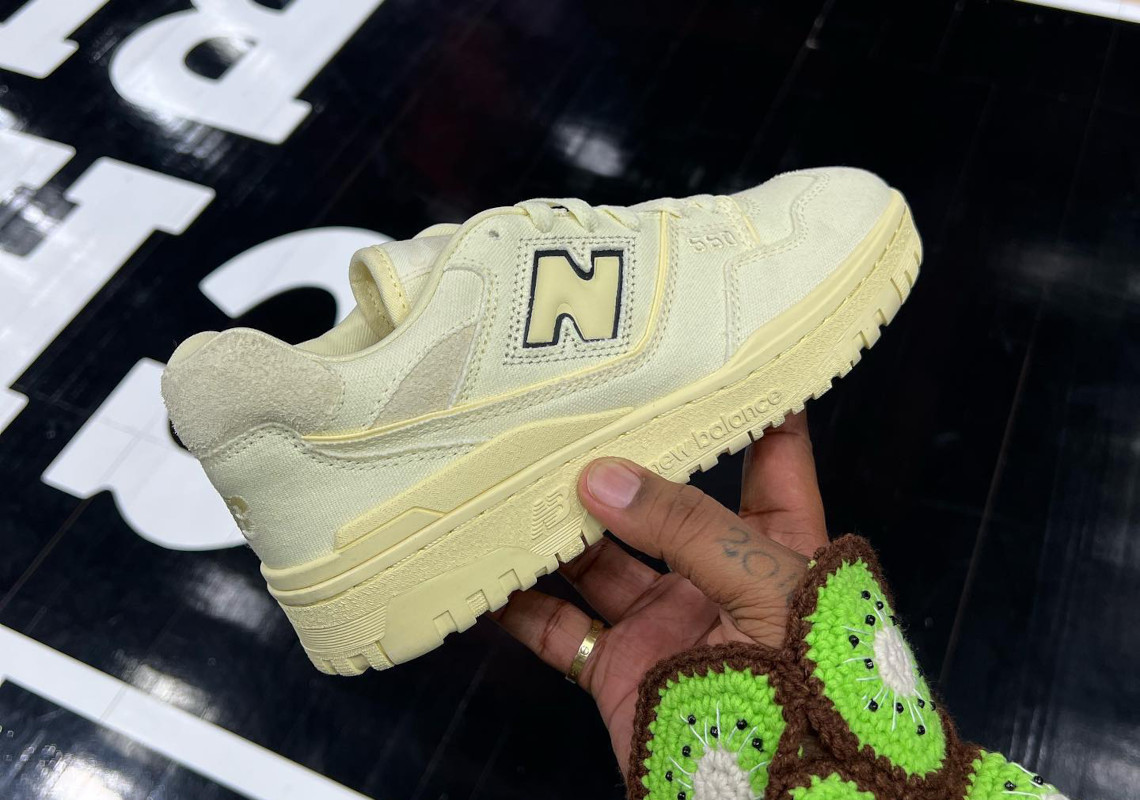 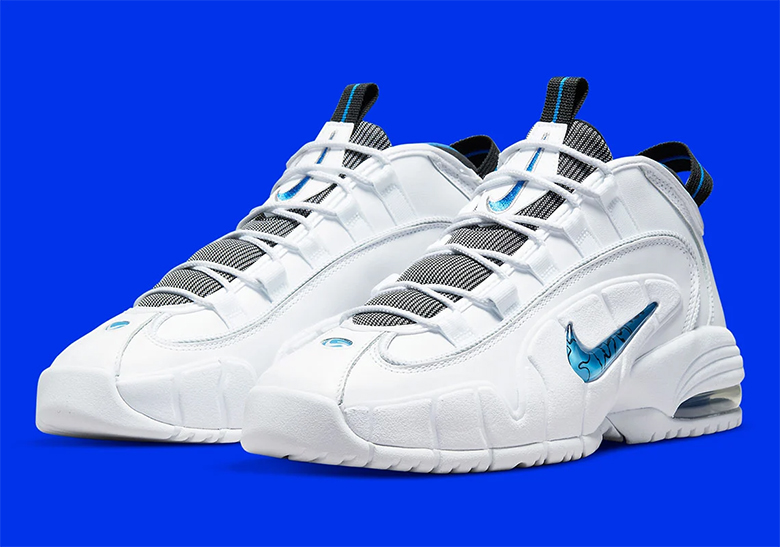