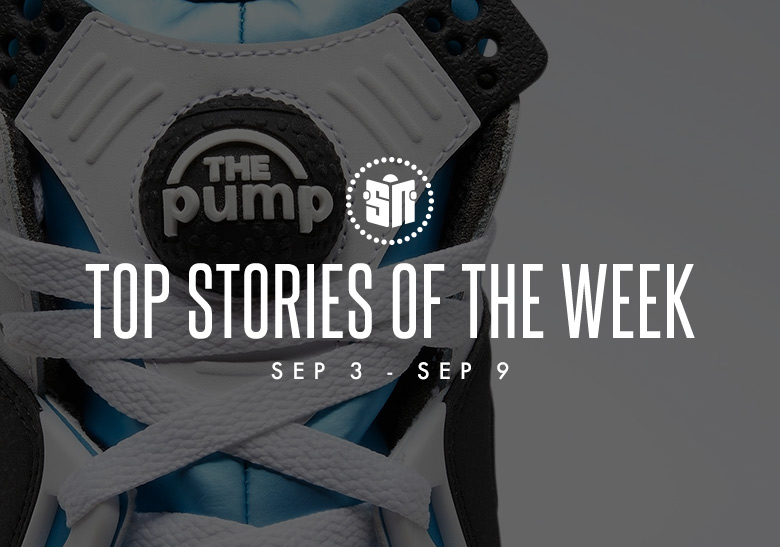 The official start of autumn is less than two weeks away, ushering in more and more footwear clad in muted tones and protective materials from some of the sneaker industry’s most influential players.

Colombian superstar J Balvin and his NIKE, Inc. family announced a release date for their Air Jordan 2 collection, with the late Virgil Abloh’s Off-White x Nike Air Force 1 “Brooklyn” also joining the Swoosh conglomerate’s scheduled drops roster. Away from footwear, the Oregon-based institution unveiled Nike Forward, a new platform on which it plans to build more sustainable apparel. Set to debut with grey sweatshirts, the initiative has been touted as the biggest update to the brand’s clothing manufacturing process since Dri-Fit 30 years ago.

Over the past week, adidas Yeezy has been in the spotlight because of social media antics from its frontman. New Balance continued to tease new compelling collaborations with high-profile and niche partners alike, while Reebok shared true-to-the-original retros of some of its most beloved products from decades-past.

For a look at all that and more, check out our top headlines from September 3rd to September 9th ahead. 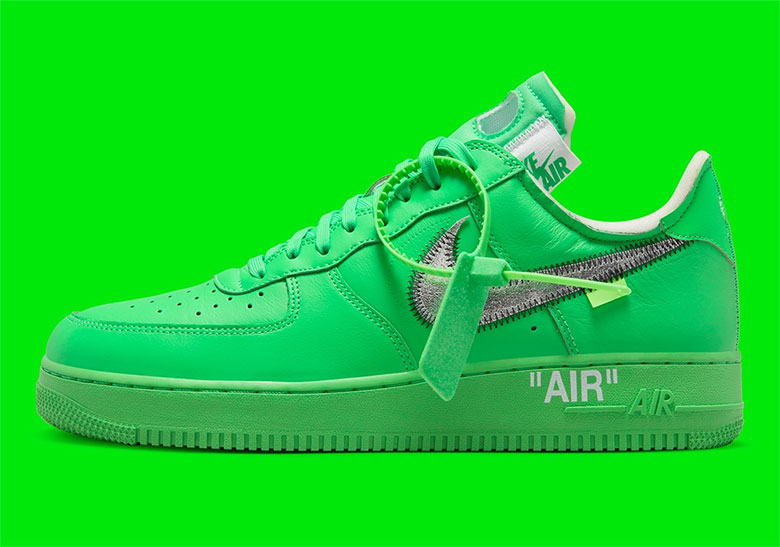 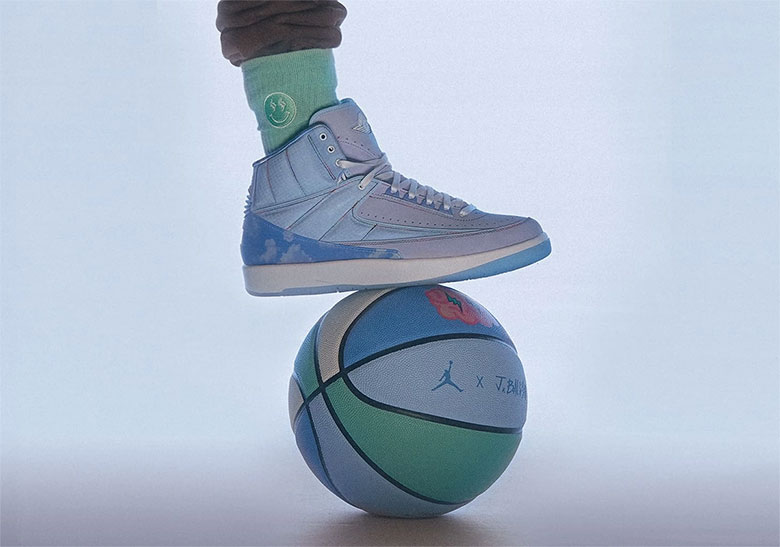 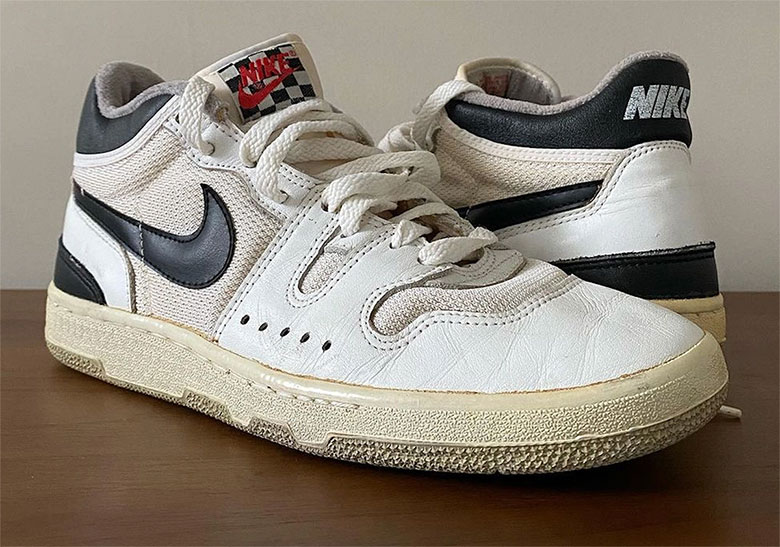 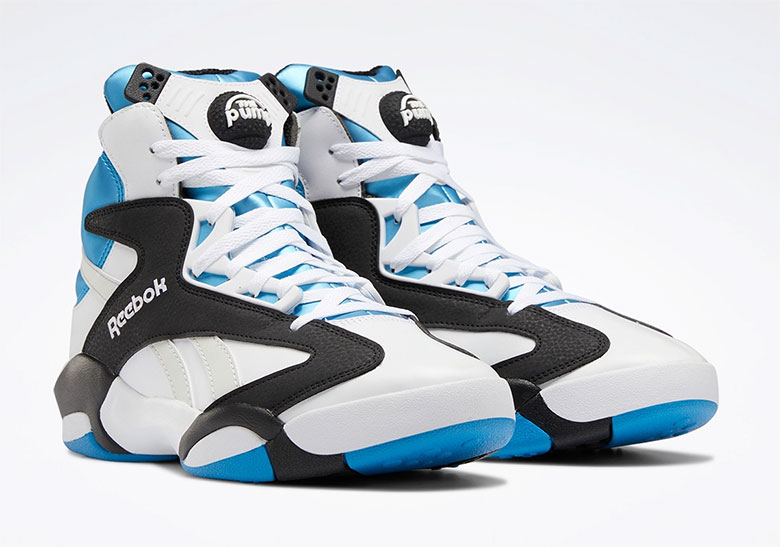 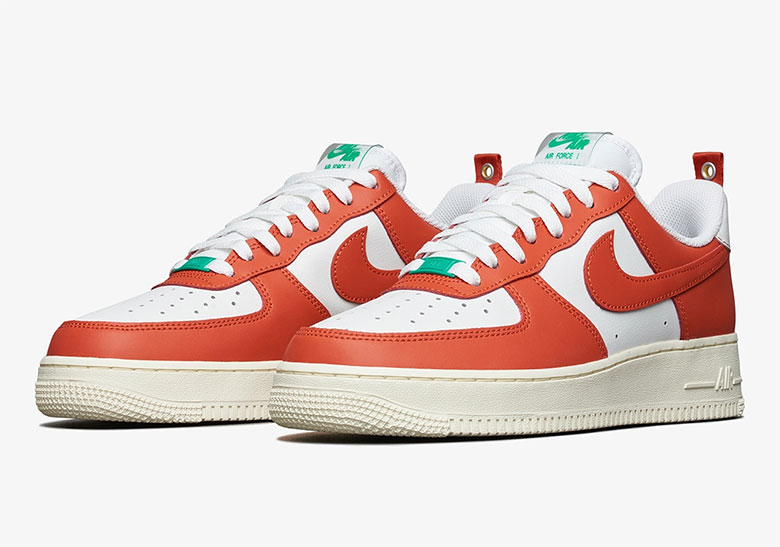 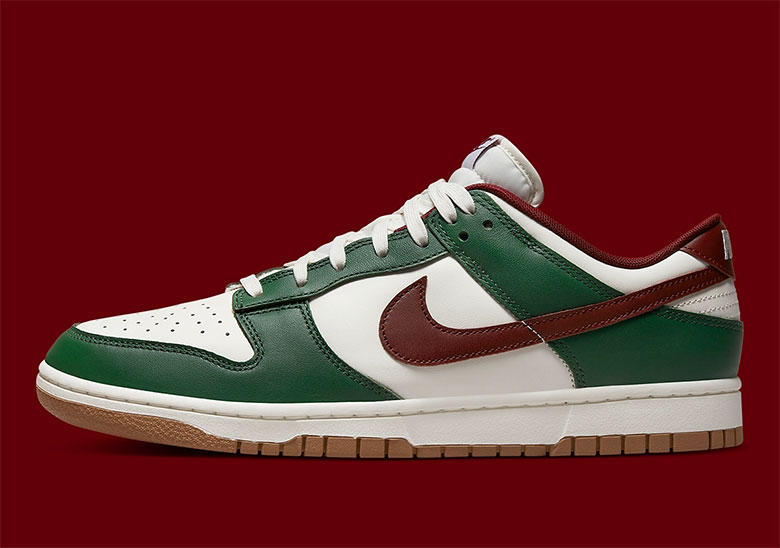 This Week In Nike Dunks
A lot to choose from.
READ MORE: Nike Dunk 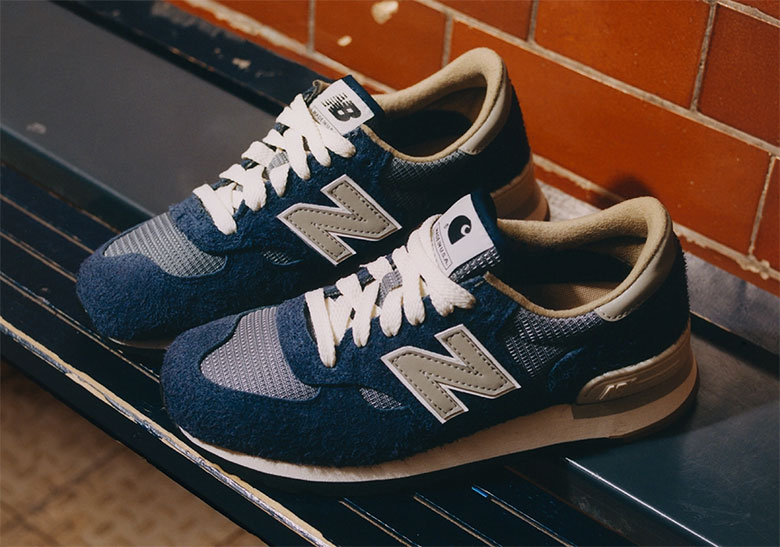 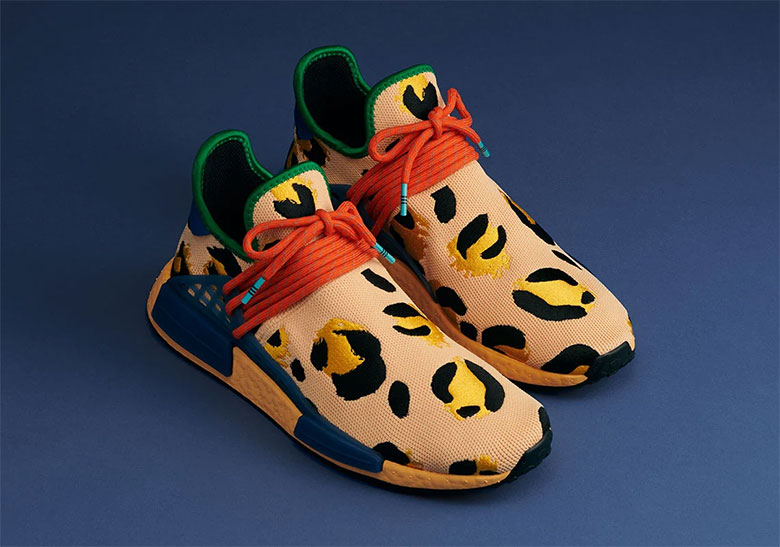 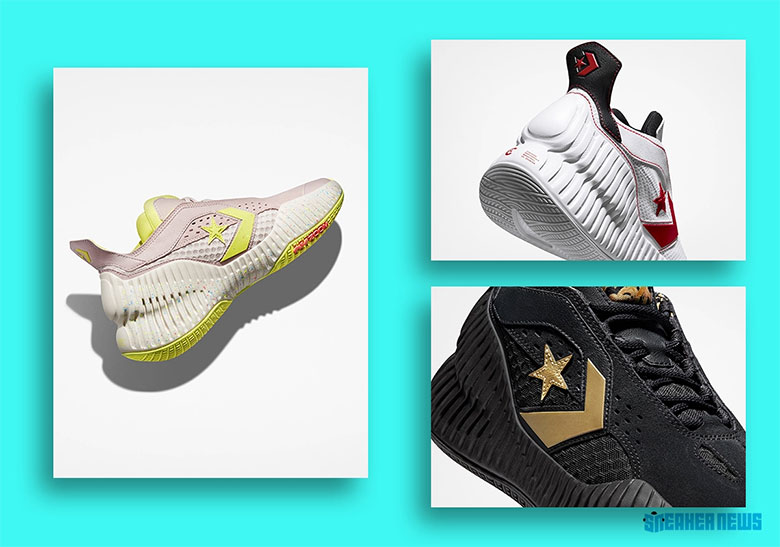 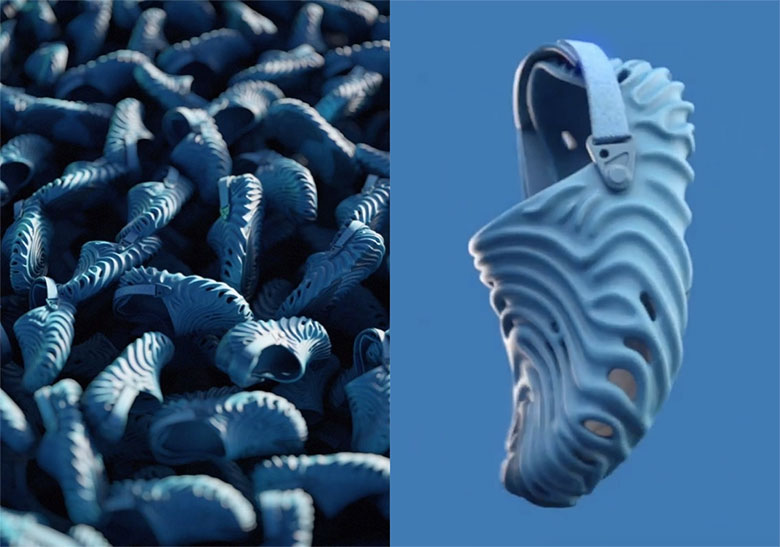 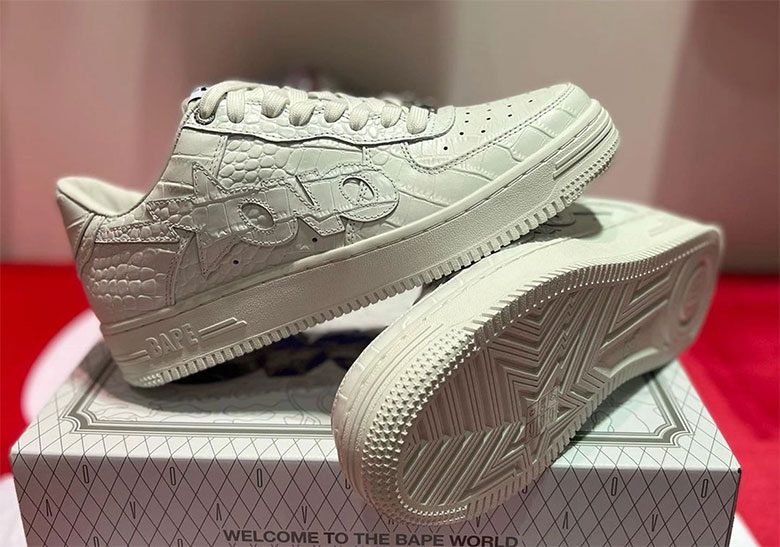 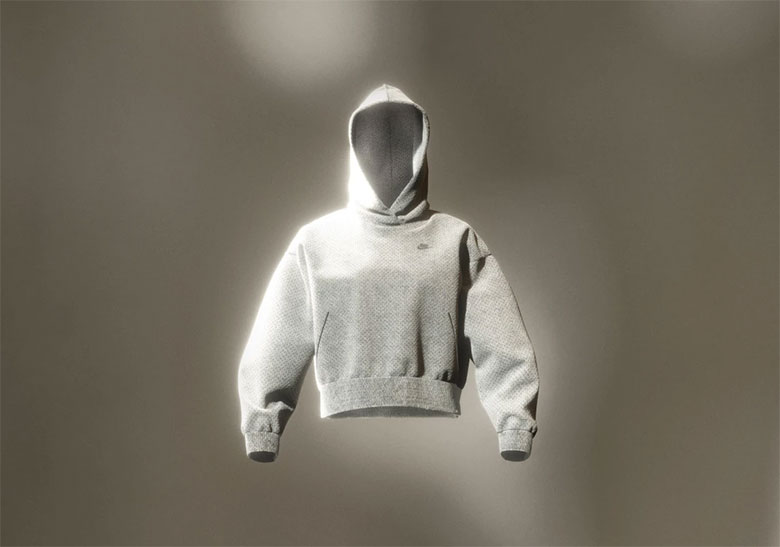