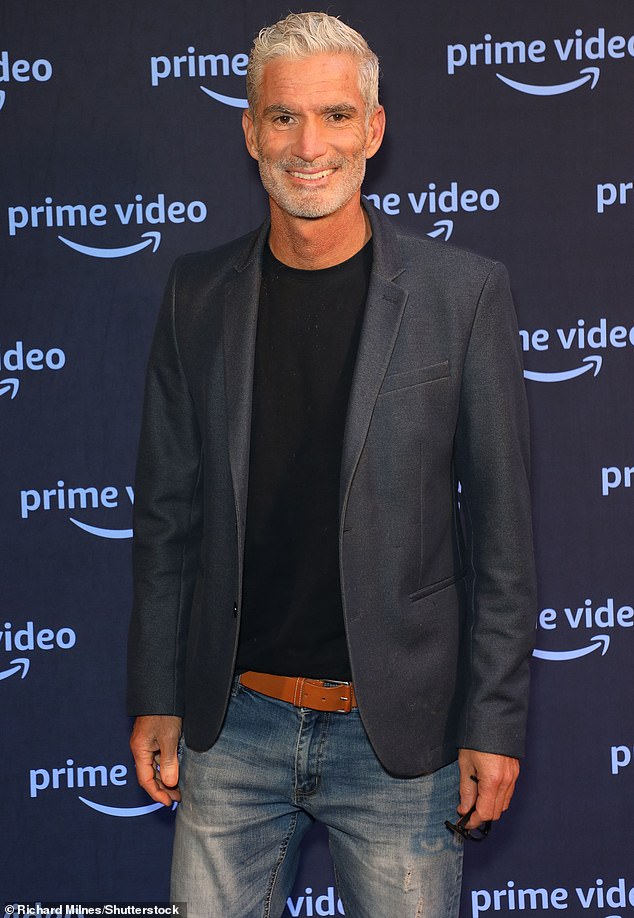 Former Socceroo Craig Foster has blasted Manchester United legend Roy Keane after he accused Brazil of disrespecting the opposition because the World Cup favourites danced after every goal in their 4-1 demolition of South Korea on Tuesday.

Keane savaged Brazil’s free-scoring stars, who were rampant in the first half in Qatar as Vinicius Jnr, Neymar, Richarlison and Lucas Paqueta all found the back of the net  – with coach Tite even joining in on the celebrations. 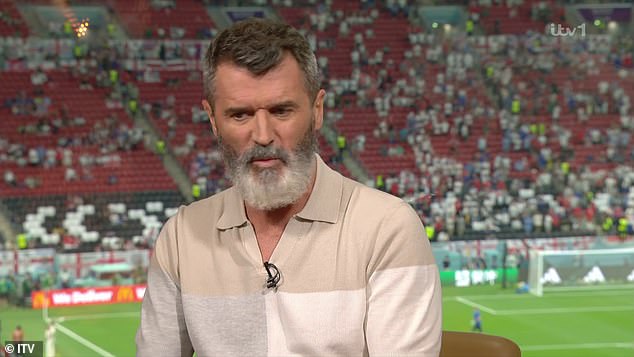 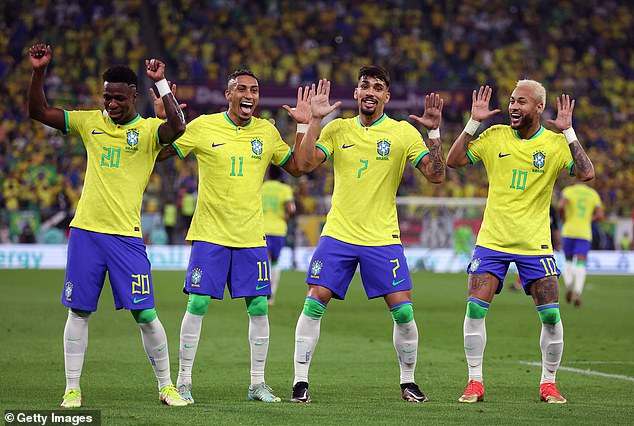 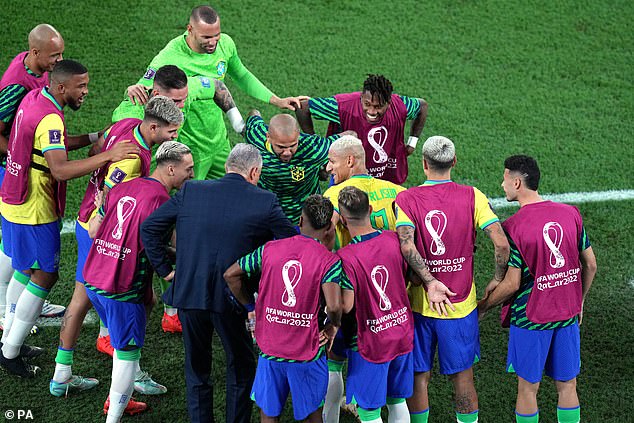 ‘Fantastic finish by Vinicius, great start to the game. But I’ve never seen so much dancing,’ ITV pundit Keane fumed.

‘I can’t believe what I’m watching. I don’t like this. People say it’s their culture. But I think that’s really disrespecting the opposition.’

Keane had a supporter in former Liverpool midfielder Graeme Souness, who labelled the dancing a ‘shambles’.

‘It’s only a matter of time before someone goes right through one of these Brazilians,’ the fiery Scot added.

Foster disagreed, stating anyone who complained about the celebrations was coming out with ‘utter rubbish’. 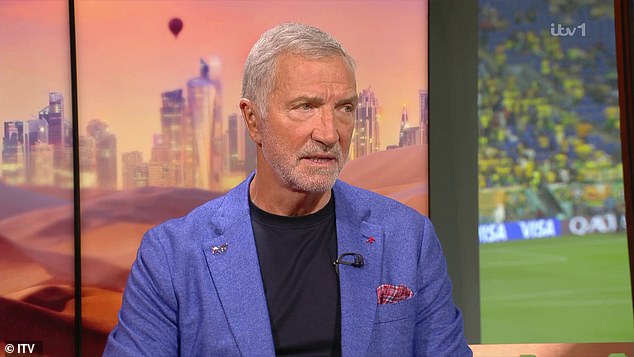 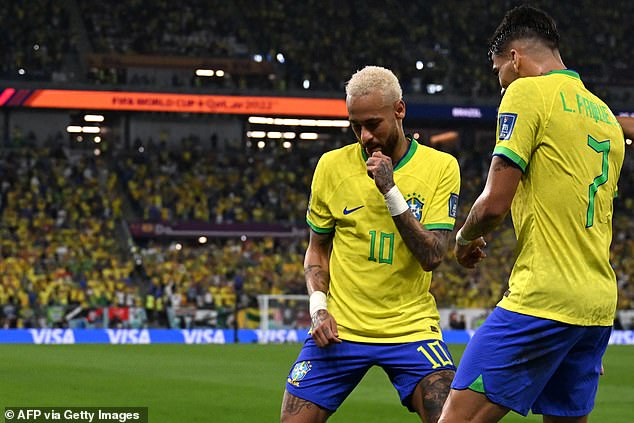 ‘Thank heavens for Brazil in football,’ he said on SBS’s post-game coverage.

‘When they turn it on, it’s a very rare sight, and it is part of the beautiful game. They were one of the nations who invented that at times you can see it again, and you need to see it.’

‘I see on social media some people aren’t happy with the dancing – utter rubbish.

‘This is Brazil, this is what it’s about.’

Fans backed Foster’s take on Keane’s outburst, with one calling him a ‘miserable git’ and another branding him a ‘stiff boring man’.

One football supporter pointed out that the Irishman should know all about showing disrespect on the field after being red-carded 13 times in his career, while another called him the ‘caricature of a grumpy old man’.

Brazil next face Croatia in the quarter-finals on Saturday from 2am (AEDT).

The Samba Kings have been the most impressive nation to date in the Middle East ahead of England and Portugal.