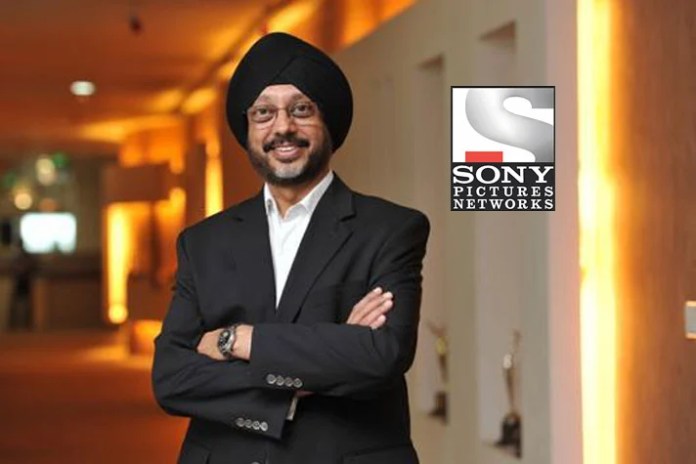 IPL Media Rights Tender – IPL Rights Base Price Questioned? One of the big contender for the IPL Media Rights for the next cycle, Sony Pictures Network (SPN) is not too pleased with the ‘steep’ base price by the BCCI. According to SPN’s lead executive, the BCCI needs to be realistic about the BASE PRICE. The executive in a interview to ET said the ratings for IPL is down & their needs to be a REALITY CHECK by the BCCI: Follow IPL 2022 LIVE Updates with InsideSport.IN

“It’s a very aggressive reserve price and there has to be a reality check. TV viewership of IPL has dropped by over 34% and at a time when the rights are coming up for renewal,” NP Singh, managing director and CEO of Sony Pictures Networks India (SPN)

So will Sony still bid for IPL Rights?

“The outlay expected, given the reserve price, is very high and we will have to factor in the expected growth of the market as well as possible economic and other risks that the market may see in the next five years,” he said. “So, we will weigh everything before we decide on what to do. ”

IPL Rights Base Price – What is Putting off SONY? The tendering of the rights will be done via a e-auction module. The board has increased the BASE-PRICE by almost 100% and that is the main area of concern for one of the biggest broadcast house of the country.

IPL Media Rights Tender – What is Putting off SONY? REASON 2

The splitting of digital rights hasn’t gone down well with the broadcaster. The 18 matches in the Digital Rights Package are NON-EXCLUSIVE & that is another concern area according to NP Singh.

“We would have preferred exclusivity of linear and digital both, without these non-exclusive 18 games,” Singh told ET.

Sony not too happy with the base price of IPL Media Rights, other ready with BIG WAR-CHEST

SPN is one of the contenders for the IPL media rights. The others in fray will be Disney Star, Zee Entertainment Enterprises (ZEE), Viacom18/ TV18, Amazon, and Fancode/ Dream11.

Reliance backed Viacom 18 has now emerged as a very serious player. First the network launched its English (Sports18) & Hindi Sports channels (Sports18 Khel) earlier this month. Now in form of LUPA Investments, huge war chest is ready at their end to fight for the rights.

The companies have not disclosed the shareholding pattern. According to reports, RIL will hold a majority stake, while Bodhi Tree will have close to 40%.

The monies will give much needed cash to Viacom18 to pose a serious challenge to Disney Star & Sony’s hagemony on Cricket Rights.

Bezos vs Ambani IPL Rights? For the first time, the rights to broadcast matches on television and to stream them online will be sold separately, opening the door to Amazon.com Inc. and its Prime video service.

“Winning the auction is about prestige and vanity, so Reliance, Amazon and others can be expected to flex their muscles,” said Aditi Shrivastava, co-founder and chief executive officer at digital entertainment startup, Pocket Aces. “It’s a big deal and bidders will surely fight tooth and nail to win the rights.”