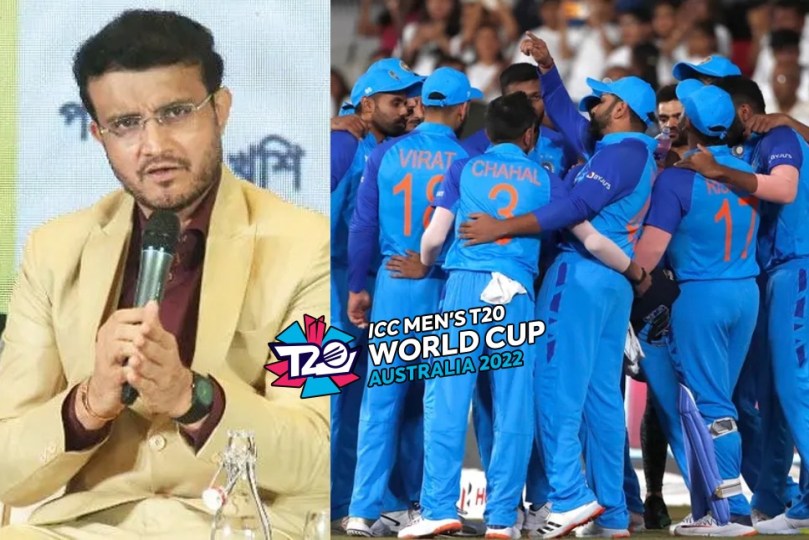 IND vs NED LIVE: T20 World Cup – Former BCCI President Sourav Ganguly on Wednesday did not read too much into the issue…

IND vs NED LIVE: T20 World Cup – Former BCCI President Sourav Ganguly on Wednesday did not read too much into the issue of some Indian players refusing to eat the food provided by the T20 World Cup organisers after a practice session in Sydney. Follow India vs Netherlands & ICC T20 World Cup 2022 Live updates with InsideSport.IN

Cold sandwiches and falafel (spiced mashed chickpeas or other pulses) were served to the Indian players after practice session on Tuesday and some of them refused the offering, opting for meals in their hotel rooms instead.

India play Netherlands in their second T20 World Cup match on Thursday. “I’m sure BCCI will sort this out,” said Ganguly while talking to reporters at the Calcutta Sports Journalists’ Club here.

Ganguly also spoke about Ireland’s stunning victory over England in the T20 World Cup on Wednesday, a five-run win via Duckworth-Lewis method at the Melbourne Cricket Ground.

Terming it a “small match”, Ganguly said: “This is not the real result, I’m sure they will bounce back. You can’t help when it rains.”

“It’s the reward for the entire year’s hard work for an athlete. I remember looking up to the CSJC Annual Awards when I was young,” Ganguly said, becoming nostalgic when he was adjudged the Best Cricketer of the Year by CSJC during his formative years.

“I have a dream — to win the Ranji Trophy for Bengal. I’m in the fag-end of my career that’s why I’m keeping my fight on,” the 36- year-old Tiwary said.