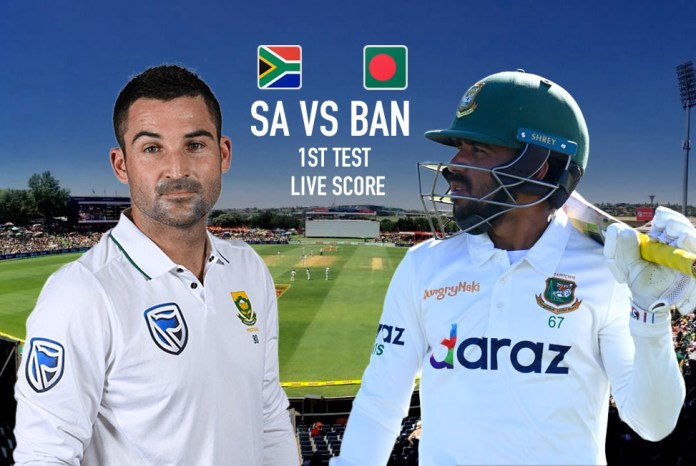 SA vs BAN 1st Test Live: Depleted South Africa aim to do well against Bangladesh – South Africa will face Bangladesh in the first Test match on Thursday (March 31) at Kingsmead Durban. The Dean Elgar-led side have been hampered a bit as they won’t have many of their first-choice players due to IPL. Meanwhile, Bangladesh have managed to assemble a strong squad and will look to challenge the hosts. Follow SA vs BAN Live Updates on InsideSport.IN. 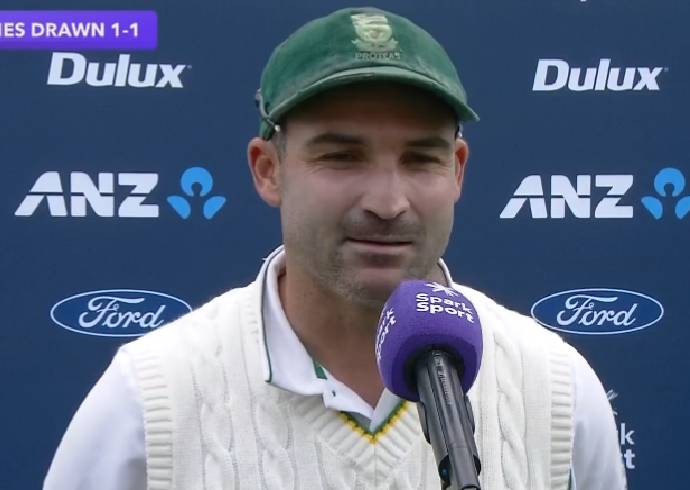 Elgar won’t have players like Kagiso Rabada, Marcon Jansen, Rassie van der Dussen, Aiden Markram, and Dwaine Pretorious. All five players are currently playing IPL. South Africa have conceded the Test series, and now with their star players missing from the Test side, Elgar will have his task cut out.  With RVD and Markram gone, Temba Bavuma will now have to take the onus of scoring runs in the middle order.

Keegan Petersen will also return after missing the New Zealand series. He will slot in number three. The onus in the bowling department will fall on Duanne Oliver and Keshav Maharaj. The rest of the South African side is new and Bangladesh will fancy their chances.

SA vs BAN 1st Test Live: It has been some start for the visitors in 2022. They have already beaten New Zealand in an away Test series, and have also won 2-1 ODI series in South Africa. Bangladesh have form and momentum with them. They also have plenty of experienced players in Mominul Haque, Mushfiqur Rahim, Tamim Iqbal, and Mehidy Hasan.

These players have been in good form and have pivotal roles in Bangladesh doing well in the past year or so. Against a depleted South African side, they should fancy themselves doing well.

South Africa and Bangladesh have faced each other 12 times with the former winning 10 matches. Two Test matches have been drawn. Bangladesh are yet to win a Test match against Proteas.