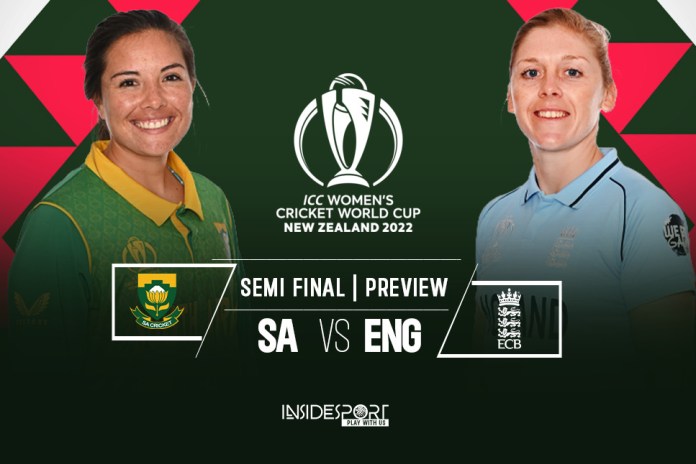 SA-W vs ENG-W LIVE Score – ICC Women WC LIVE: Women’s World Cup Semifinals – Teams ready to roll the sleeves for a place in the final – The ICC Women’s World Cup has reached a decisive stage as South Africa, who have impressed in the tournament take on defending champions England in a crunch semi-final. The two teams will out to make the finals, which will be played at the same venue on Sunday (April 3). Follow SA-W vs ENG-W Live Score and ICC Women’s 2022 updates on InsideSport.IN.

ICC Women WC LIVE – Women WC Semifinal LIVE: Both teams high on confidence – South Africa have been one of the most consistent team in the tournament having lost one match in the tournament. The Proteas have been in dazzling form with both bat and ball. They successfully chased down a total of 275 runs in the final group game, which knocked out India from the World Cup. 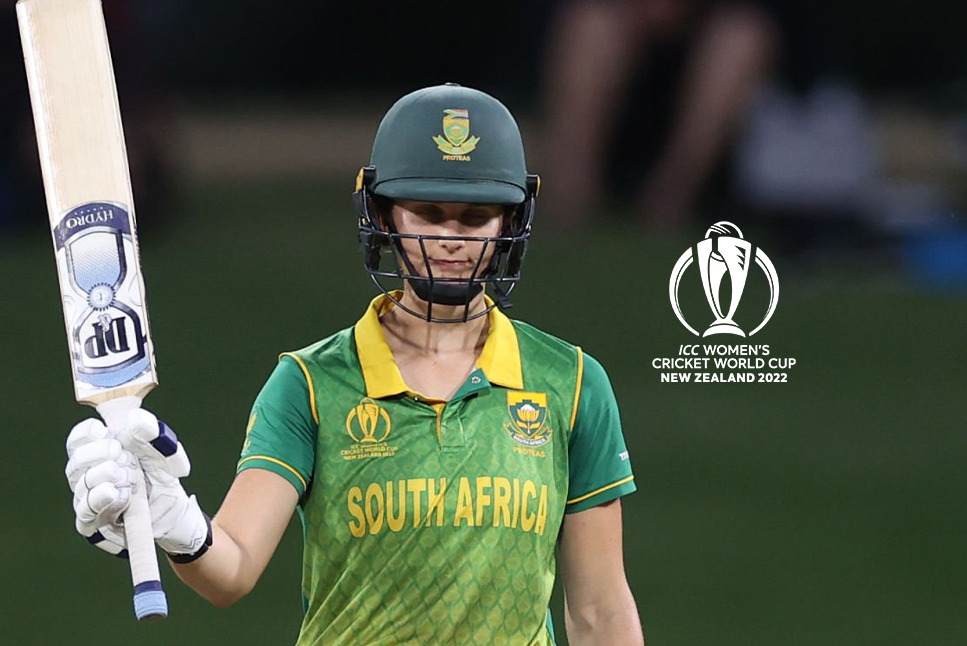 England’s late resurgence – After starting on a poor note, England managed to come good and made sure they reached the final four. Heather Knight’s side initially lost the opening three matches, but then won four in a row to make the semi-final. The win against Bangladesh in final group game saw them qualify for the knock-outs.

What happened in the group stages – England will have a score to settle in the semi-final as they lost in the group stage. The Proteas as they have been throughout the tournament have been good chasing the scores, as they managed to chase 235 and won the group stage encounter by three wickets. Tammy Beaumont’s 67 off 97 was cancelled out as South Africa won in the final over.

Job done for England, who now sit and wait to find out their #CWC22 semi-final opponent.