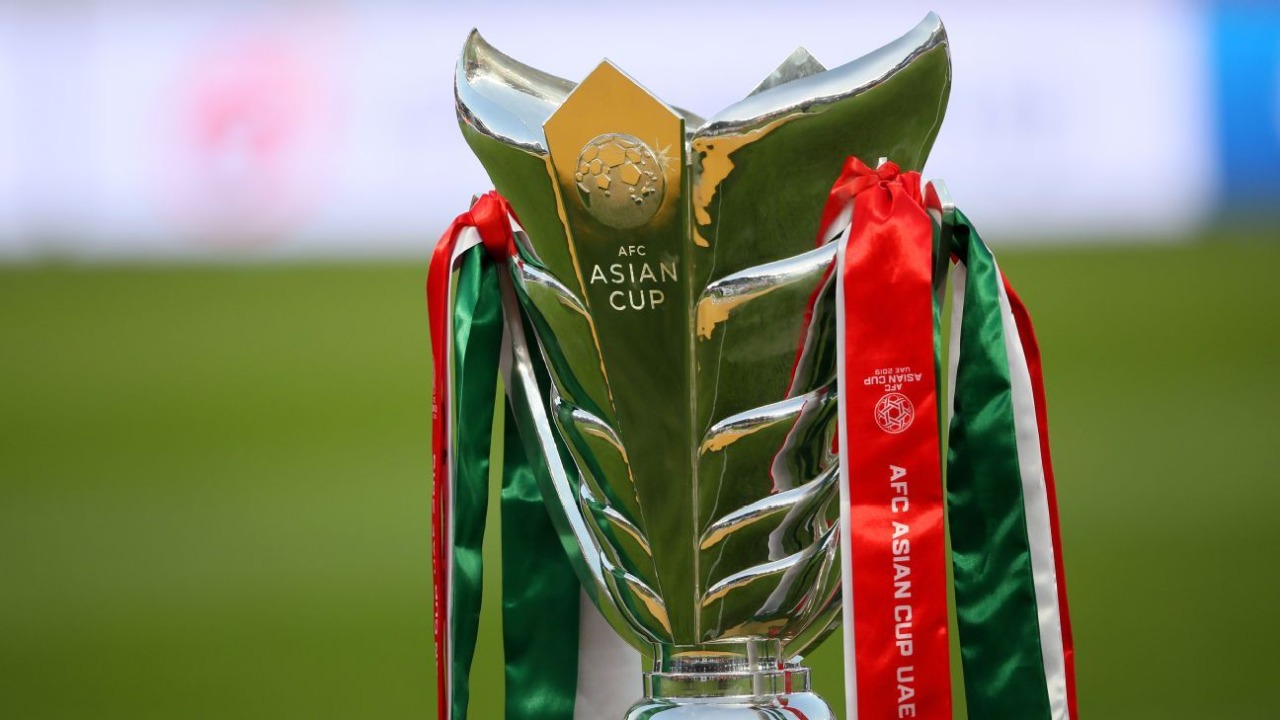 Also Read: FIFA World Cup 2026: All you need to know about the 16 Stadiums hosting the World Cup 2026 matches in Canada, Mexico and the United States – Check out

“The Korea Football Association is promoting the bid for the ‘2023 AFC Asian Cup’ hosted by the AFC in Korea,” KFA said in a notice on their website.

“Therefore, we would like to proceed with the application for bid from local governments that have stadiums that can host international games, such as domestic soccer-only stadiums and general sports grounds.”

The KFA have announced their intention to hold the 2023 AFC Asian Cup.

South Korea’s President Yoon Suk-yeol gave the go-ahead for a push to host the finals earlier this month, ordering his sports minister to try to secure the event.

China were appointed as hosts of the AFC Asian Cup 2023 on June 5, 2019, at the AFC Extraordinary Congress in Paris. The 24-team competition was to be hosted across 10 Chinese cities from June 16 to July 16, 2023. “The AFC acknowledges the exceptional circumstances caused by the COVID-19 pandemic, which led to the relinquishment by China of its hosting rights,” said the AFC previously.