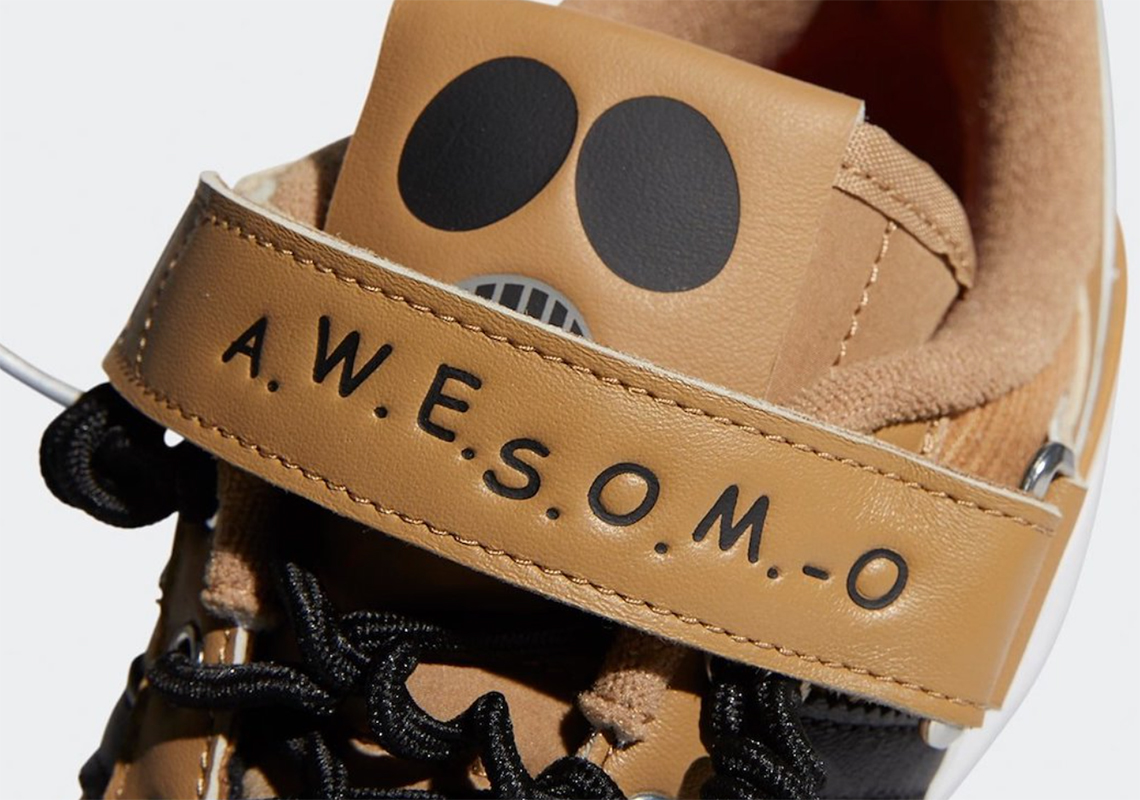 Currently in its 25th season, South Park has produced dozens of memorable television moments since it first aired in 1997. Over the last couple of years, the ever-controversial cartoon has teamed up with adidas to bring some of its characters and moments to sneaker form. Recently, an adidas Forum Low emerged in an ensemble inspired by AWESOM-O.

Introduced in episode five of season eight (April 14th, 2004), AWESOM-O is a robot disguise (or “computerized automotron”) ideated by Eric Cartman to befriend Butters with the intention of tricking him into spilling secrets that could later be used to make fun of him. As the relationship pans out during the episode, Butters doesn’t suspect a thing, but both Hollywood executives and personnel from the U.S. Army take interest in Cartman’s creation for varying reasons: the former seeks AWESOM-O’s help with developing their next hit movie, while the latter believes Mr. 4000 can be reprogrammed to be used as a secret weapon. While free of any flashing lights or antennas, the adidas Originals silhouette inspired by Cartman’s costume is clad in a brown identical to the cardboard the eight-year-old uses; hits of purple, yellow and red at the base of the tongue, however, nod to some of AWESOME-O’s details. as do the laces and silver overlay around the heel. The most direct nod to the dubious character arrives at the top of the tongue and accompanying lockdown strap, as traditional branding is replaced with graphics of the automotron’s face and the strap features “A.W.E.S.O.M.-O” text on it. The shoes are packaged in a special edition box that features the robot and Professor Chaos with the town of South Park, Colorado in the background.

Enjoy official images of the shoes here below, and anticipate an adidas.com launch come March 21st for $110 USD a pair.

Elsewhere under the Three Stripes umbrella, a Yeezy 700 “Waverunner” restock is anticipated to happen on March 22nd. 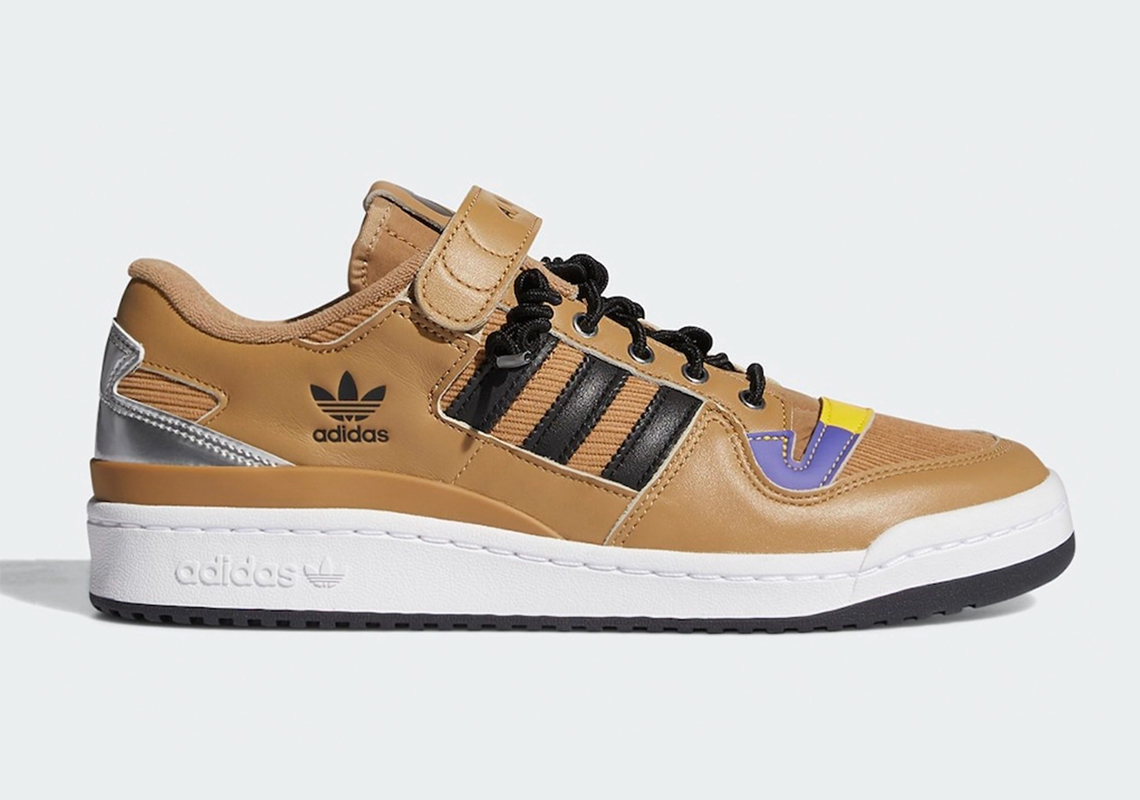 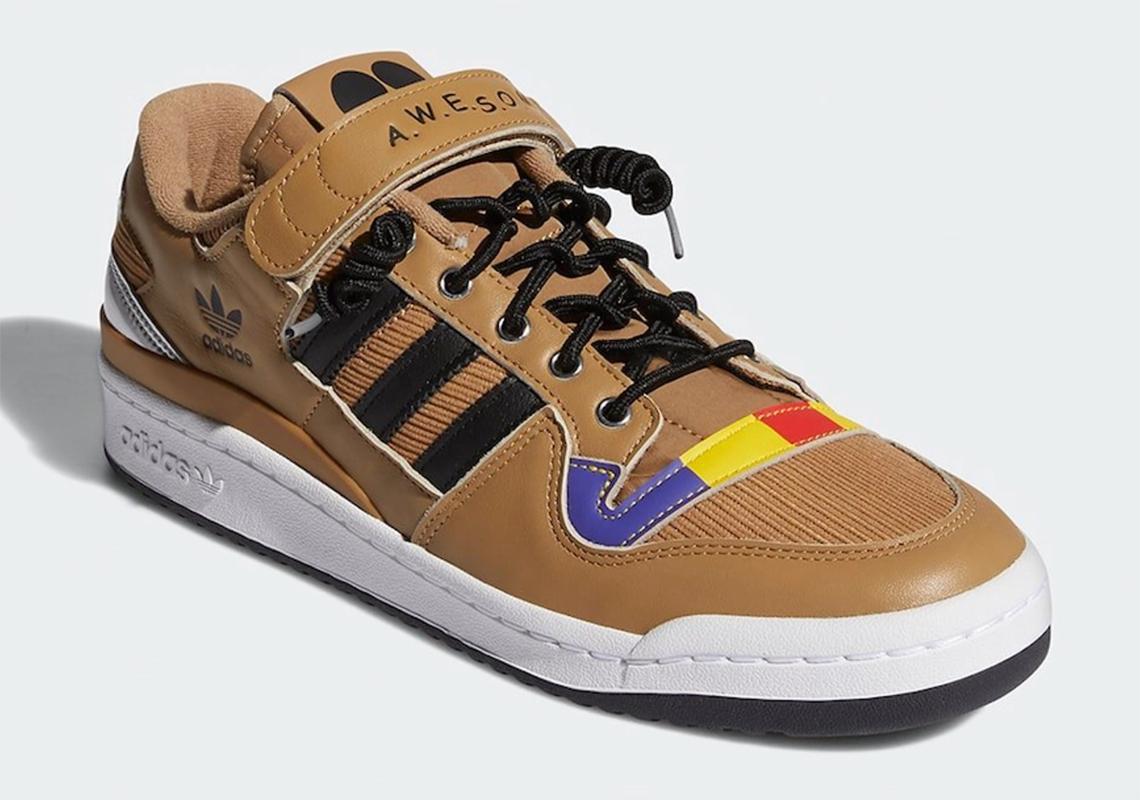 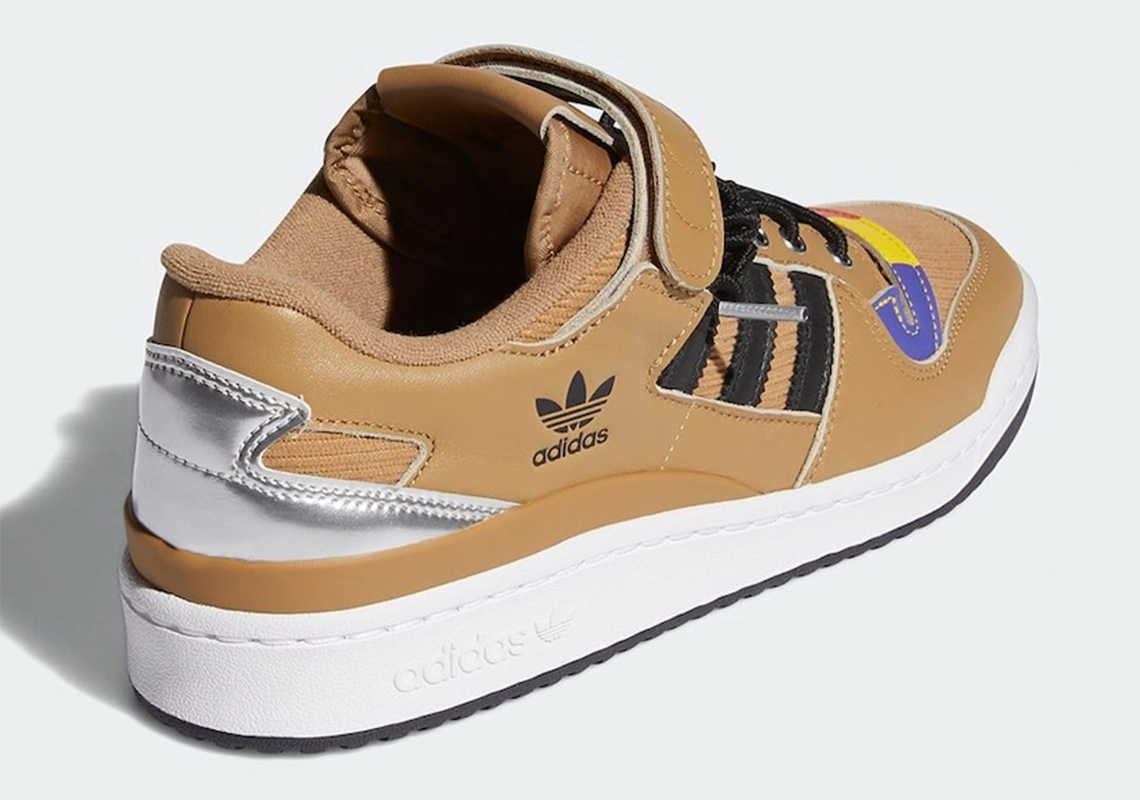 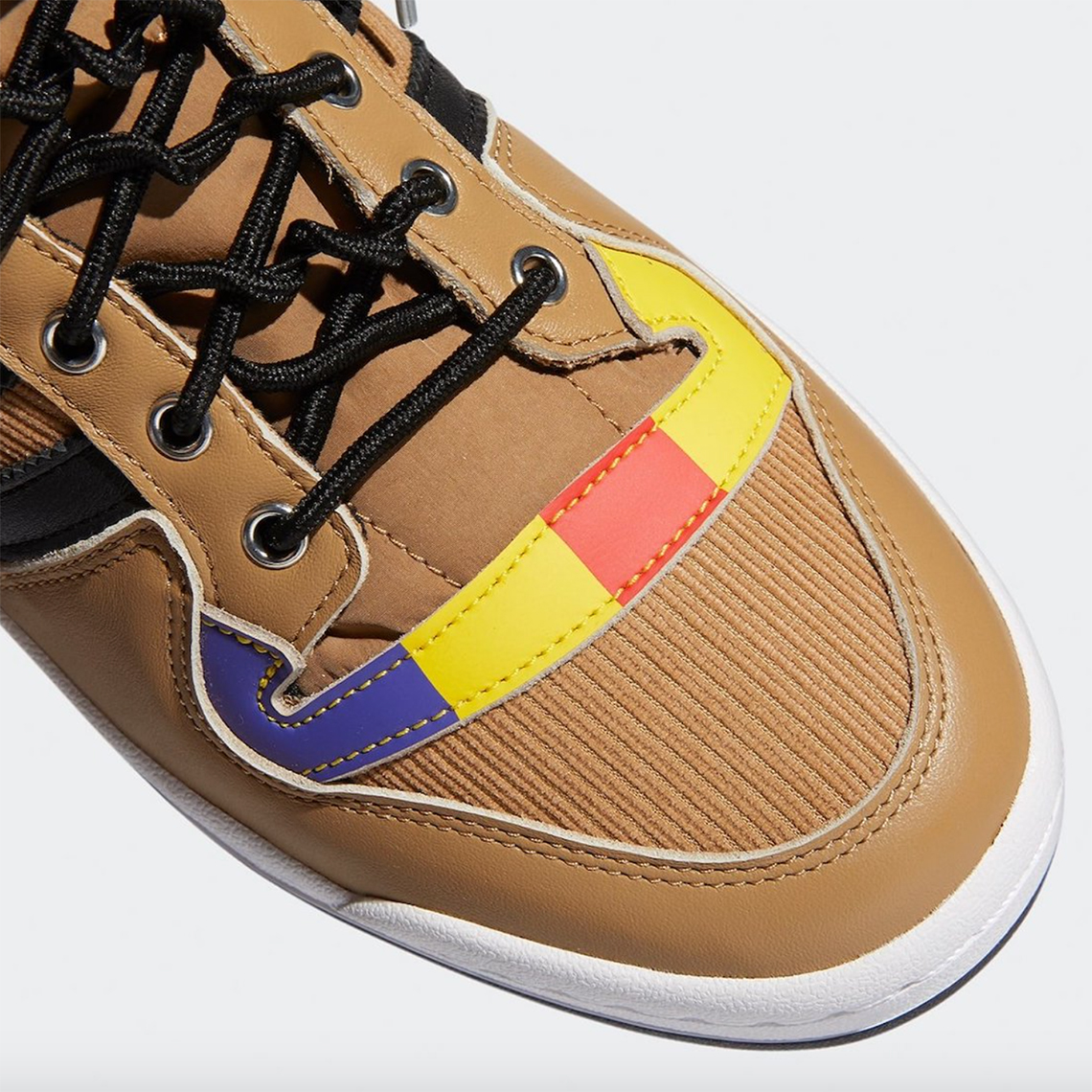 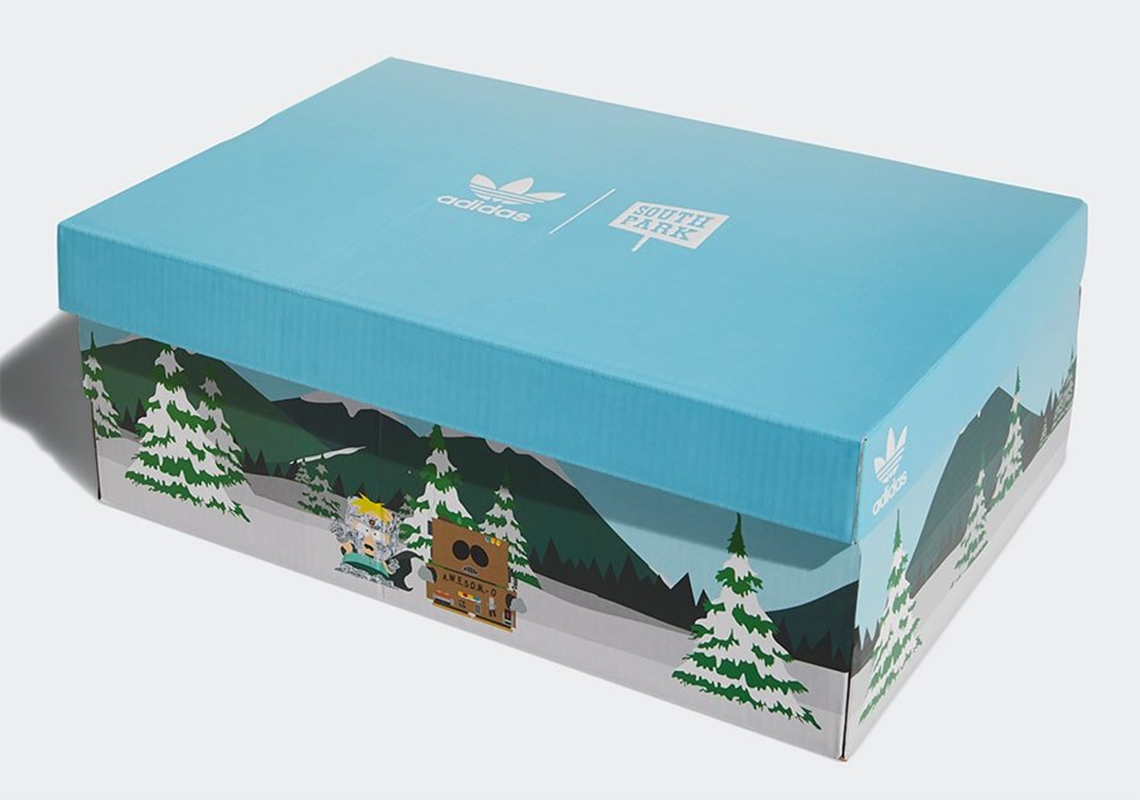