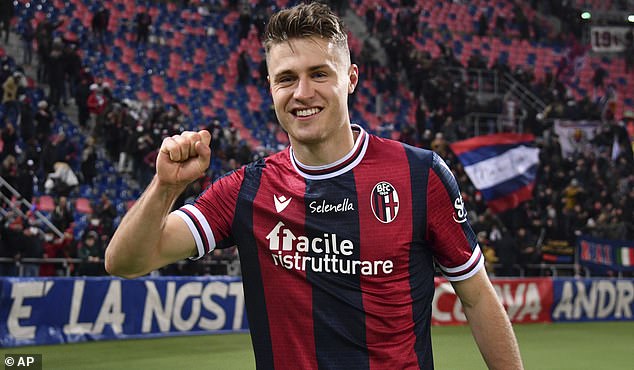 Southampton have made an opening offer of £8.5m for Bologna midfielder Mattias Svanberg, according to La Gazzetta dello Sport.

The 23-year-old enjoyed an impressive season for Sinisa Mihajlovic’s side last campaign – contributing three goals and three assists in his 36 league appearances.

The Swedish international only has one year remaining on his current deal in Italy, but the Saints are trying their best to bring Svanberg to the Premier League this summer.

According to reports, Ralph Hasenhuttl’s side have made an opening offer of €10m (£8.5m) for the highly-rated talent as they look to secure their first deal of the window.

Svanberg has made 123 appearances for the Serie A side since securing a €4.5m switch from Malmoe in the summer of 2018.

The midfielder’s displays for his domestic side have seen him become a regular in the Swedish national squad – contributing one goal in his 21 international appearances. 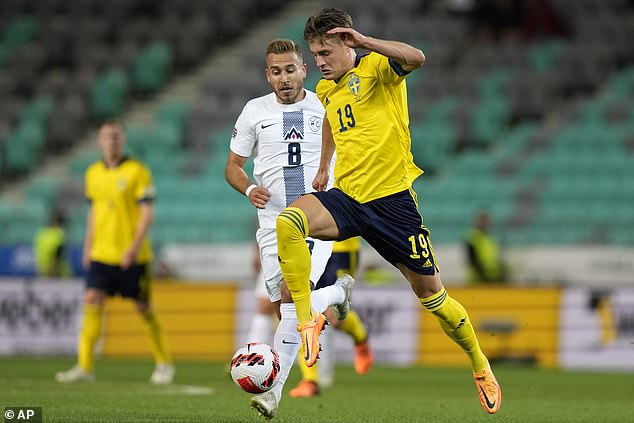 The Premier League club are looking to secure their first signing of the window, after announcing the departure of goalkeeper Fraser Forster on a free transfer last week.

Hasenhuttl’s side have been targeting Manchester City and Ireland goalkeeper Gavin Bazunu as potential replacement for Forster.

Bazunu has spent the last two campaigns on loan in League One with Rochdale and then Portsmouth and has made 10 appearances at senior level for his country since making his debut last March. 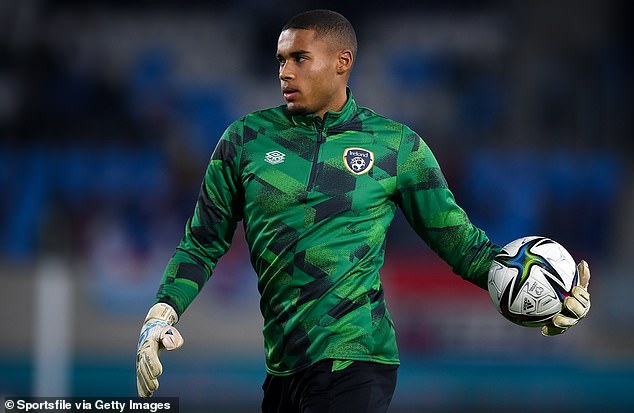