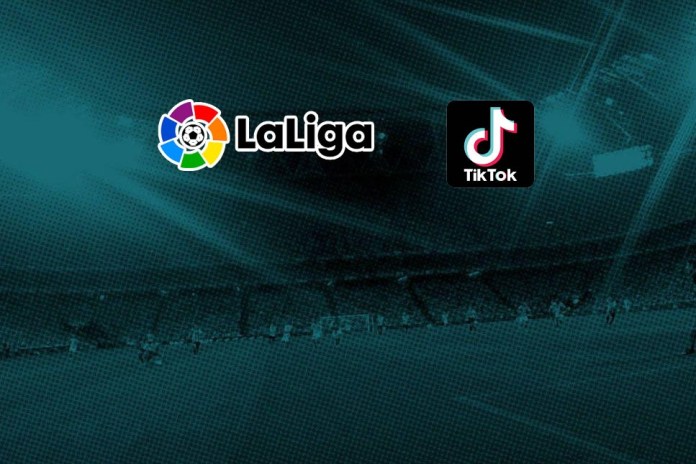 La Liga: Real Sociedad vs Real Betis to be telecasted on TikTok- The world will get to witness the live match of the La Liga between Real Sociedad and Real Betis on the popular social media platform, TikTok. The match will be telecasted as confirmed by GOL who are the official Spanish broadcasters of the La Liga. The match will be held on April 16. Follow La Liga Live Updates on InsideSport.IN

In TikTok, the game is all set to be telecasted in the vertical format rather than the conventional horizontal format in which broadcast usually happens. The game will be streamed live in 4K format with the dimension being set to 9:6.

It has been estimated that a total of around 30 people would be closely working for the effective production and broadcasting of the game. At the Anoeta Stadium in San Sebastian, Spanish company Mediapro will also be using a special device that will help capture footage of the game in 4k format.

La Liga’s director of digital strategy, Alfredo Bermejo, said: “This is one more step for La Liga in the quest to build new audiences and bring football to all viewers.”

“This agreement with TikTok confirms the work that La Liga and MEDIAPRO have been carrying out in recent seasons, to continue creating value and innovating in the broadcasting of matches.”

Apart from the unique streaming of the game on TikTok, the game will also be broadcasted live on Gol’s normal channels.