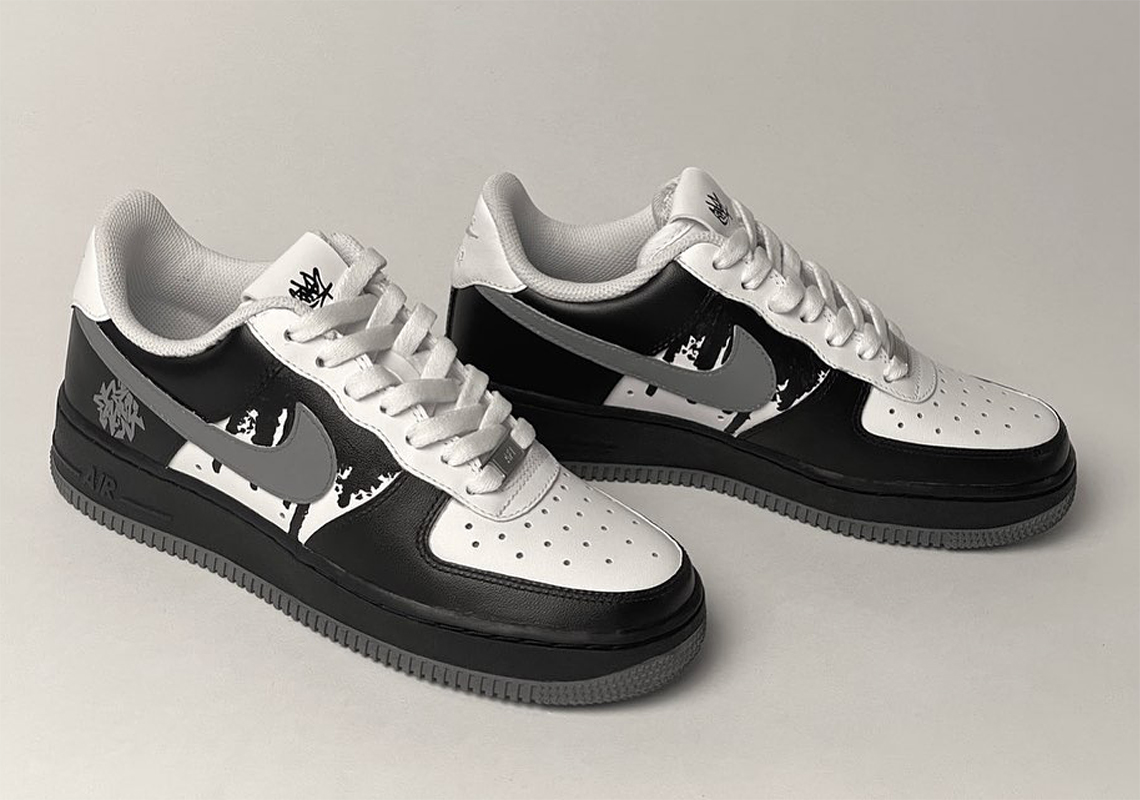 Long before the world became obsessed with the Dunk, it was a cult classic that slowly grew its legend in the late 90s and early 2000s thanks to hard-to-obtain regional exclusives and collaborations with renowned creatives. These collabs were less sneaker drops and more art projects, with few representing its value to the sneaker community like Stash’s 2003 design. They were initially on display at the now-closed colette, and later dropped with just 50 units total. Paint drip details and the artist’s insignia on the heel and tongue were among the most sought after emblems in sneakers, while his various Nike collaborations of that decade that hit retail amassed campouts and line-ups that are sadly no longer part of the culture.

For Style In Revolt at SKP Select, Stash revisits this relic of sneaker history by re-creating the look on a pair of custom Air Force 1s. The aforementioned details – paint drippings and symbols – make a return, while the colorway itself is flipped to a primary black and white base. That signature grey returns via the Swoosh and heel logo.

These will be available this month at T-10 / SKP-S in Beijing, which showcases a curated assortment of international designer fashion, footwear, accessories, cosmetics & fragrance and homeware. 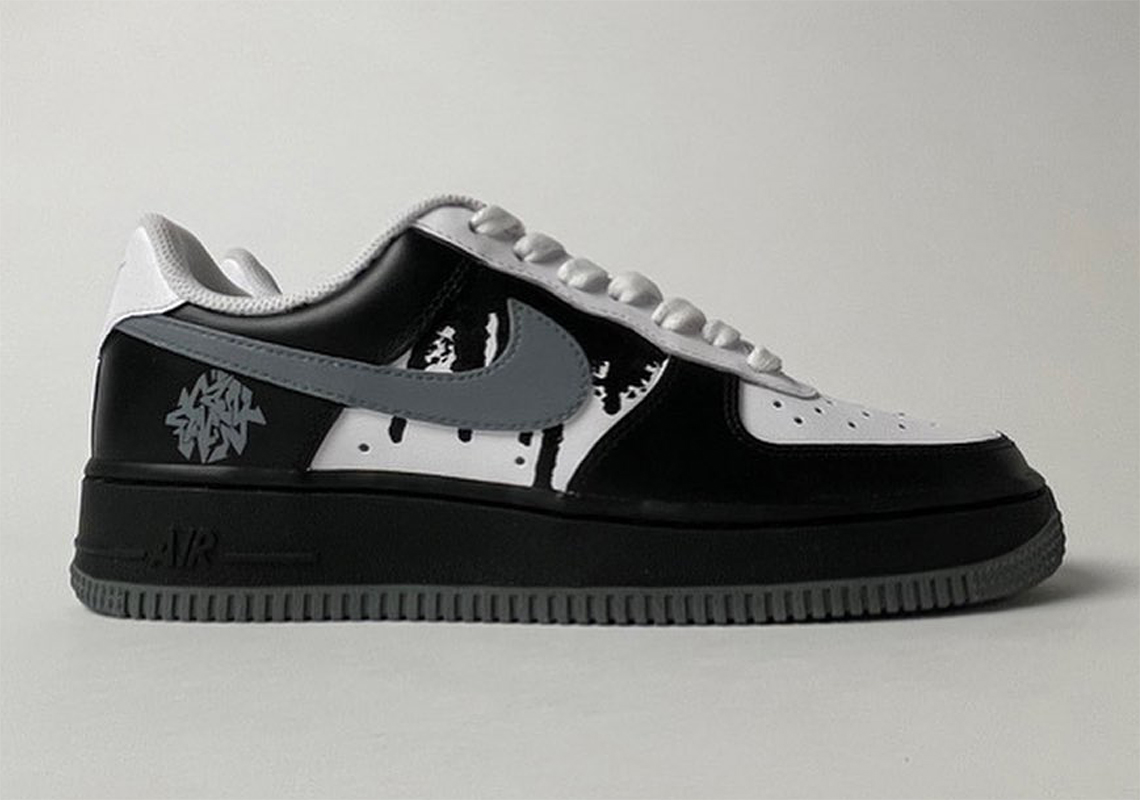 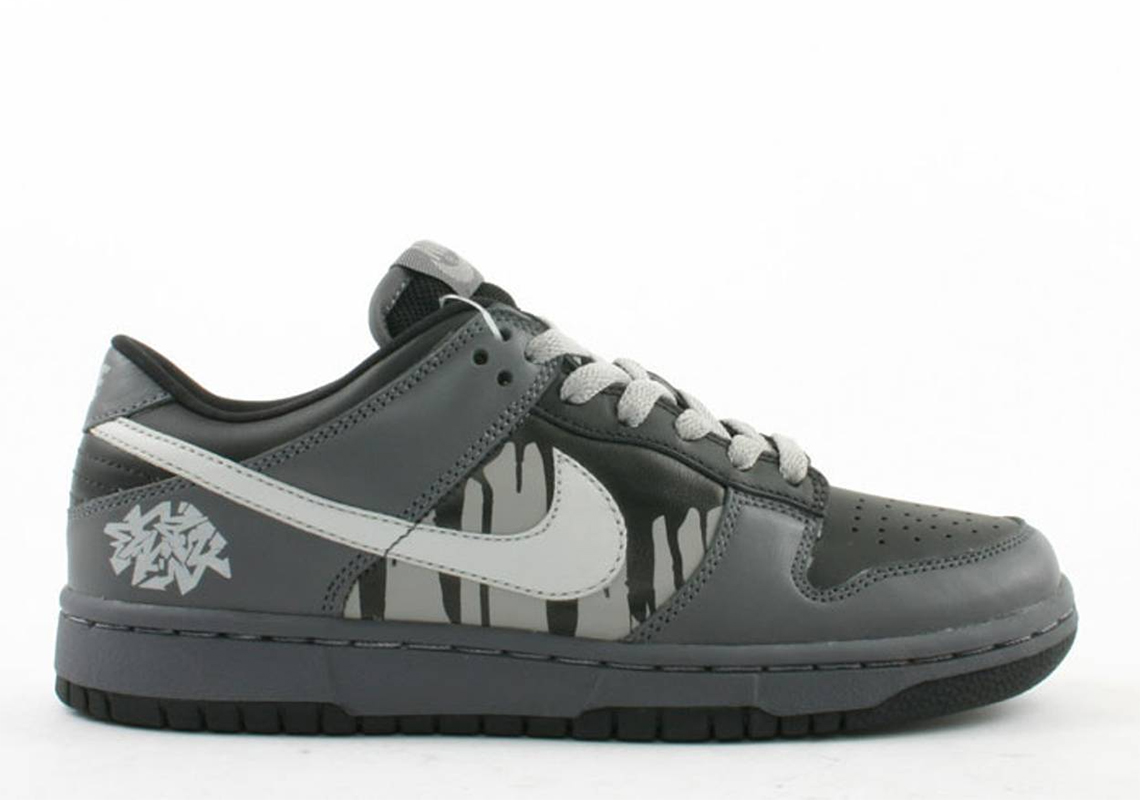 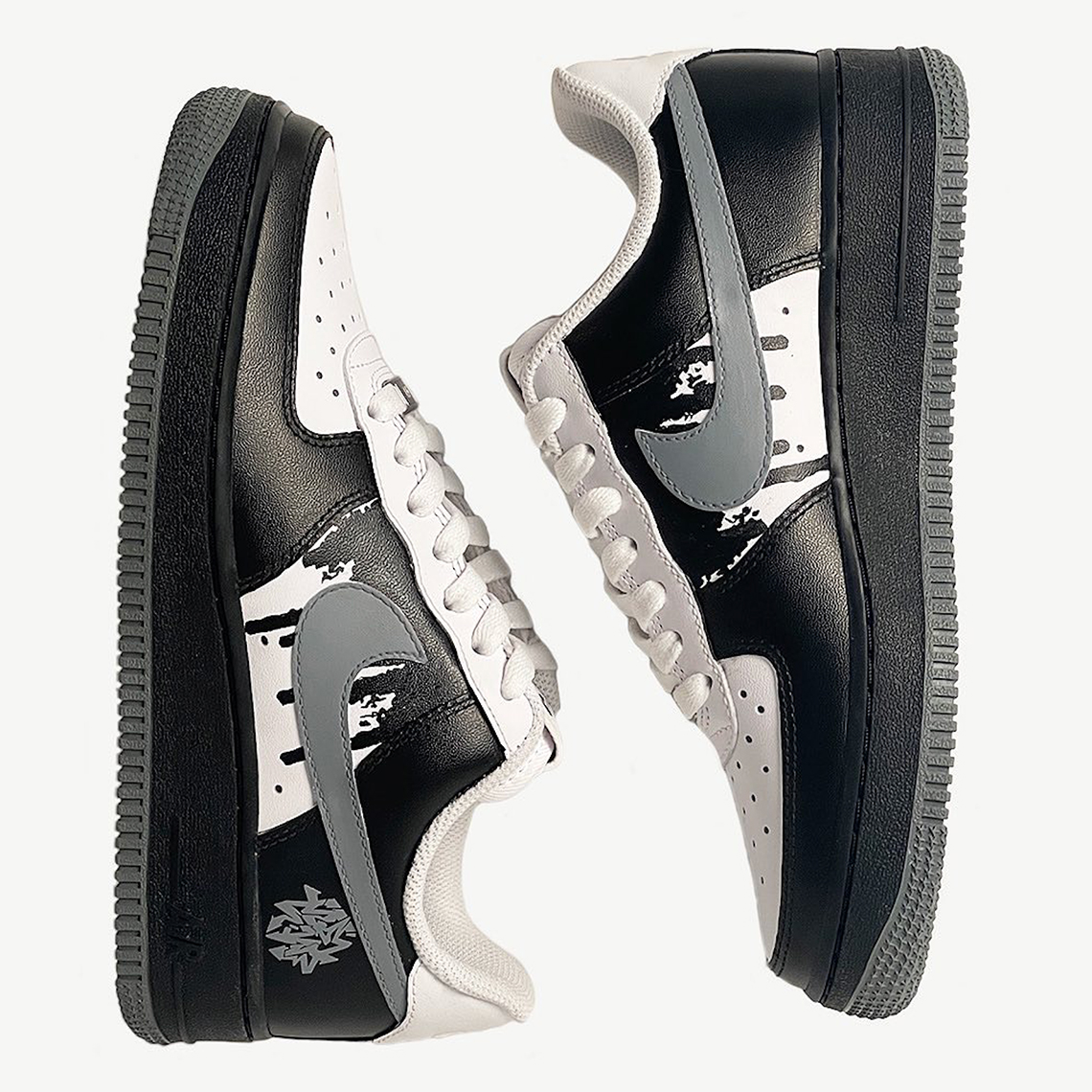 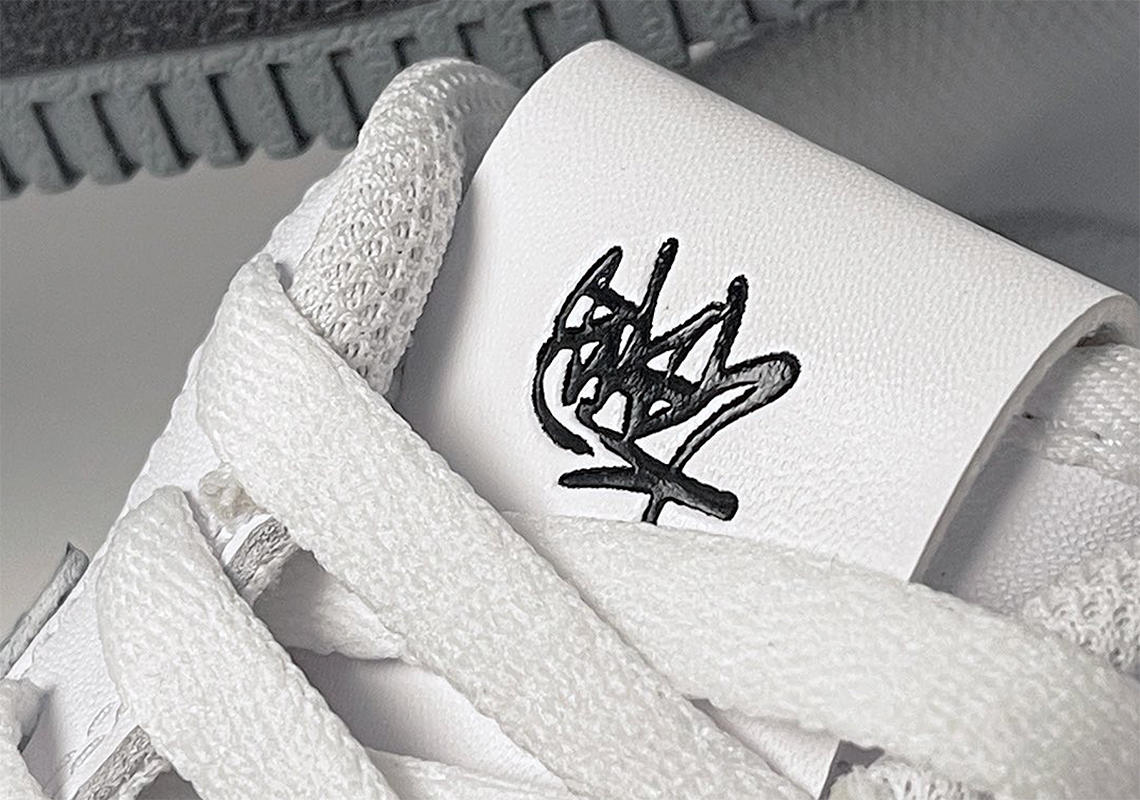 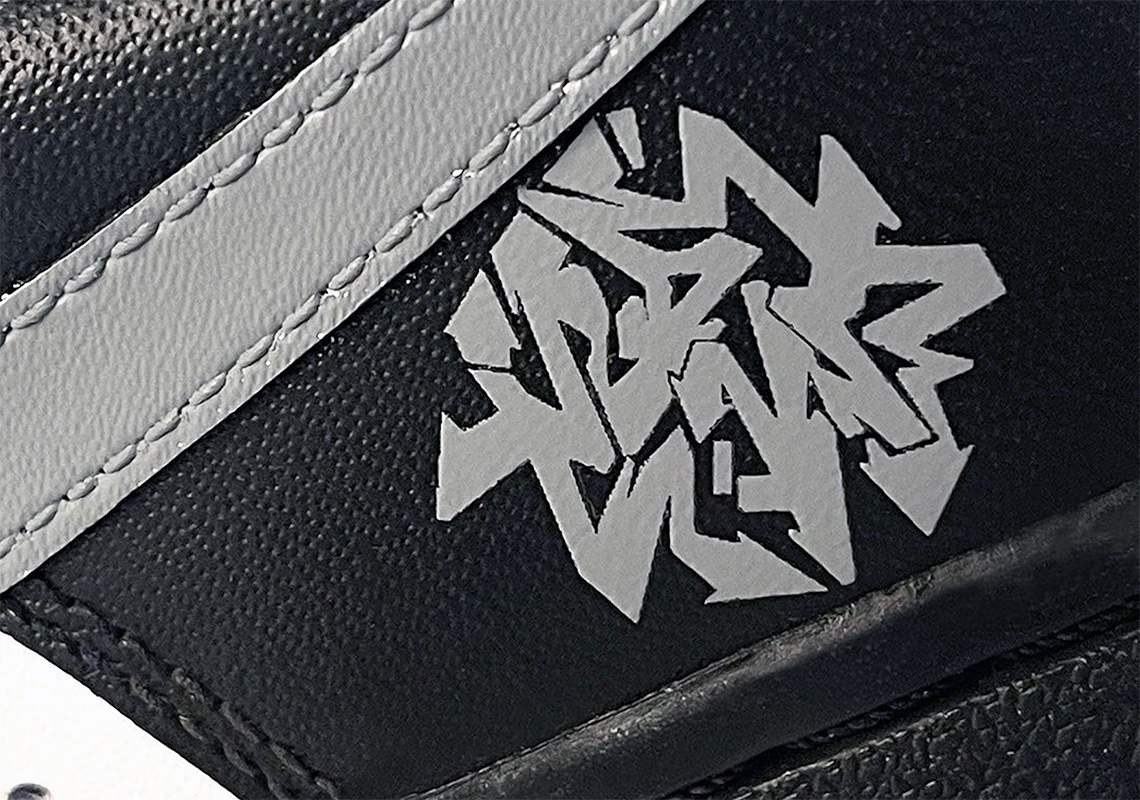 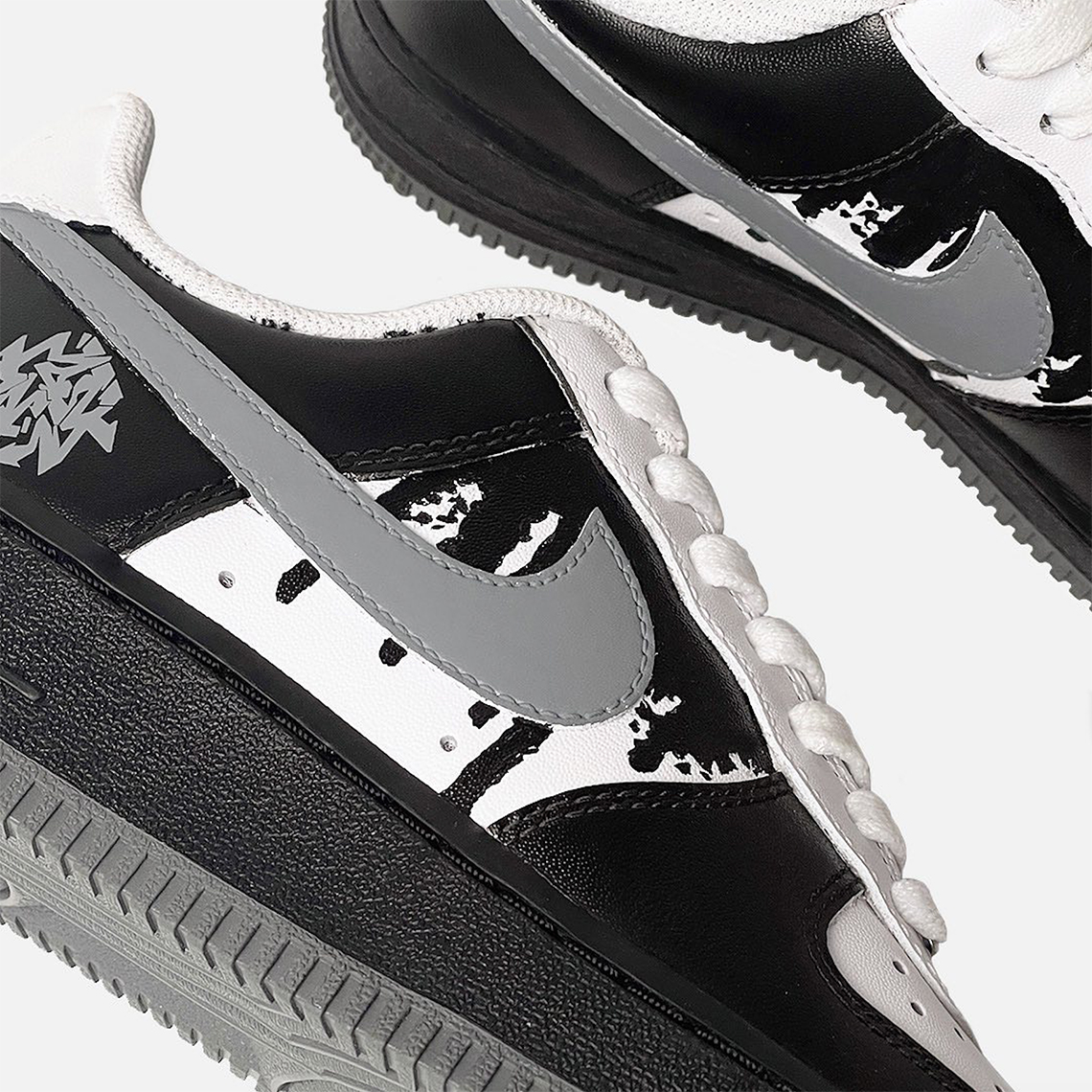