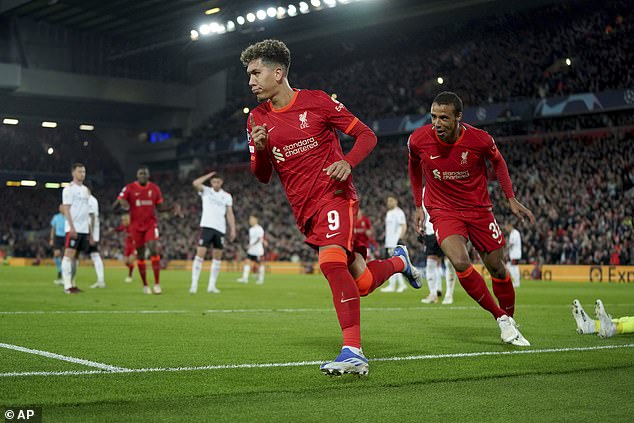 ‘Winning the quadruple is nigh on IMPOSSIBLE’: Steve McManaman dismisses Liverpool’s chances of landing a historic four trophies this season as ‘they have to be perfect all the time’

By Press Association For Mailonline

Former Liverpool midfielder Steve McManaman has described his old club’s pursuit of an unprecedented quadruple as ‘nigh on impossible’ despite their progression into the Champions League semi-finals on Wednesday.

A 3-3 draw with Benfica at Anfield was enough to send Jurgen Klopp’s side into the last four after a 6-4 victory on aggregate in the quarter-finals.

Liverpool clinched the Carabao Cup in February, face Manchester City at Wembley on Saturday for a place in the FA Cup Final and are also battling the Citizens in the race for the Premier League title but McManaman says winning all four trophies will be a step too far.

‘Let’s be honest it is going to be nigh on impossible for Liverpool to do the quadruple because it is intense,’ pundit McManaman said on BT Sport.

‘Of course, they want to win it but it is nigh on impossible because they have to be perfect all the time.

‘They have got one in the bag, they are doing all the right things. Semi-final at the weekend, (Champions League) semi-final to come and the most important thing is it is incredibly exciting going forward.

‘If you can get to the final of the Champions League, and they are favourites given the semi-final, that is at the end of the season so there is something to look forward to. That’s the great thing about it. How happy are you to be a Liverpool fan at the moment?’ 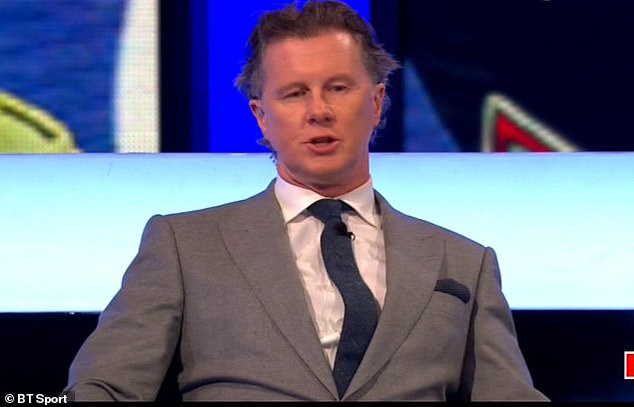 The sentiments of McManaman, who spent more than a decade at Anfield as a player, were backed by fellow ex-Red Peter Crouch, who tipped current Premier League leaders Manchester City to win the title.

‘The (Man) United game sticks out, Everton as well, Newcastle and the Tottenham game is difficult because they are back in form. Their run-in is a lot more difficult than City’s but they have one trophy in the bag already.

‘They have a huge game in the FA Cup against City as well and the Champions League, they are fighting on all fronts and it will be a great end to the season.’ 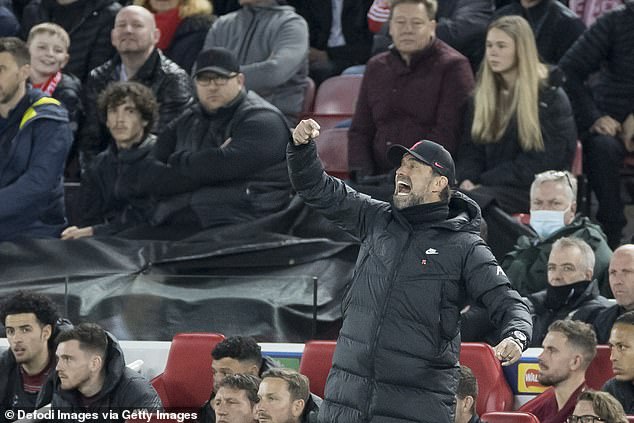 Liverpool will face Villarreal in the Champions League semi-finals with the first leg in two weeks before a trip to Spain on May 4.

Michael Owen warned the Reds not to underestimate Unai Emery’s side, adding: ‘He is an exceptional manager. You could say he was harshly criticised by a lot of the pundits and press when he was at Arsenal.

‘But he has shown in virtually every European cup competition there has been that he is an exceptional manager and he knows how to win.’