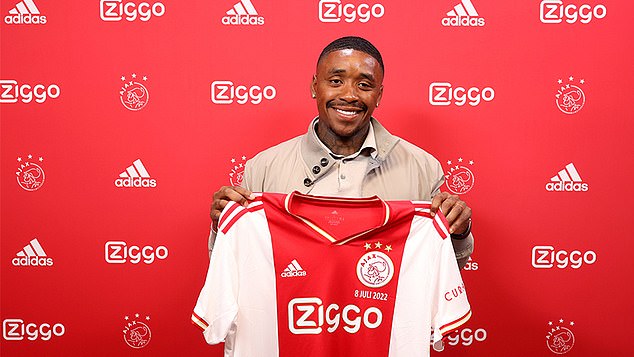 Steven Bergwijn has claimed that he is making a ‘step up’ in his career by moving to Ajax from Tottenham.

The Dutch winger completed his £28million switch back to the Eredivisie side on Friday, returning to the side that he played for in his youth career between 2005 and 2011.

Bergwijn struggled to show his best form during his two-and-a-half year spell at Spurs, but he is now back in the Netherlands, and he feels he is joining a stronger team than the Premier League outfit. 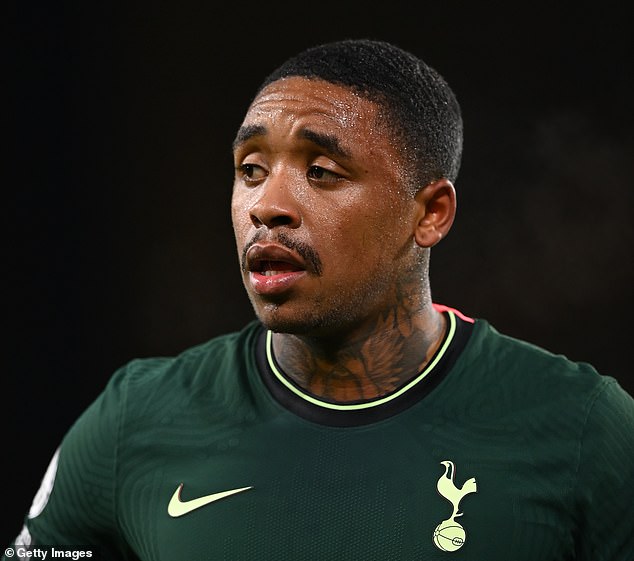 ‘I was a bit shocked. I didn’t see it coming, actually,’ Bergwijn told Ajax’s official website when talking about his move to the Dutch champions.

‘But yeah I was getting left out of the team there and of course you just want to play. So if you can go back to Ajax it’s quite tempting. They always do well in the league and the Champions League. So, it’s a step up for me.’

He produced one of the moments of the season in January when he scored twice in added time to secure Spurs a dramatic 3-2 win at Leicester. 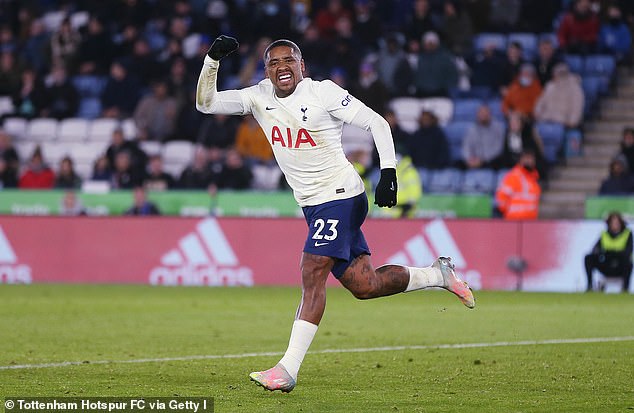 Bergwijn scored twice in added time against Leicester in January, but only started one more top-flight match after that dramatic victory

However, he only went on to start one more league match after that as Antonio Conte preferred to play January signing Dejan Kulusevski and Lucas Moura ahead of him.

He will now hope that he can break into Ajax’s starting line-up next season as the Amsterdam side go in search of their third league title on the bounce.

Ajax will also be aiming to build on their 2021-22 Champions League campaign, which saw them win all six of their group games before they suffered a disappointing defeat against Benfica in the last 16.

Bergwijn has previously thrived in his homeland, scoring 31 goals in 149 appearances for PSV Eindhoven during his five years in the senior team, winning three Eredivisie titles along the way.

Now back at Ajax, he will be eager to get regular game time under his belt with the World Cup just four months away.