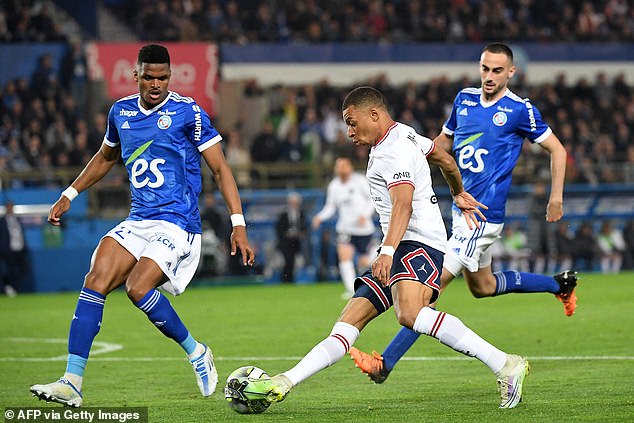 Kylian Mbappe scored a brace as newly-crowned Ligue 1 champions Paris Saint-Germain were held to a 3-3 draw at Racing Strasbourg in a spectacular encounter on Friday.

PSG, who claimed a record-equalling 10th top-flight title last weekend, had to share the points after Anthony Caci’s strike gave the hosts a last-gasp equaliser in stoppage time.

Before that, Mbappe had scored his 23rd and 24th league goals. He cancelled out Kevin Gameiro’s opener before extending his team’s lead following Achraf Hakimi’s second-half strike after a Marco Verratti own goal. 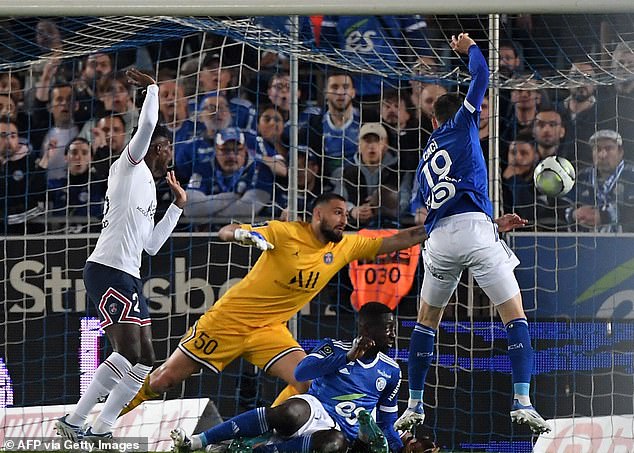 The result left PSG on 79 points from 35 games and fifth-placed Strasbourg on 57, two points behind third-placed Stade Rennais who occupy the last Champions League spot.

The hosts went ahead after only three minutes when Gameiro outpaced Presnel Kimpembe and beat Gianluigi Donnarumma with a low shot.

Adrien Thomasson found the back of the net again seven minutes later, only for his goal to be ruled out for offside. 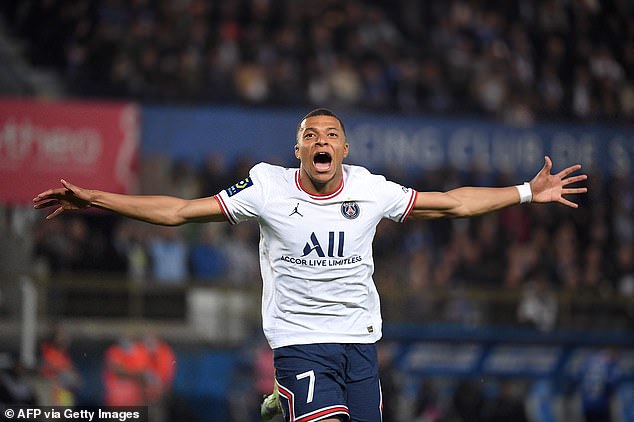 In the 23rd minute, PSG levelled when Neymar found Mbappe with a delightful through ball, and the France forward concluded with a low shot that went between the legs of Matz Sels.

Mbappe then set up Hakimi for PSG’s second goal in the 64th, four minutes before collecting a poor back pass from Alexander Djiku to make it 3-1 for the visitors.

Verratti gave the hosts a lifeline after 75 minutes when he deflected a corner kick into his own net.

Caci then gave Strasbourg a deserved point with a superb half volley two minutes into injury time. 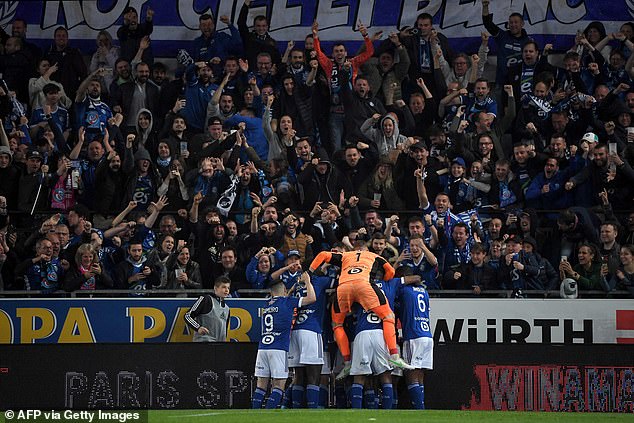