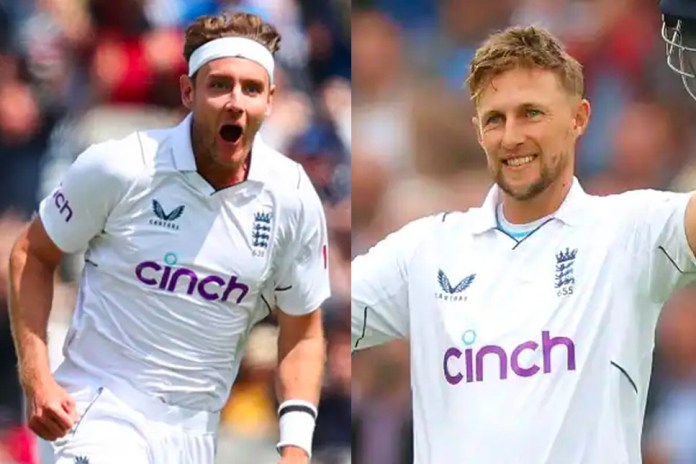 ENG vs NZ: Veteran England seamer Stuart Broad has dismissed speculation of a rift with former Test captain Joe Root, saying that it would be “pathetic” if he were to fall out with him over being dropped for the tour of West Indies earlier this year. Follow ENG vs NZ LIVE updates on InsideSport.IN 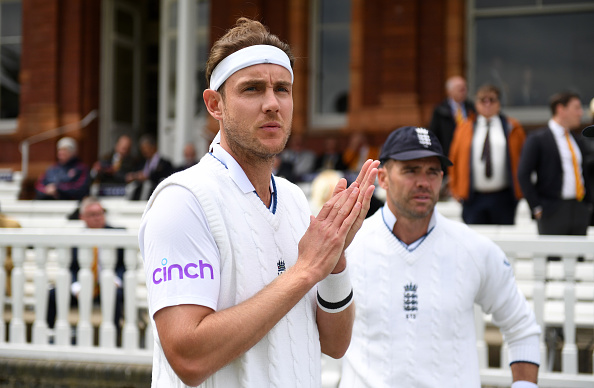 Broad and fellow paceman James Anderson, England’s top two wicket-takers in Test cricket, were left out of the three-Test series in the Caribbean, which ended in a 1-0 defeat for England and led to Root resigning as skipper.

Both returned to the side for the opening Test against New Zealand at Lord’s last week and were instrumental in helping the hosts to a five-wicket win in Ben Stokes’ first match as captain.

“Joe and I spoke at length when he stood down as captain and I said to him how much he’s meant to me as a captain, and what a privilege it was playing under him,” Broad told reporters. 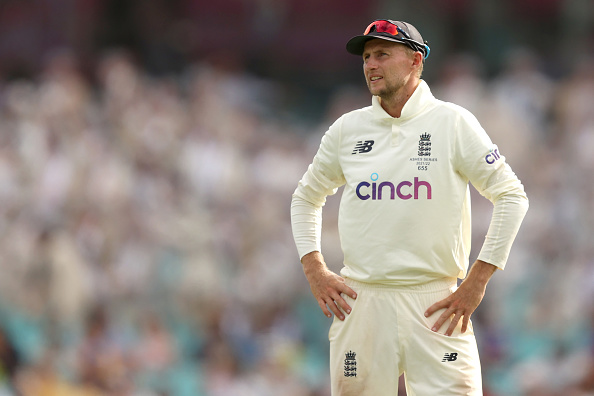 “I told him I hope he really enjoys the next few years. He’s already a legend of the game … Joe and I are great friends. I can’t fall out with someone because they don’t pick me in a team, that would be a bit pathetic.”

The 35-year-old picked up four wickets at Lord’s, including two in one over in the second innings that turned the match in England’s favour.

“I started this season not knowing if I’d pull on the England shirt again … it’s been one of the most fun weeks we’ve had as a team,” added Broad. 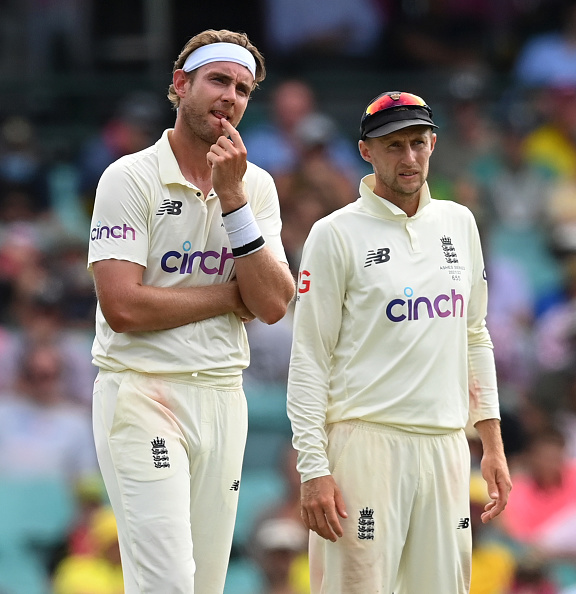 The second Test of the three-match series gets underway at Trent Bridge on Friday.