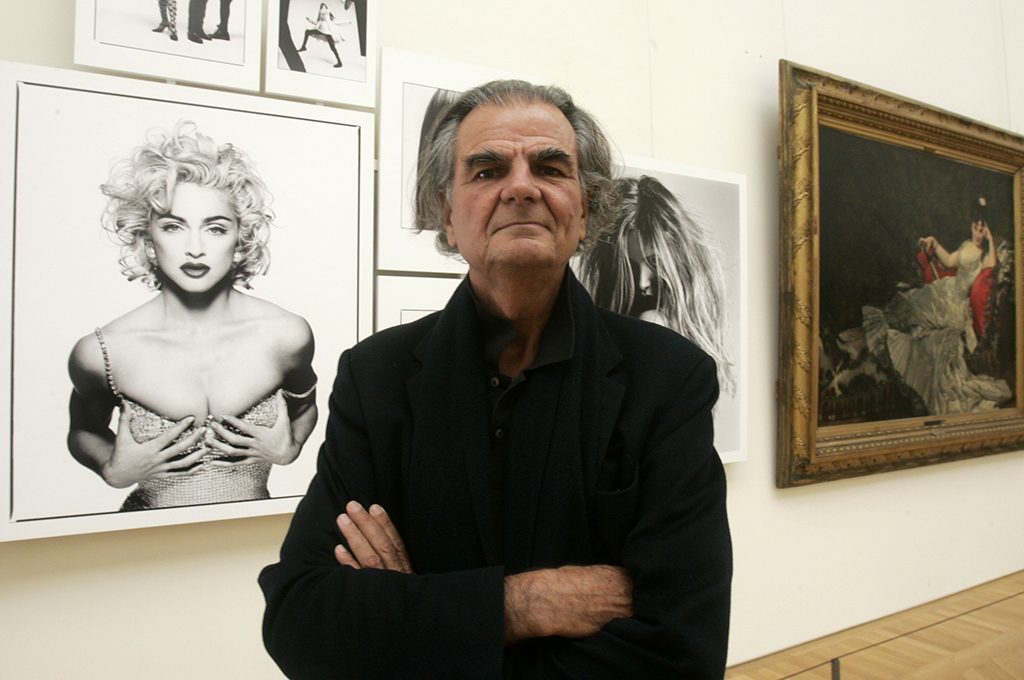 Legendary fashion photographer Patrick Demarchelier has died at the age of 78.

“It is with great sadness that we announce the passing of Patrick Demarchelier on March 31st 2022, at the age of 78,” the post said. “He is survived by his wife Mia, his three sons Gustaf, Arthur, Victor and three grandchildren.”

No other information on cause of death was released at the time of this post.

The celebrated photographer has photographed Princess Diana in diamonds, Madonna in lingerie, model Gisele Bundchen in the buff, and countless magazine covers since the 1970s.

Since he moved to New York from his native France in the late 1970s, Demarchelier has shot color and black-and-white editorials for publications including Vogue, Harper’s Bazaar, and Vanity Fair, as well as ad campaigns for Chanel, Dior, Louis Vuitton, Versace, Calvin Klein, and Celine, among other luxury brands.

As a portraitist, Demarchelier is celebrated for his ability to capture the true personalities of his subjects—Madonna, Hillary Clinton, and Kate Moss, to name a few.

In 2007, Demarchelier was named an Officer of the Order of the Arts and Letters by the French government. In 2008, he received the prestigious Lucie Award for achievements in fashion photography.

His life was not without controversy, though. In a Feb. 2018 report from the Boston Globe, Demarchelier was named among a slew of photographers and stylists who were accused of sexual misconduct on the job by 50 male and female models. Demarchelier denied the allegations at the time.

Model Christie Brinkley wrote on Twitter,  “I loved working with Patrick. I loved just hanging with Patrick on the many trips we did. I just loved him. He was a creative genius but in a casual seemingly effortless way, and he was fun and funny in his broken Franglais. My heart goes out to his beloved Mia, and his cherished Gustave Arthur and Victor and to his brother Eric.”

Amber Valleta said, “I’m so sadden[ed] by this news. Patrick was one of the first photographers to work with me. He is fashion history and legendary photography. We will miss him. I am sending love and good thoughts to his family.”

Bella Hadid posted on Instagram: “I am grateful to have been lucky enough to be in front of your lens. Most gentle , most legendary , soft but full of life . You will be missed Patrick. Rest In Peace . 💔 and I got to shoot with one of my favorite people ever. @_chuwong . I will miss this day, and you dear Patrick…..”

Gisele Bundchen added on Instagram: RIP #PatrickDemarchelier 😢🖤 @patrickdemarchelier probably one of the photographers Gisele shot with the most in her career. He will be so missed.”