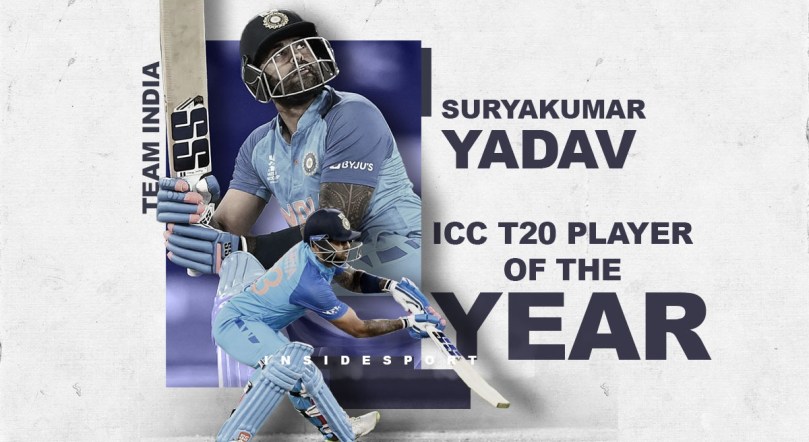 ICC T20 Player of the Year: Suryakumar Yadav ICC award – The winner of the ICC Men’s T20I Cricketer of the Year had one of the best years any player has had in the format’s history. Here, we take a look at his outrageous 2022 and the standout performances from the year. Follow ICC awards 2022-23 Updates with InsideSport.IN.

The year that was

Suryakumar Yadav had a stellar year with the bat breaking an array of records and setting a benchmark like never before in the format. He became just the second batter to make more than 1000 runs in a calendar year in T20Is and ended the year as the highest run-getter, scoring 1164 runs at a ridiculous strike-rate of 187.43.

Yadav hit a stunning 68 sixes during the year, easily the most recorded by anyone in a year in the format’s history. The Indian was the key batter for his team through the year, smashing two hundreds and nine half-centuries. 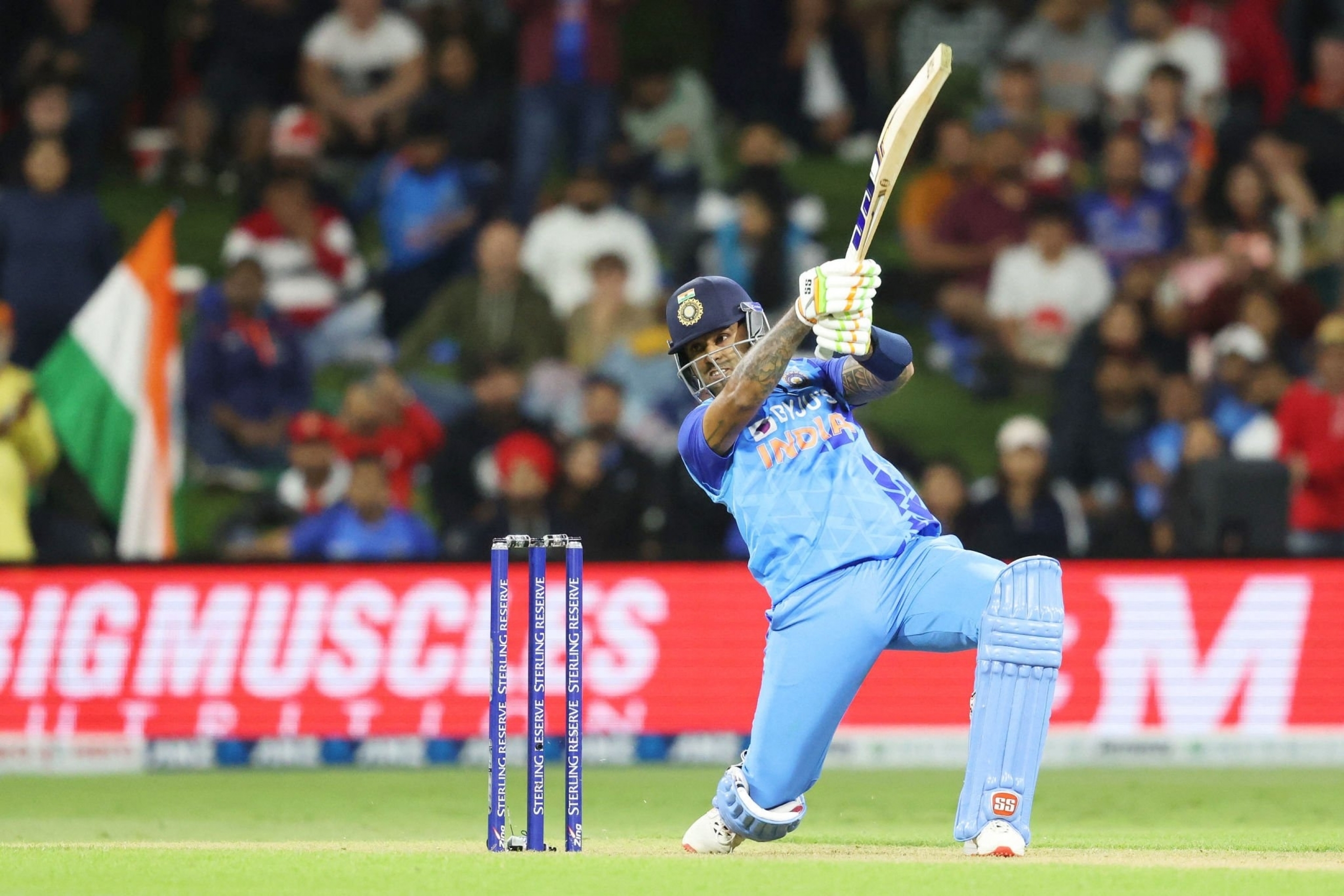 Yadav was at his stupendous best during the ICC Men’s T20 World Cup 2022 in Australia, recording three fifties in six innings and averaging nearly 60 during the tournament. Notably, his strike-rate was yet again right up there at 189.68.

Having already recorded a ton earlier in the year, Suryakumar continued his brilliant year after the multi-nation tournament, making his second hundred in T20Is in the year in the bilateral series in New Zealand. Yadav also became the top-ranked MRF Tyres ICC Men’s T20I Player Rankings, achieving a career-high 890 rating points.

There were quite a few standout performances from Yadav during the year. But perhaps his best came in Nottingham against one of the best white-ball teams in recent times – England – when he made his maiden T20I hundred, a stunning 117 off 55 balls.

From 31/3 in a run chase of 216, Yadav lifted India with his outrageous stroke-making, giving the visitors a chance at chasing down the target. His dismissal ended India’s hopes of a famous victory, but he put the team within touching distance of what would have been an incredible win.