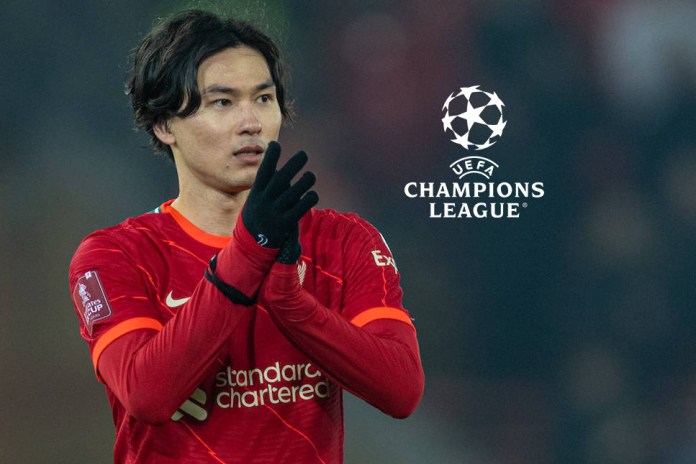 The 27-year-old joined the Anfield outfit from RB Salzburg in January 2020 but has been used largely as a squad player by manager Juergen Klopp during the current campaign as Liverpool have challenged on four fronts. 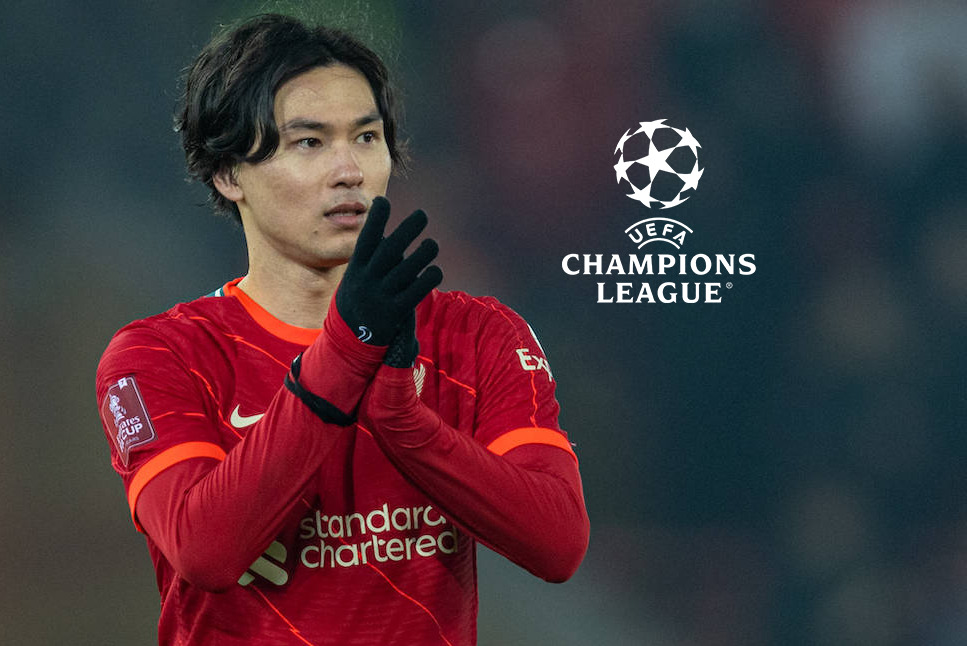 Minamino has been linked with a move elsewhere after scoring 10 times in 24 games in all competitions this season for a Liverpool side that fell short on Sunday of adding the Premier League title to their League Cup and FA Cup triumphs.

“I have Japan matches too (in June) and there will be no time to rest up, but I’ll think about my future after the Champions League final,” Minamino was quoted by Kyodo News.

“First I’m concentrating on the match.”

Minamino has played four times in the Champions League so far this season and he is hoping to make history against Carlo Ancelotti’s side at the weekend.

“No one from Japan has ever stood on the (Champions League) final’s pitch, so I want to do that,” said the playmaker, who also helped his national team qualify for November’s World Cup.

Minamino’s goal haul this season is his best since moving to England as he has sought to break into Klopp’s starting line-up.

“When you try to prove yourself in a limited amount of time, scoring goals is the only option,” he said.

“I was absolutely fixated on that this season.”