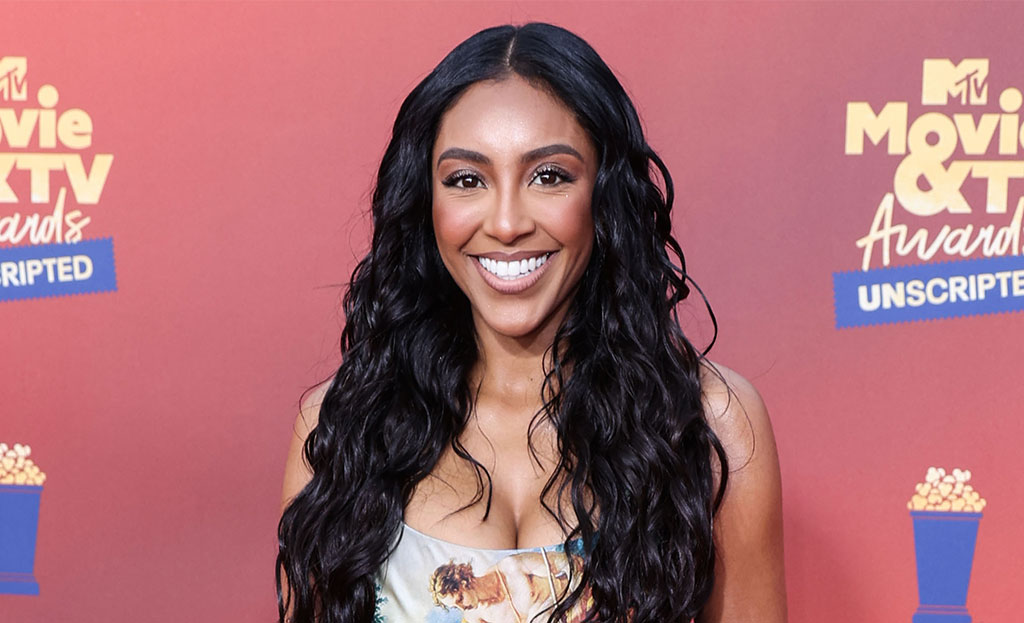 It took nearly two years to recover from the incident that would change her life forever. With her legs crushed underneath a heavy motor vehicle and its tires only inches from her pelvis, Tayshia Adams thought she’d be incapable of running for the rest of her life.

However, the former “Bachelorette” has rekindled her relationship with running and has joined Asics as an ambassador.

“I’ve gone through a lot of things in order to smile today, running brings strength to my mind and body,” Adams said in an announcement today. “Just putting one foot in front of the other, the same thing with life.”

The TV personality said she uses exercise to keep herself in homeostasis. She appears in the activewear brand’s “Live Uplifted” campaign, which addresses the mental health epidemic by promoting an active lifestyle.

“While taking nearly three months away from school, I had to relearn how to walk in the hospital,” Adams said, recalling how as a teen she had to abandon running after the accident.

Asics’ “Live Uplifted” campaign will serve as an extension of the brand’s founding ethos and mantra, “A sound mind in a sound body” in order to celebrate those who are creating an impact and uplifting the world through sport.