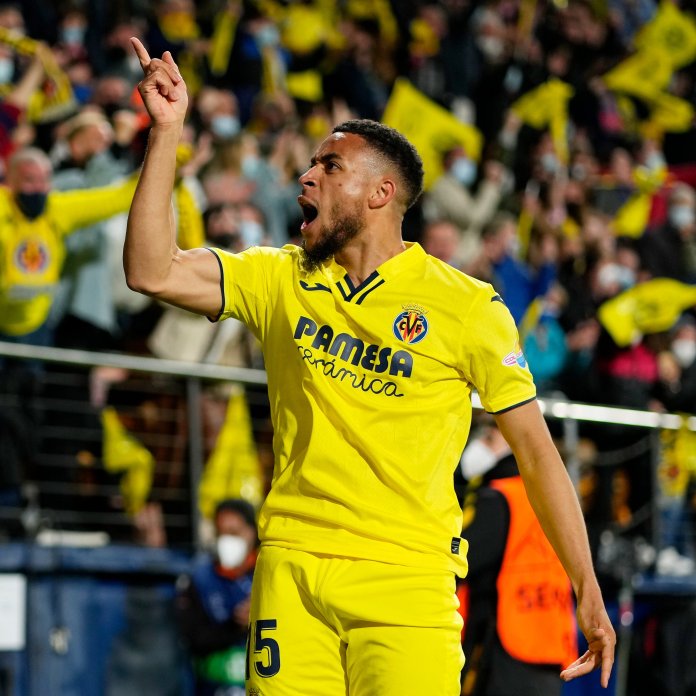 Villarreal vs Bayern Munich LIVE: Latest Team News, Injuries, Suspensions, Live Streaming – Villarreal will face Bayern Munich in the Quarterfinal of the Champions League as the 1st Leg is scheduled to be played at the Estadio de la Ceramica. The Yellow Submarines who defeated Juventus in the Round of 16 will now look to upset Bayern Munich who are looking for a place in the semi-final. Robert Lewandowski will definitely prove a tough task for the Villarreal defenders. Stay updated with all the team news, predicted lineups, injuries and suspension news, live streaming and live telecast details. Follow InsideSport.IN for the latest Champions League updates.

Who will take a first-leg advantage? #UCL

Villarreal vs Bayern Munich LIVE: When and where to watch the live streaming of UEFA Champions League matches?

When will Villarreal vs Bayern Munich kick-off in the Champions League? – Date
VIL vs BAY match will be played on 7th April 2022

What time will Villarreal vs Bayern Munich kick off? Time
VIL vs BAY will begin at 12:30 AM IST

Where will Villarreal vs Bayern Munich be played? – Venue
The game will kick-off at Estadio de la Ceramica

Alberto Moreno is a long term absentee due to a ruptured cruciate ligament, while Boulaye Dia and Samuel Chukwueze are both fitness doubts for the 1st leg. Arnaut Danjuma and Gerard Moreno could lead the line for the Yellow Submarines.

Serge Aurier and Pervis Estupinan who started in the 3-0 success at Juventus could return to the Starting XI.

Corentin Tolisso got injured against Frieburg after coming on as a sub and playing just 23 minutes. Eric Maxim Choupo-Moting is COVID-positive but is out through a knee injury while Alphonso Davies has announced that he intends to make his comeback from myocarditis in the weekend’s meeting with Augsburg.

Tanguy Nianzou was given the nod against Freiburg, but the experience of Niklas Sule may be preferred at the back this week, while Nagelsmann will likely be forced to leave one of Serge Gnabry, Leroy Sane and Kingsley Coman on the bench.

UEFA Champions League LIVE: When and where to watch the live streaming of Villarreal vs Bayern Munich?

UEFA Champions League: Who will be the Match official at Estadio de la Ceramica?
Anthony Taylor will be in charge of Villarreal vs Bayern Munich

The broadcasting rights for the UCL 2021-22 will be available with the Sony Pictures Network. So you can the watch UCL 2021-22 Live Telecast In India on Sony Ten 2 HD and Sony Six. The channel is available for telecasting on all the service providers in India. You can connect with the DTH providers and get the channel started.