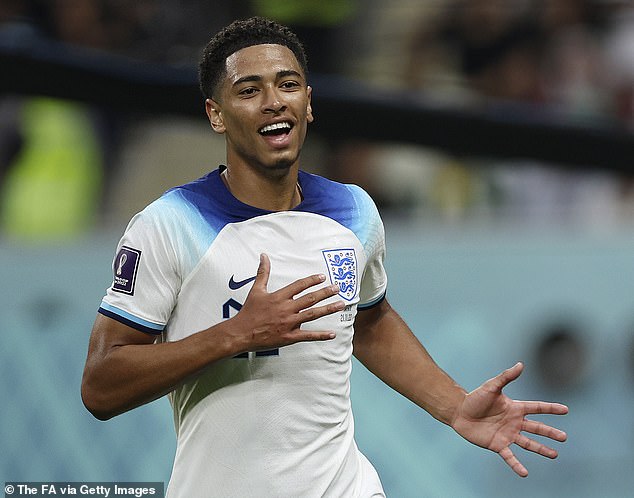 The Borussia Dortmund teenager with the eyes of the Premier League on him is ready to take centre stage in the world’s greatest tournament – and this time, it is not Jude Bellingham.

Youssoufa Moukoko turned 18 on November 20 and is days younger than his club-mate Bellingham, who showed the world his abundant talent during England’s 6-2 victory over Iran, the day after Moukoko’s birthday.

Bellingham is already one of the best young players in the game and if he leaves Dortmund next summer, it will probably be for one of the highest transfer fees in history. 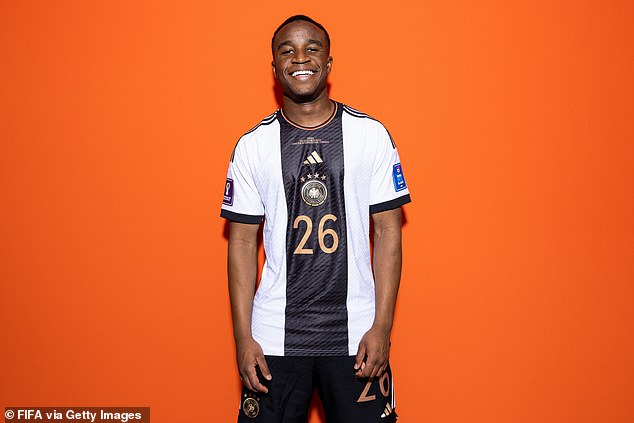 While he is not yet at Bellingham’s level, Moukoko’s potential suggests he is not far behind. He was added to the Germany squad for the World Cup after registering six goals and four assists in 14 Bundesliga appearances this term.

At different times this season, fellow forwards Sebastien Haller and Karim Adeyemi – also in Hansi Flick’s party for this tournament – have been unavailable and Moukoko has seized his opportunity.

He made his international debut in a pre-tournament friendly against Oman, playing the first half, and is a contender for a starting berth when Germany take on Japan on Wednesday.

The elephant in the room is that Moukoko is out of contract at the end of the season and has yet to agree terms on a new one. Though Dortmund are optimistic about keeping him, Europe’s top clubs are monitoring the situation closely, including Bayern Munich, who have form for poaching Dortmund’s best players: Mario Gotze, Mats Hummels and Robert Lewandowski all made that switch when at their peak, and losing Moukoko would re-open the wound.

‘I will decide whatever happens,’ Moukoko said in a recent interview. ‘I feel the confidence of the coach and I feel very comfortable in Dortmund. In the end, you will find out if I stay or not.’ ‘Come to Bayern,’ interjected veteran goalkeeper Manuel Neuer as Moukoko held a press conference in Qatar on the eve of the tournament.

With Lewandowski and Erling Haaland both representing Dortmund in recent times, the club have proved they know how to recruit top centre-forwards when they are on the way up. 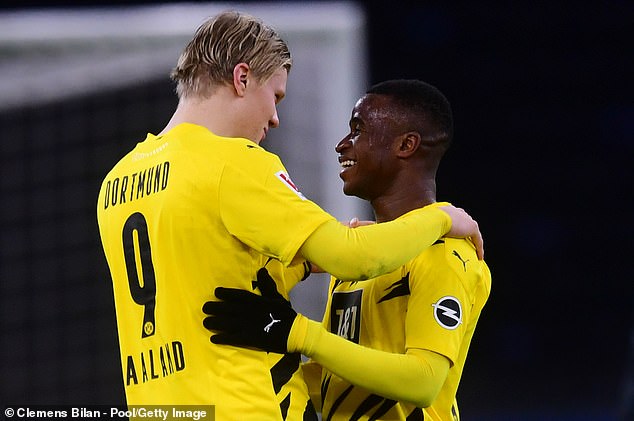 Moukoko was born in Yaounde, Cameroon but has spent his key footballing years in Germany. He played for the junior teams of St Pauli, in Hamburg, before moving to Dortmund in 2016.

Despite regularly playing against much older boys, Moukoko was prolific, scoring 141 goals in just 88 games for Dortmund’s Under-17 and Under-19 sides. He was quickly promoted to the senior squad, and made his first-team debut as a late substitute on November 21, 2020, in a Bundesliga fixture against Hertha Berlin.

The man he replaced that day? Haaland, who said he had ‘never seen a 15-year-old as good as that’ when Moukoko was first invited to train with the senior squad.

‘You just have to learn to deal with the hype,’ Moukoko has said. ‘I have people around me who keep saying things. My parents, advisors. I think I can handle it. I have nothing to prove to anyone but myself. That’s what I’ve learned.’ 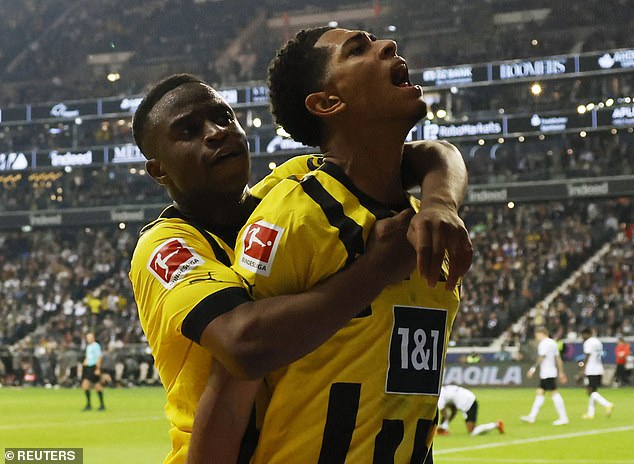 For young footballers with ambition, Dortmund is the place to be. Haaland and Jadon Sancho both moved to the Premier League thanks to excellent performances there, and Bellingham looks certain to be next.

Adeyemi is highly rated there as is Jamie Bynoe-Gittens, an 18-year-old English forward who left the Manchester City youth system to join Dortmund.

The path is there for those able to follow it. Bellingham might not be the only Dortmund teenager who leaves this World Cup as one of the new icons of the global game.