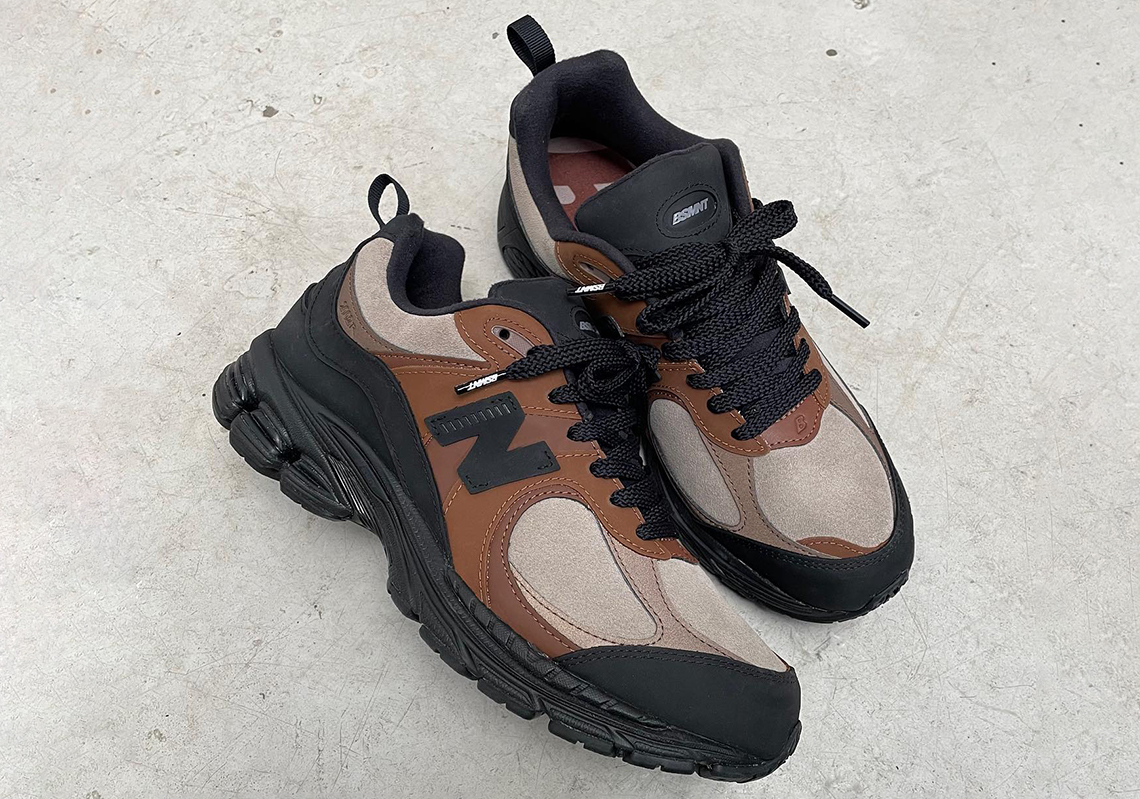 From 2017 onward, The Basement — a growing online group made up of streetwear enthusiasts — joined Nike for a number of collaborative offerings. We saw both a Dunk Low and a series of Air Max 90s, the latter of which was the last we’ve seen of the partnership. But now, following a relatively quiet three years, the UK-based collective is teaming up with New Balance for their very own 2002R.

Accented with reflective trims along the toe and ankle, this 2002R delivers a simple, earth-toned look, with black framing the “Earth Brown” base. Said neutral not only dresses the nubuck around the heel and toe but also the “N” logo, lace unit, and entire midsole. The aforementioned brown, then, outfits the mid-panel, while the suede across the forefoot and collar opt for a much lighter shade. Finally, the pair is rounded out with “BSMNT” branding across both the tongue and lace tips.

The Basement x New Balance 2002R “Earth Brown” is releasing in limited numbers as a “Group Exclusive.” Following a small ten pair giveaway, the colorway will drop on April 24th via The Basement’s Facebook group. 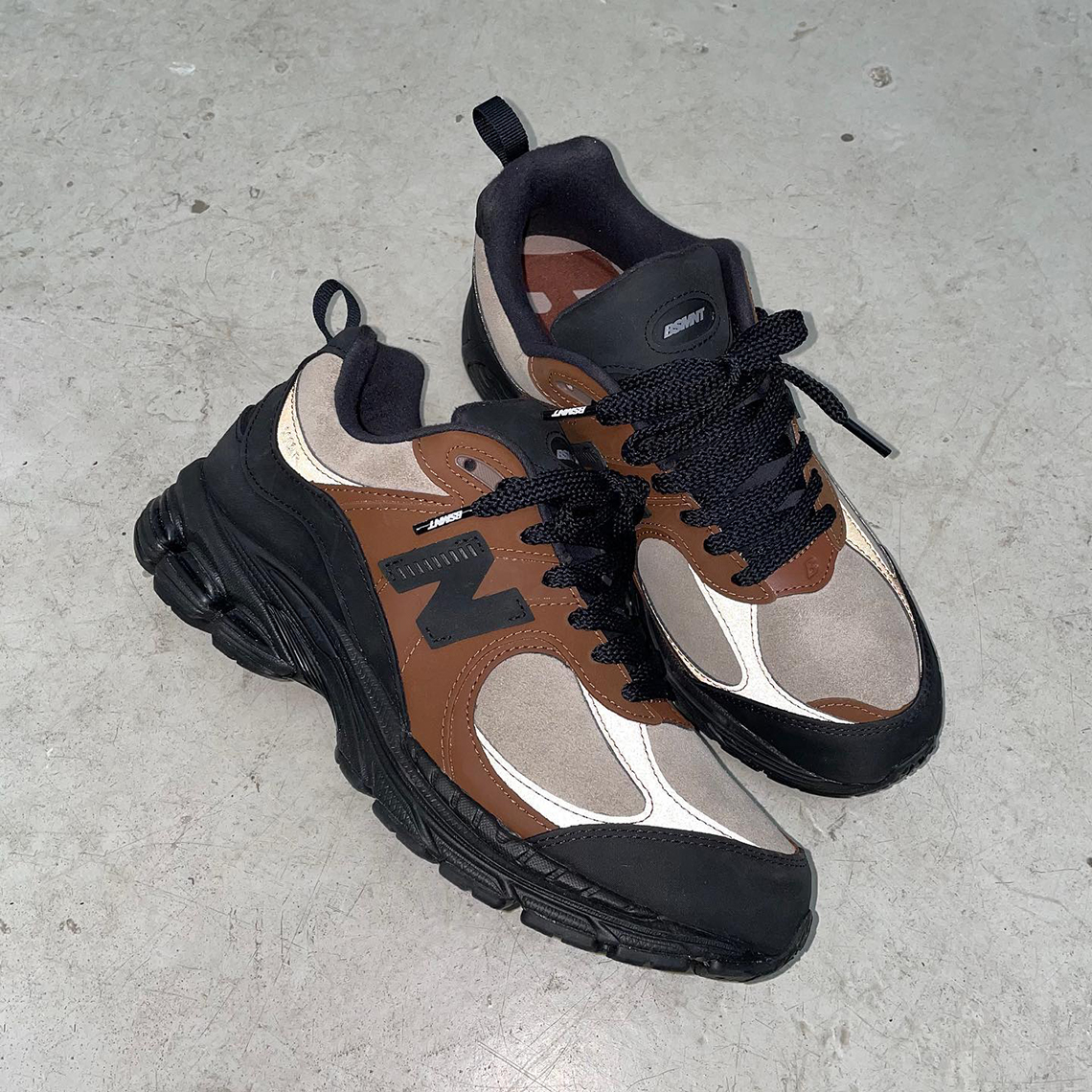