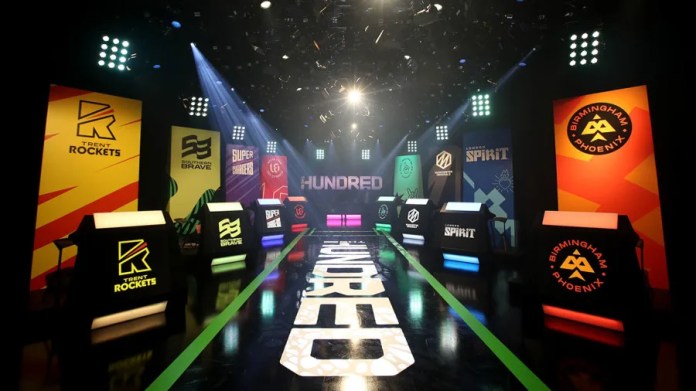 The Hundred Draft – Shane Warne Funeral: The England & Wales Cricket Board (ECB) have decided to delay the upcoming draft for the second edition of The Hundred. The draft is delayed by a week in order to avoid a clash with Shane Warne’s state funeral – Follow Cricket News LIVE Updates with InsideSport.IN

A statement by ECB read: “The men’s picks from The Hundred Draft and new women’s signings will now be announced on Tuesday 5 April, with the next Priority Access window opening on the same date. This is a week later than previously advertised due to Shane Warne state funeral taking place on Wednesday 30 March.

“Shane was a much loved part of The Hundred, and played an important role in launching the competition as Head Coach of London Spirit’s men’s team. He will be hugely missed by everyone involved in the competition.”

Warne, who took 708 Test wickets in his illustrious career, passed away on March 4 after suffering a heart attack in his villa on the island of Koh Samui.

The legendary spinner was head coach of London Spirit in the inaugural edition of The Hundred last year and was set to return for the second season.

A state funeral for Warne is set to take place on March 30 at the iconic Melbourne Cricket Ground.

The state memorial will be ticketed and live-streamed for those who can’t attend, with tickets to be made available to the public soon.

Given Warne’s popularity a ballot will be held to decide who gets a ticket.

Other cricket stadiums across the country will showcase the event on big screens – in both Sydney and Adelaide.

The memorial will also be live-streamed for the Australian public to pay homage to the all-time great.

Coldplay frontman Chris Martin, a friend of Warne’s, and Ed Sheeran are expected to send video messages to be broadcast on screen at the MCG.

Around 100,000 people are expected to attend the twilight service at the MCG