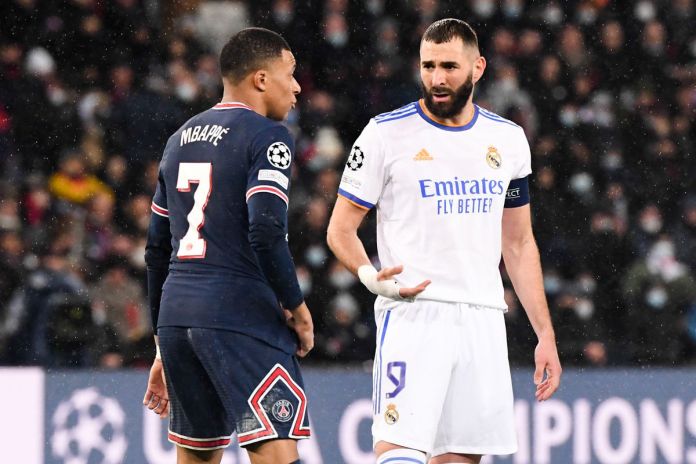 Kylian Mbappe: Real Madrid President Florentino Perez takes a dig at Mbappe – Real Madrid president Florentino Perez thinks Kylian Mbappe will already be regretting staying at Paris Saint-Germain. Mbappe was widely expected to move to Madrid when his PSG contract expired in June, but agreed to a three-year extension in the French capital. Follow InsideSport.IN for the latest Football news and updates.

Perez previously stated that Mbappe who snubbed the LaLiga and European champions is not the same character he wanted to bring to Los Blancos.

The Madrid chief, speaking during a meeting with the club’s fans, again commented on Mbappe’s decision as he declared the World Cup winner will be wishing he had moved to Los Blancos.

“The poor guy, Mbappe must already be sorry,” Perez said when signing autographs after a fan had asked him about the France international.

Mbappe was in scintillating form in the 2021-22 campaign as he scored 28 league goals, a tally only bettered by Bayern Munich’s Robert Lewandowski (35) across Europe’s top five divisions.

Mbappe will hope to deliver further success for PSG in the 2022-23 season as the French giants bid for their ninth Ligue 1 title in the last 11 seasons.

Follow InsideSport on GOOGLE NEWS/Follow All Live Updates on InsideSport.IN.