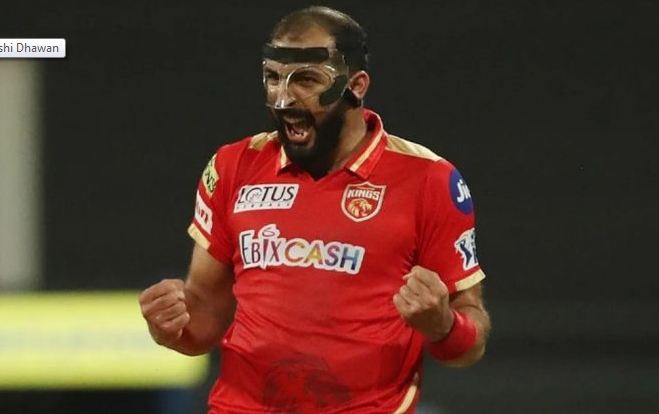 However, just two weeks later Dhawan met with an unfortunate incident in a Ranji Trophy. While playing for Himachal Pradesh against Tripura Dhawan misjudged a caught and bowled chance which resulted in the ball hitting on his face.

This resulted in three cheekbone fractures for the former India player.

“It was a caught and bowled chance. I failed to react quickly, and the ball went between my palms and hit my face. There were three cracks in my cheekbones, and it got dislocated. I had to go through the surgery. It happened on February 25, and the surgery took place on March 2,” Rishi revealed while speaking to The Indian Express.

Rishi was absent from the IPL for five years after poor performance and fitness issues.

“This year, when I was finally picked, I got injured.

I thought this is it, I might not get a chance to play in the IPL again. There was a storm going inside my head. But thankfully, everything worked out. I was able to make a comeback. The nerves are settled now.” 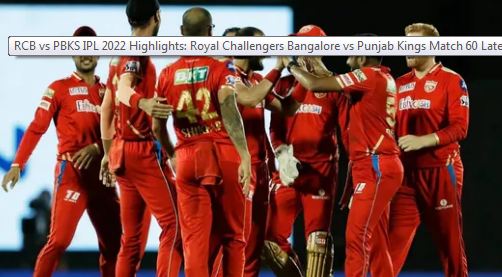 Tasked with bowl to Dhoni on IPL return – Dhawan missed six games at the start of the IPL 2022 campaign due to recovery. When Rishi returned to the IPL fold, he was tasked to bowl to MS Dhoni. After getting hit for a six, Dhawan managed to make a storming comeback as he dismissed Dhoni, but his weird face mask was still the talking point for many.

Rishi’s importance for PBKS- Wearing face-shield Dhawan scalped two wickets against the Royal Challengers Bangalore (RCB) on Friday as PBKS kept their playoff hopes alive with a win. Dhawan will be an important member of the team as they challenge for the top four spots. As things stand PBKS are still alive in the IPL as Dhawan will have an important role to play with both bat and ball.

SRH vs PBKS, Sunday 22nd May