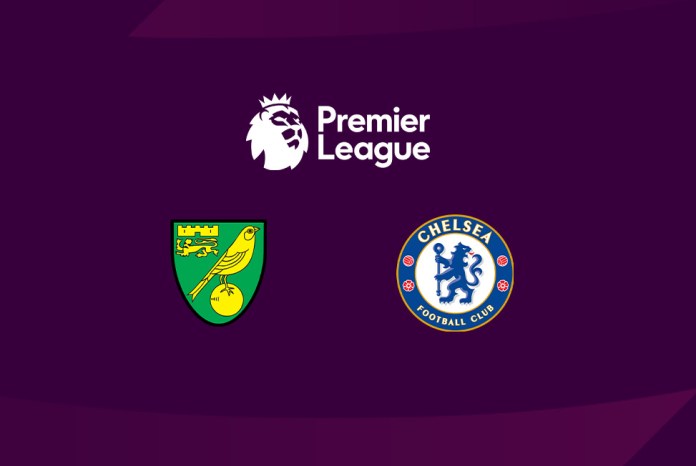 Norwich City vs Chelsea: Thomas Tuchel – Chelsea boss Thomas Tuchel addressed the media ahead of his team’s Premier League game against Norwich City on Thursday. The German spoke on the uncertainty of the club’s sale after Chelsea’s Russian owner Roman Abramovich decided to put the club on sale and is currently looking at new buyers. He also spoke on the possibility of Christensen leaving in the summer after he refused to sign a contract extension and is on his way to join Barcelona. Follow InsideSport.IN for the latest sports news and updates.

Another midweek assignment comes next! 🤝 pic.twitter.com/p6qzUvJUfb

Norwich City vs Chelsea: Thomas Tuchel on the club’s sale

The impending sale of Chelsea has left a cloud of uncertainty at the English Premier League club but the squad has stepped up to ensure it does not affect performances on the pitch, manager Thomas Tuchel said on Wednesday.

Roman Abramovich put Chelsea up for sale last week after Russia’s invasion of Ukraine triggered an international backlash against businessmen with close ties to Russian President Vladimir Putin. Abramovich has denied having such ties.

Chelsea, third in the league, are on a three-match winning streak ahead of Thursday’s league trip to bottom side Norwich City. “To have clarity is always better than uncertainty, but we have produced performances and results in times of global uncertainty and club-wise. That makes us proud,” Tuchel told reporters.

“It has not been difficult (to carry on as normal), so big credit to the club and everyone here at Cobham (training ground). The culture is created at the top to the bottom… and this helps.

“People are very devoted to what they are doing and I’ve said very often, the quality of support is outstanding and that creates a certain atmosphere. This can protect you in times of uncertainty.”

Chelsea striker Romelu Lukaku, the club’s record signing, was dropped for the last league game and Tuchel said it was “not easy” for the Belgian to watch on from the sidelines. “He is an important member of the team. There are times when players are not happy because we can only pick 11 players,” Tuchel said.

Norwich City vs Chelsea: Thomas Tuchel on the possibility of Christensen leaving

“There is always a chance (for Lukaku) because Kai (Havertz) can play more positions than just a number nine and we have played with two strikers in the past. “Of course he does not like the situation but he handles it very professionally and I try to be supportive.”

Defender Andreas Christensen’s contract expires at the end of this season and Tuchel said he was resigned to losing the centre back in the summer after the Denmark international refused to sign an extension.

Andreas Christensen has made his choice and he will play for Barcelona, there’s no doubt. Contract until June 2027. Matter of time. 🔵🔴 #FCB

Meeting ongoing to complete the verbal agreement on final details between player side and Barça. Here we go soon. pic.twitter.com/iP3xRwSdof

“We are not happy about it. We thought it was best for him to stay but he has not signed (an extension) yet,” Tuchel added. “It’s also a signal to us, he has not signed until now so we have to consider the possibility he will leave us.”