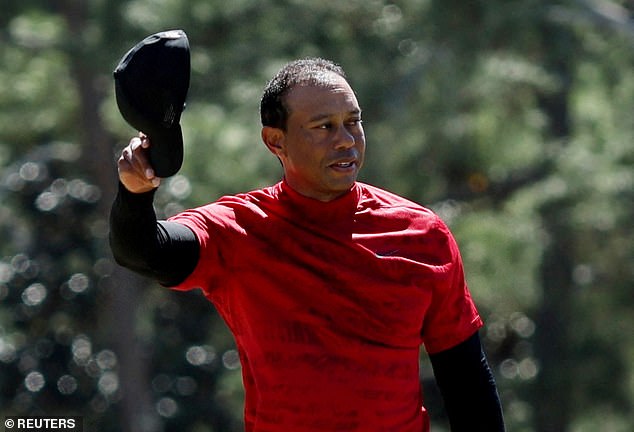 Tiger Woods will play in the JP McManus Pro-Am in County Limerick this summer, tournament organisers have announced.

The 15-time major winner will join a field including the likes of Rory McIlroy, Dustin Johnson and Brooks Koepka on July 4 and 5 at Adare Manor, the venue for the 2027 Ryder Cup.

JP McManus said on the tournament’s Facebook page: ‘We are over the moon to announce that Tiger Woods will be playing in the 2022 JP McManus Pro-Am.

‘Tiger has been a great friend and avid supporter of the Pro-Am for a very long time and we are absolutely thrilled he has committed to play once again in the tournament. 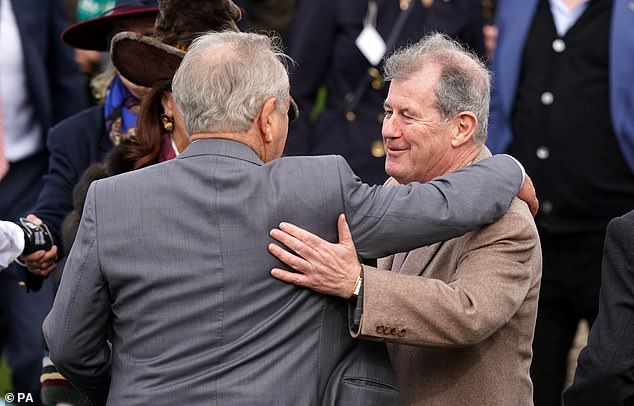 ‘His presence at Adare Manor will undoubtedly bring huge excitement to the thousands of spectators and we are very grateful to him for giving up his free time to be with us.’

Woods returned to action at last week’s Masters for the first time since suffering serious leg injuries in a car accident in February 2021.

He spent three months in hospital but defied the odds to make the cut at Augusta after carding 71 and 74 in his first two rounds before back-to-back rounds of 78 saw him finish 13 over par.

Woods, who confirmed he will play in this summer’s 150th Open Championship at St Andrews, said afterwards it had been one of the greatest achievements of his career to compete at Augusta.