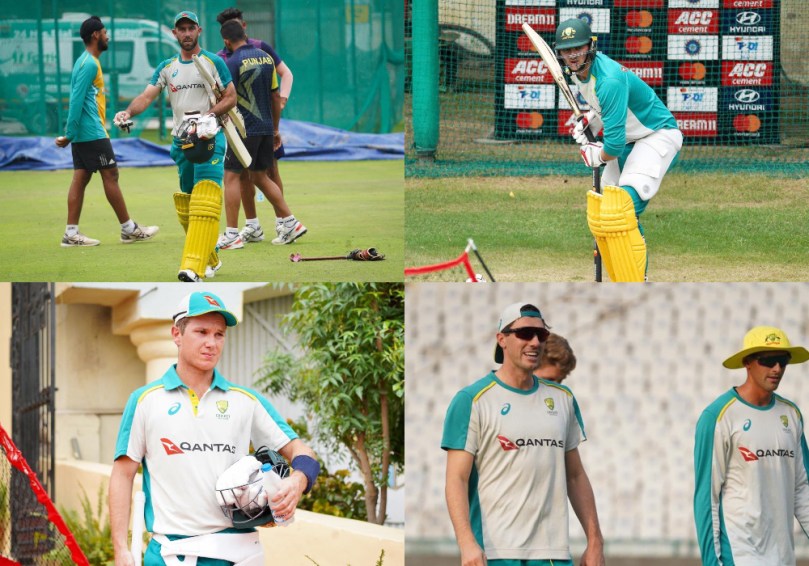 Australia Playing XI vs IND: IND vs AUS LIVE: The day has come when the prodigal son returns home. Tim David will finally make his debut for Australia after snapping ties with Singapore. Aaron Finch & Co who have not played much T20s since the T20 World Cup triumph last year have only 6 matches to prepare for the home world cup. But it’s Steve Smith at No 3 on whom the next focus will be as he hasn’t had a great T20 career. Follow India vs Australia 1st T20 LIVE Updates on InsideSport.IN.

With Mitchell Marsh and Marcus Stoinis two regulars in Australia’s T20 Playing XI, the Kangaroos never needed to fast-track Tim David. But with his explosive batting all over the globe including IPL 2022, he has proven impossible to ignore. Thus, with both Marsh and Stoinis absent due to injuries, David will get the chance. 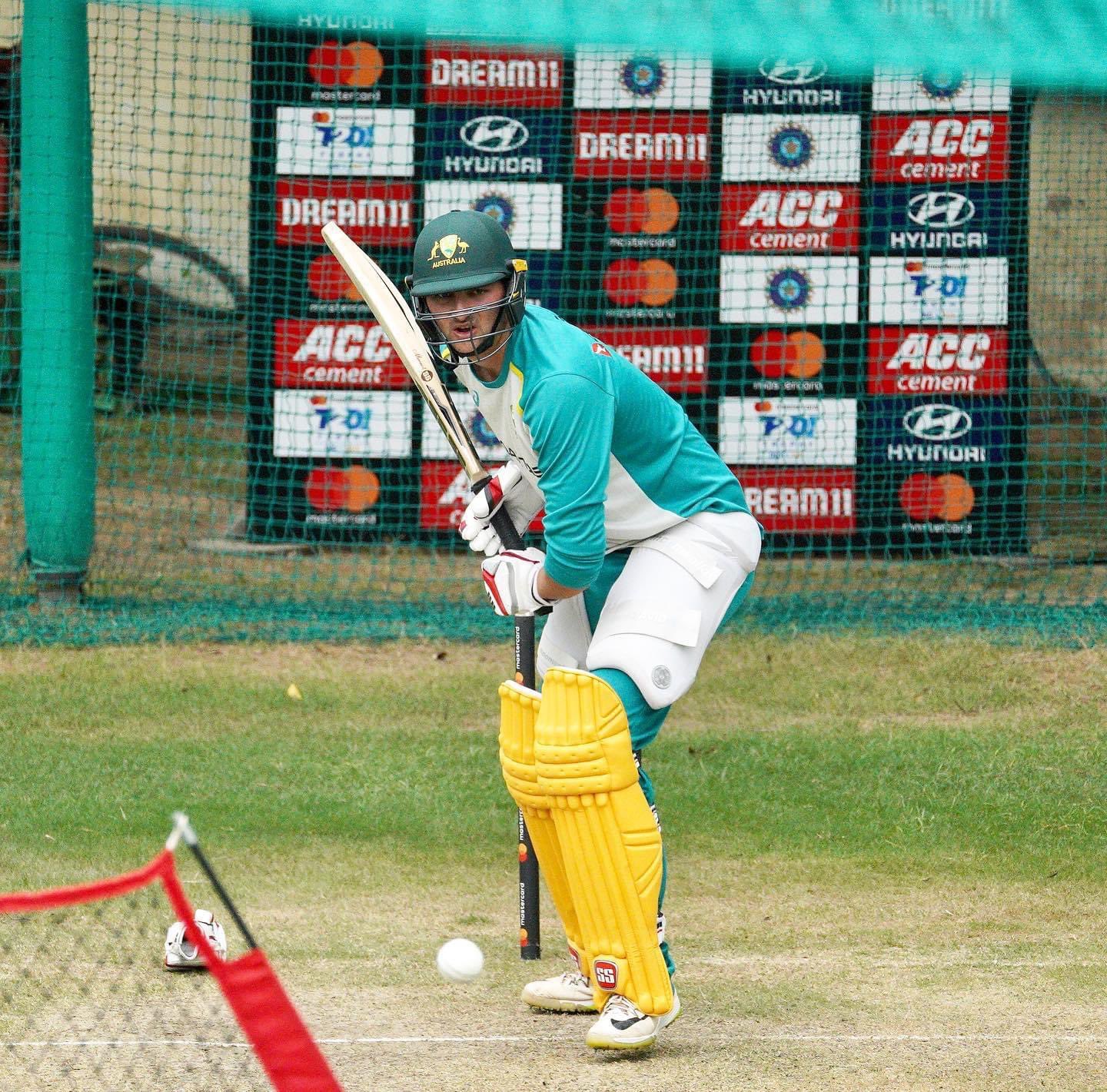 However, it’s Australia’s pace that needs addressing. Aaron Finch hasn’t been at his finest while Matthew Wade has also struggled in India besides Steve Smith, who doesn’t have a great T20 resume. Finch has scored at 121.67 while Wade scored 179 runs in IPL 2022 at just 113.77. Smith has scored at 120.37. 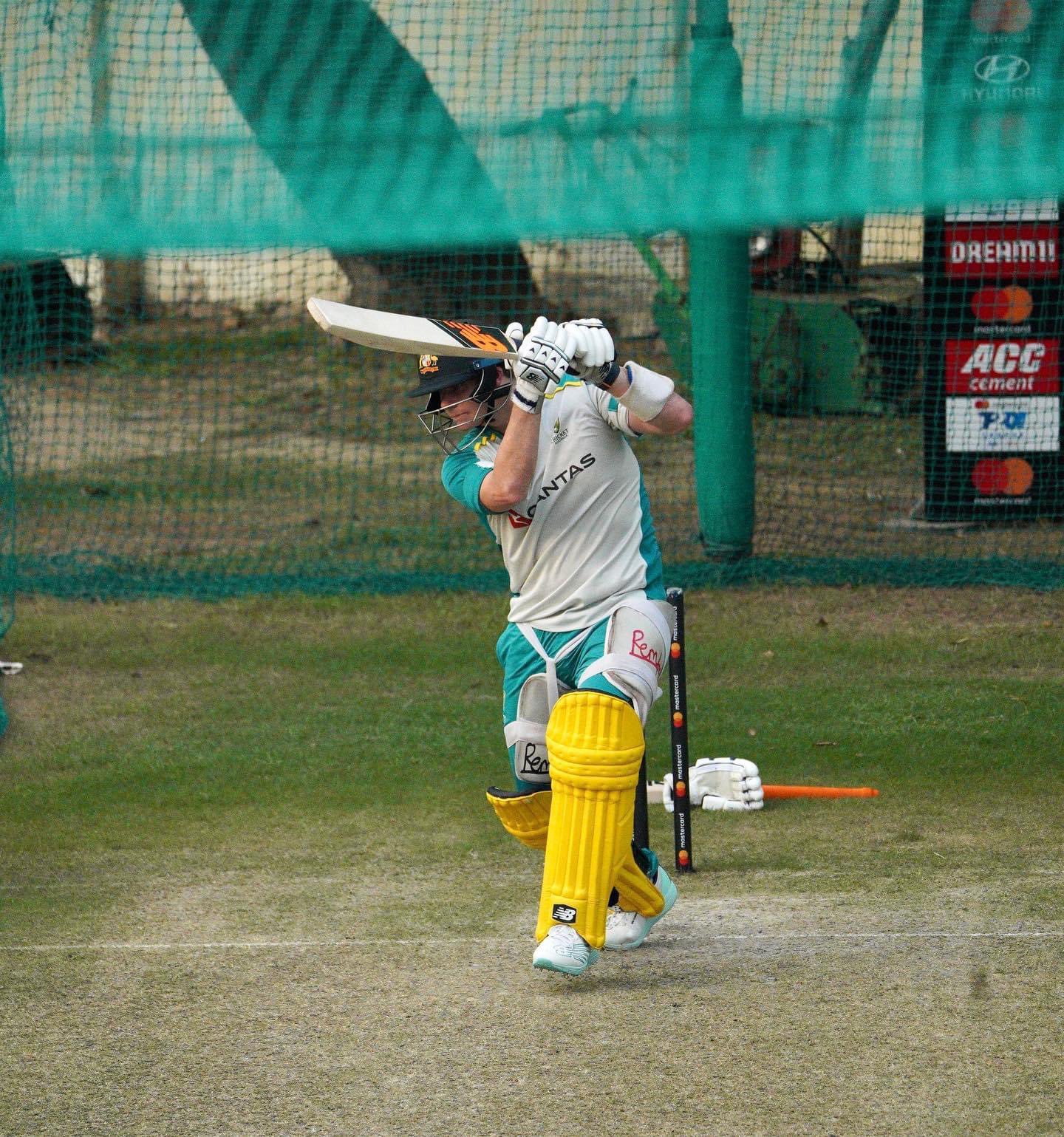 Hence, the pressure comes on the middle-order, especially on players like Glenn Maxwell to score some quick runs to rescue the ship. But Indian conditions will not be so easy to deal with and especially Indian bowlers at their own backyard. The likes of Bhuvneshwar Kumar, Jasprit Bumrah, Yuzvendra Chahal and Harshal Patel will be at their best. But even then, Finch backed Smith.“We know the quality that Steve’s got. He’s one of the best players that has ever played the game over all formats of the game. So we know the skill that he’s got and the game sense and the tactical nous that he’s got. So we’re really confident that regardless of what role he has to play within the structure of the squad that he can do that very, very well,” Aaron Finch said at the pre-match press conference.

On paper, Australia are one of the strongest T20 sides even though they hardly play the format. Since last year’s World Cup triumph, Australia have played only 9 matches, the least amongst all 16 teams taking part in T20 World Cup 2022. But with many players missing, it will be their chance. 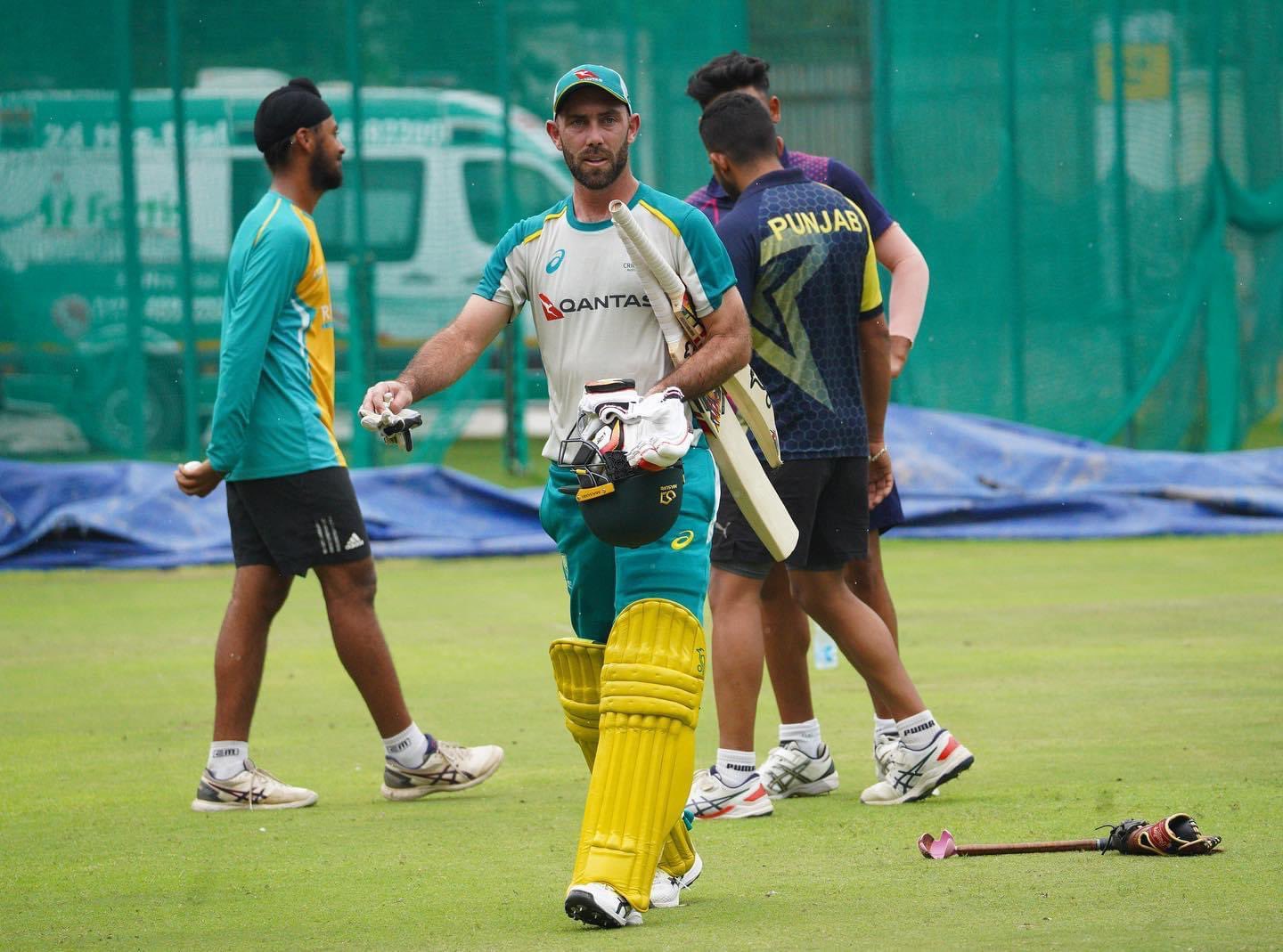 Australia Playing XI vs IND 1st T20: What to expect from Australia?