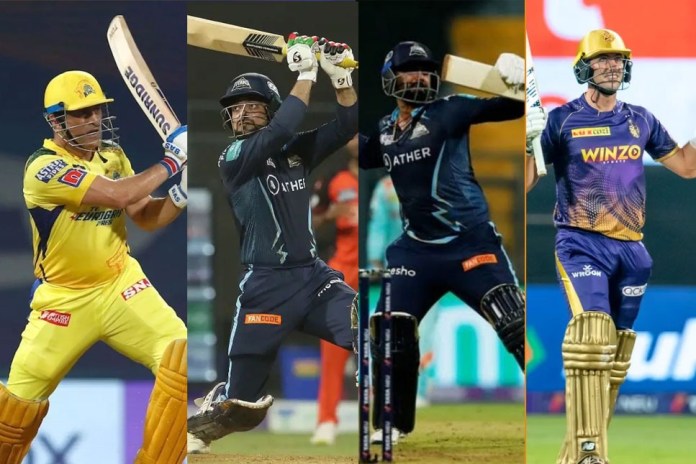 IPL 2022 – Best 5 finishes of IPL 2022 – The last over thrills and spills of the Indian Premier League (IPL) aren’t new as the different teams have produced different heroes at various stages of the season. From Pat Cummins to Rahul Tewatia, the IPL has been no shortage of final over flourish with TV audiences and fans in stadiums given entertainment of highest quality. Follow IPL 2022 Live Updates and Score on InsideSport.IN. 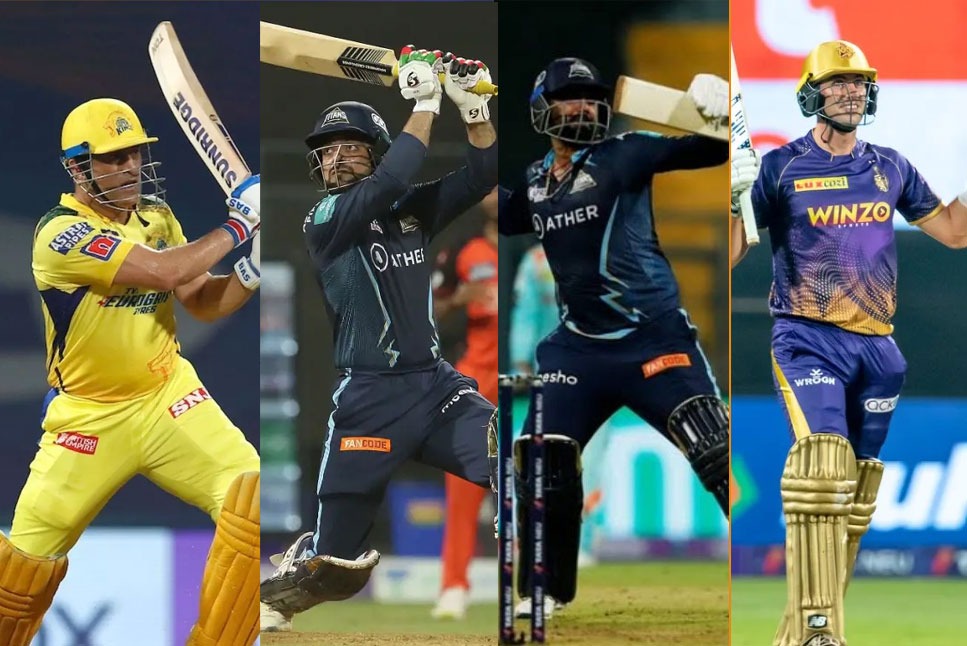 King Rashid and Lord Tewatia unleash (GT vs SRH) – 22 runs required of the final over and SRH could have become the only team to do a double over GT, but and a big but, Rashid Khan and Rahul Tewatia had other ideas. Tewatia deposited the first ball to six and then handed the initiative to Rashid by taking a single. The Afghan star pulled his muscles to clear for a six and brought the equation to 9 off 3 balls.

Jansen did make a comeback by bowling a dot on next ball, but bavk-to-back sixes from Rashid for GT sealed a famous win that saw the new franchise go top back to the summit of the table.

Cummins swaps MI in a flash (KKR vs MI) – When it’s not your day, it’s clearly not your day as Mumbai Indians (MI) experienced an Australian storm by Pat Cummins. With 61 runs required in six overs, MI and to be honest no one would have predicted that the match will end in next two overs.

A staggering end to the match saw, Pat Cummins bring the joint-fastest fifty of the tournament with 14 balls as he swapped Daniel Sams for 35 runs in one over. Cummins ended with 56 off 15 deliveries and almost ended the IPL career of Sams with that flourish. KKR won by 24 balls to spare. 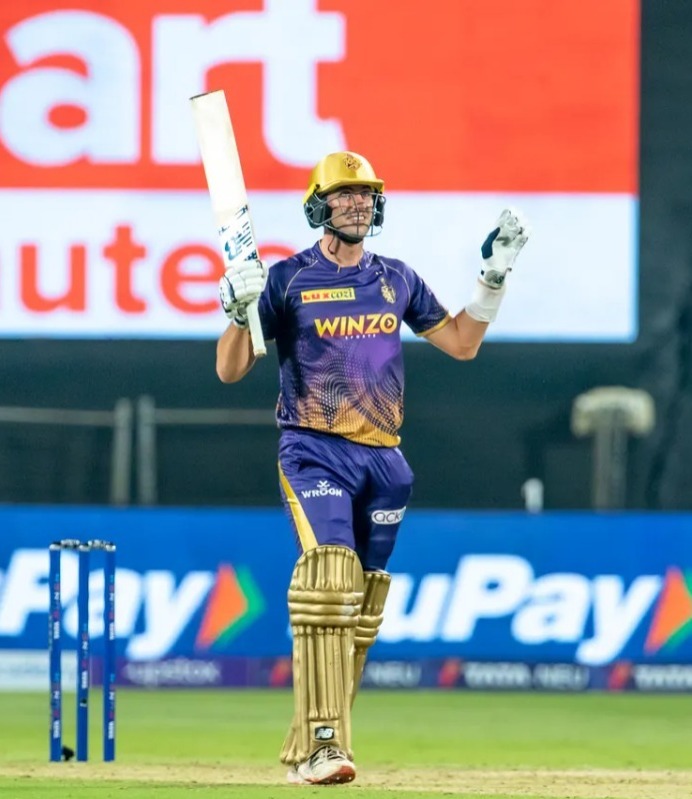 Mahi Way – (CSK vs MI) – The El Clasico meeting between MI and CSK never disappoints, despite the two teams sitting at the bottom of the IPL table. 17 runs required off the final over and Jaydev Unadkat with the ball in hand started well as he dismissed Dwaine Pretorius on the first ball.

New man Dwayne Bravo did the no-nonsense work by giving strike to Dhoni who was waiting for his turn. Dhoni’s silence was the calmness before the storm as he whacked Unadkat for a six and four before taking a double.

With four required of the final delivery and Dhoni on strike, Unadkat knew what was coming and so did the MI and CSK fans around the world. Dhoni whacked the ball for a four and MI’s sorrow season continued as they failed to win their first match of the season with MS Dhoni the culprit this time. Lord Rahul Tewatia yet again the hero (GT vs PBKS) – With 19 required off the final over, PBKS managed to gain the upper hand with the wicket of Hardik Pandya. With David Miller collecting five runs courtesy of a four and a single brought the equation to a rather improbable situation. Rahul, who had faced only one ball till now was tasked to score 12 off 2 deliveries.

Improbable but not impossible, Rahul did it on the first time of asking but the job wasn’t done. Odean Smith was tensed and worried, but knew anything apart from a six will do the job for his team. But, lightening struck twice as Rahul Tewatia emerged as the unlikely hero as he scored yet another six to take GT home. 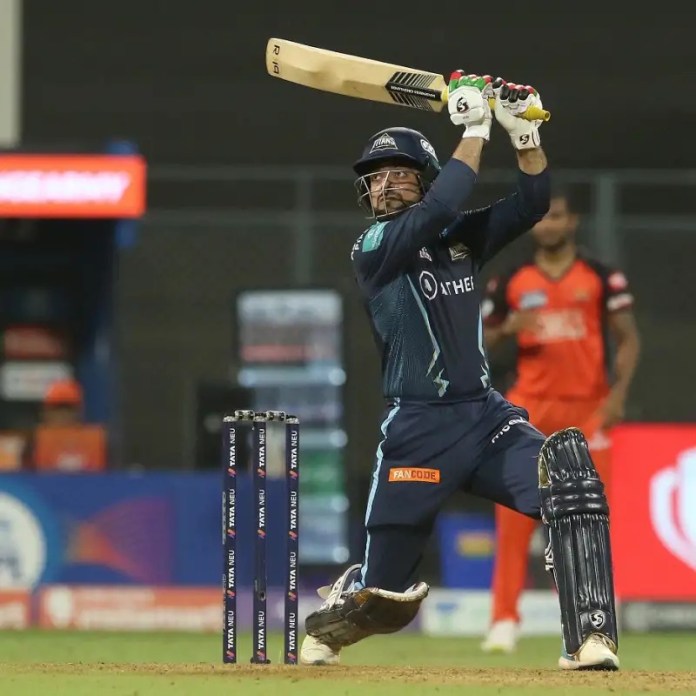 First Word from Rashid and the Last Word from Miller (GT vs CSK) – 48 runs of three overs and tail-enders to follow, GT were sweating and steering down the barrel before Rashid Khan and Miller to GT home yet again. The 18th over of the innings was the Achilles heel for CSK as Chris Jordan was swapped for 25 runs and the nalance of the game was shifted to GT. The over had four 4’s as Rashid raced to 40 runs of 20 deliveries.

The Afghan star was then dismissed by Dwayne Bravo, but the damage had already been done as David Miller had the final word scoring an unbeaten 94 runs to help GT to yet another close win.