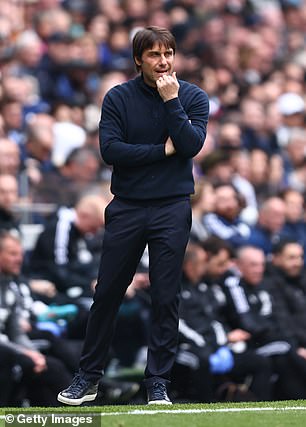 The 25-year old, who is one of the most sought-after centre backs in Europe and has a buy out clause set at £55million, has been on Tottenham’s wanted list for the past two years but resisted their attempts to sign him last year as he wanted to play for a Champions League club.

That decision was vindicated as he reached the semi finals of the competition and is now established as one of Spain’s top three centre halves going into the World Cup. 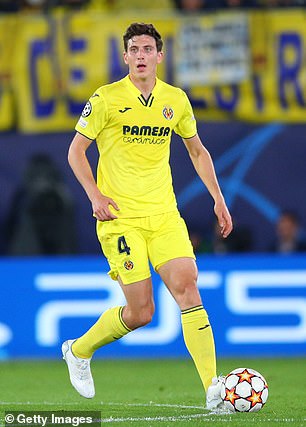 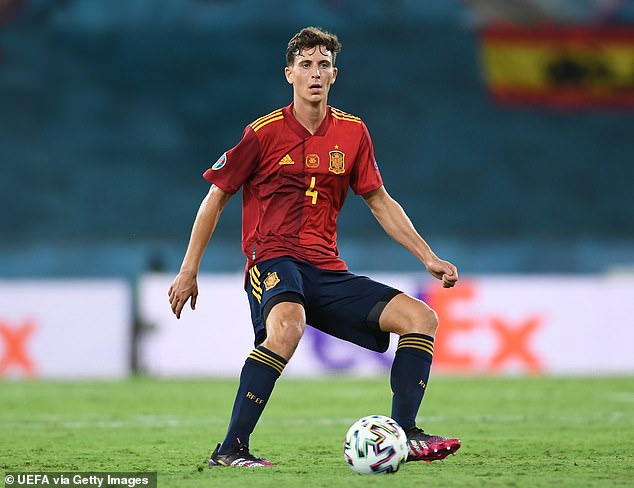 However, Torres now feels it is time in his career to make a move and test himself on another stage giving Tottenham encouragement they could strike a deal.

Josko Gvardiol of Red Bull Leipzig had been their prime defensive target but they fear stronger competition for the Croatian international while Sven Botman of Lille and Mario Hermoso of Atletico Madrid have also been discussed but have slipped down their list.

Torres has had question marks over whether he is physical enough for the Premier League something that has stymied interest from Manchester United and City in the past but this season he has shown signs of improvement. 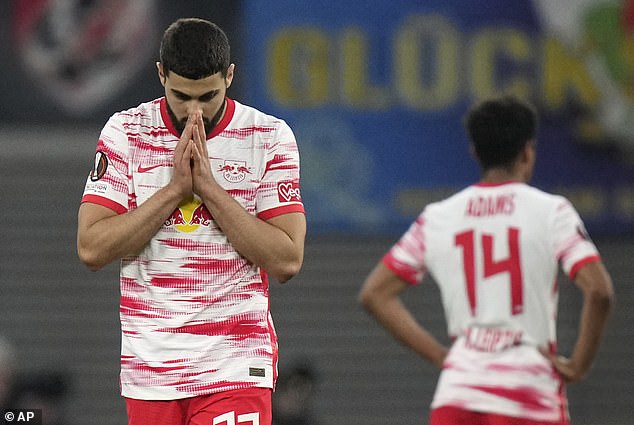 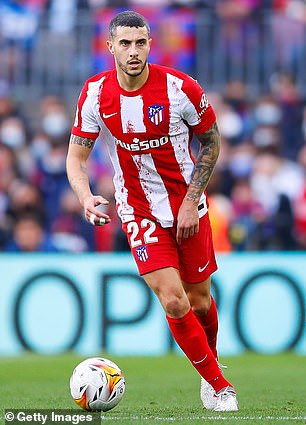 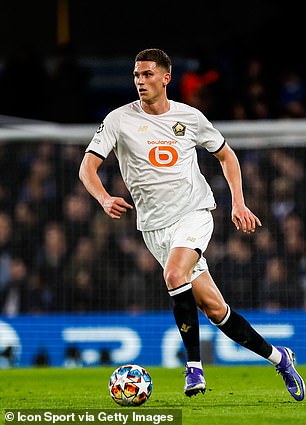 Both those sides remain among his admirers but Tottenham believe they can give him the ideal next step – providing they can meet Villarreal’s price.

Suitors had hoped to prise Torres from Villarreal for around £45m this window but the Spanish side will be pushing for closer to his buy out clause.

Tottenham want to bring in three or four new faces but must sell to balance the books and increase their homegrown quota.

West Brom and England goalkeeper Sam Johnstone, who is out of contract this summer, remains another transfer target. 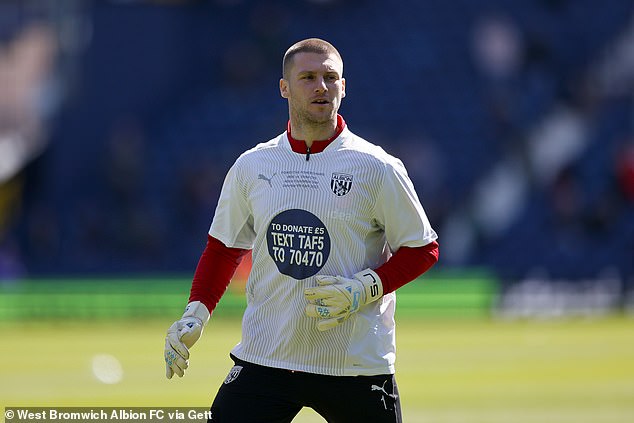