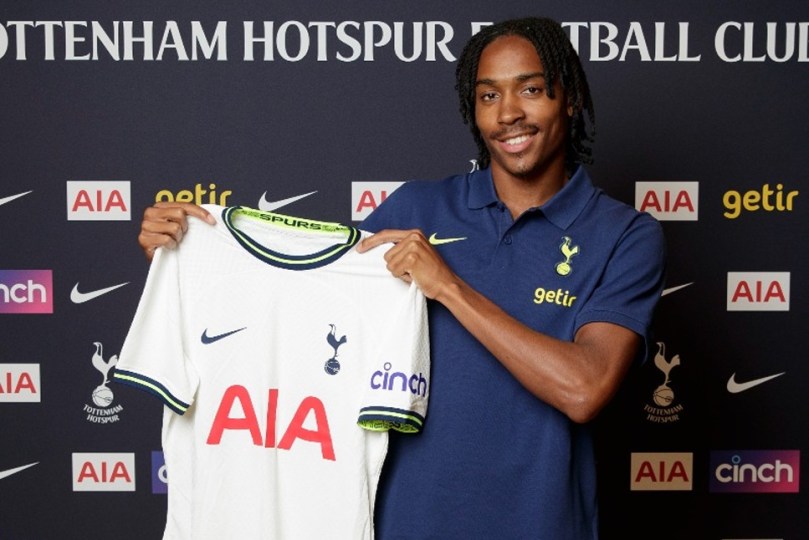 The 21-year-old right-back’s initial price is believed to be £12.5 million but that could rise to £20 million if add-on clauses are reached.

Spence shot to prominence as Forest won promotion to the Premier League via the second tier play-offs last term.
He made 46 appearances, scoring three goals in a season that culminated with victory over Huddersfield in the play-off final at Wembley.

Tottenham boss Antonio Conte has been on a major recruitment drive since leading his team to Champions League
qualification via a top four finish in the Premier League.

London-born Spence came through Fulham’s academy before moving to Middlesbrough in 2018, with his time at the Riverside Stadium disrupted by a host of managerial changes.

His temporary switch to Forest kick-started his career, earning him England Under-21 recognition in March and now a dream move to Tottenham.