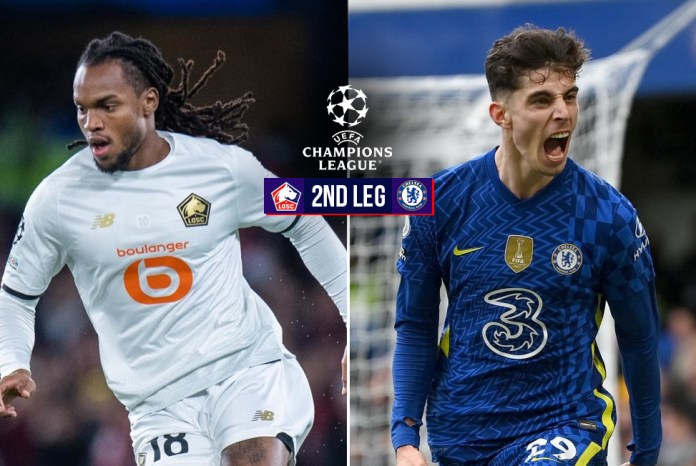 Lille vs Chelsea LIVE: Defending champions Chelsea will hope to keep their off-field troubles at bay as they aim to seal progression into the Champions League Round of 16 when they travel to Lille on Wednesday. The Blues have been hit majorly by the UK Government sanctions on owner Roman Abramovich and will hope to rally in times of crisis and clinch further glory. As for Lille, they have nosedived following their Ligue 1 win last season and will need to pull up their socks if they have to seal the win.  Follow Champions League LIVE updates on Insidesport.IN

Chelsea will hope to secure safe passage into the next round as they travel to France with a 2-0 goal cushion against Lille. The Blues despite their off-field troubles have done well to consistently churn out results, with Thomas Tuchel’s side having not lost a game for the last two months.

Lille, who won the Ligue 1 title last season, have stuttered to sixth in the standings, having won only four of their last 10 games, which includes a 5-1 defeat at the hands of PSG. Lille have only made it to the last 16 once previously, way back in 2007, which incidentally was their best-ever finish.

Kai Havertz has been directly involved in 6 goals in his last 5 games for Chelsea (5 goals, 1 assist) ⚽️#UCL pic.twitter.com/7Jx5lKe1BN

Tuchel said the European champions had to make adjustments in how many staff are travelling and staying in Lille and that such discussions had never taken place before, with an operations team taking care of all their needs.

“We have to deal with it. There are new things to talk about, like how to arrive at games. Things that are normally taken care of,” Tuchel told reporters on the eve of the return leg in France, with Chelsea leading 2-0 from the first game.

“We have a framework to go to Lille and play in Lille. There will be no excuses. It’s already more difficult to arrange things in the best way possible for the FA Cup (quarter-final at Middlesbrough on Saturday).

“As long as we have shirts, as long as we are alive, we will arrive, be competitive and fight hard for our success. We owe it to the people who normally support us … Of course, we’re in the spotlight but this is our responsibility.”

Lille vs Chelsea LIVE: How to watch Champions League Live Streaming in your country, India