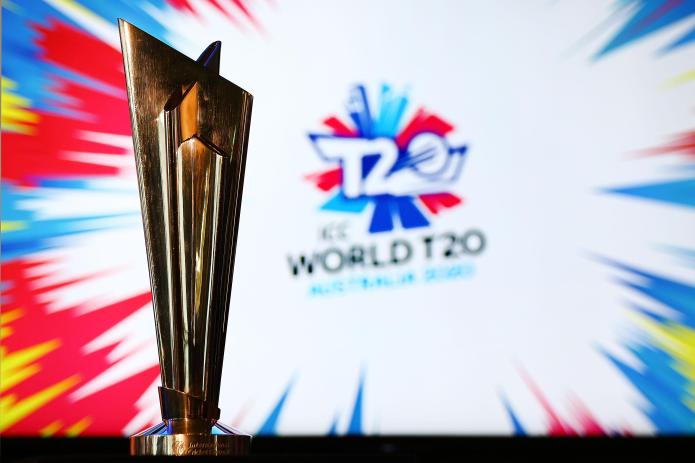 The match officials and driver of the vehicle were taken to hospital as a precaution, but have sustained no serious injury. Therefore, the Event Technical Committee has decided to postpone the Gibraltar against Israel and Malta versus Hungary fixtures originally scheduled to take place at Ghent Oval today, Saturday 2 July.

The semi-finals featuring Belgium against Portugal and Spain versus Denmark taking place today at Royal Brussels Cricket Club are unaffected.

The ICC will continue to monitor the welfare of the individuals involved and a further announcement regarding the postponed fixtures and match schedule for the remainder of the event will be made in due course.

The ICC Men’s T20 World Cup 2024 will feature a record 20 teams with emerging nations battling to earn one of eight places to be decided in regional qualifiers around the globe.

These qualification series will start with 28 European nations playing in three groups as part of the Sub-Regional Qualifiers.

The winner of the SRQ C group will go on to face Germany, and the winners of the European SRQ A and SRQ B groups in a Regional Final series in 2023. Other European sides who fail to automatically qualify for the 2024 T20 World Cup through their performance at the 2022 tournament will re-join 2024 qualification at the European finals.