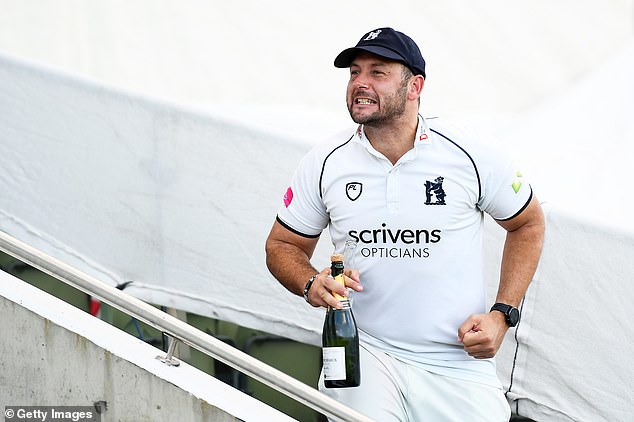 Warwickshire all-rounder Tim Bresnan has announced his immediate retirement from cricket at the age of 36.

Bresnan calls time on his 20-year playing career after helping the Bears win the County Championship in 2021.

It was the third time he had won the title, having also done so with home county Yorkshire in 2014 and 2015.

Often considered England’s lucky charm, Bresnan represented his country on 142 occasions – including 23 Tests – and was part of Ashes-winning squads in 2010-11 down under and on home turf in 2013.

‘This has been an incredibly tough decision, but after returning to winter training I feel that this is the right time,’ the 36-year-old said in a statement on Warwickshire’s official website.

‘I have continued to work hard throughout the off-season to prepare for my 21st professional year, but deep down I feel I can’t reach the high standards that I set myself and my teammates.

‘The hunger and enthusiasm that I have for the game I love will never leave me, but whilst my head is willing to tackle the 2022 season, my body is not. 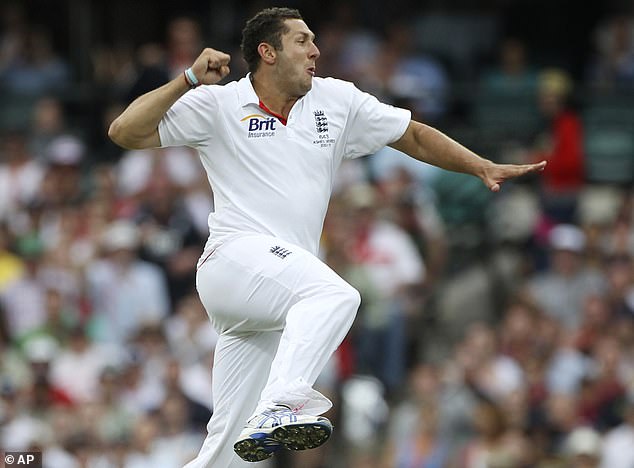 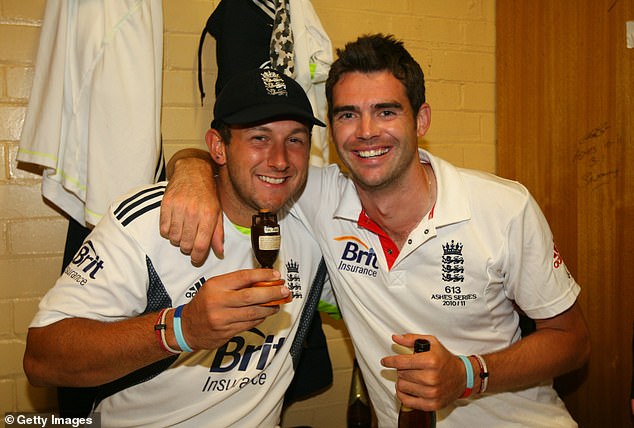 ‘I will always look back at my career with immense pride and it’s been an absolute honour to represent Warwickshire, my home county and country. Growing up I never would have believed how lucky I was to play with and against some of the finest cricketers to grace the game.

‘When I signed my two-year deal [with Warwickshire], I was tasked to not only help a young side progress on the field, but off it as well.

‘On reflection, I’m proud of everything we have achieved as a team, and that final day against Somerset will live with me for the rest of my life. I firmly believe this group of players have the potential to build on their success and go from strength to strength.

‘I’ve been incredibly fortunate to represent England and Yorkshire and those memories will never leave me. The opportunity to wear the Three Lions is something that should never be taken for granted and I’m proud to have played a very small part in our country’s storied history.’

Across his First-Class career, the 36-year-old amassed 7,138 runs and 575 wickets with seven centuries and nine five-wicket hauls. 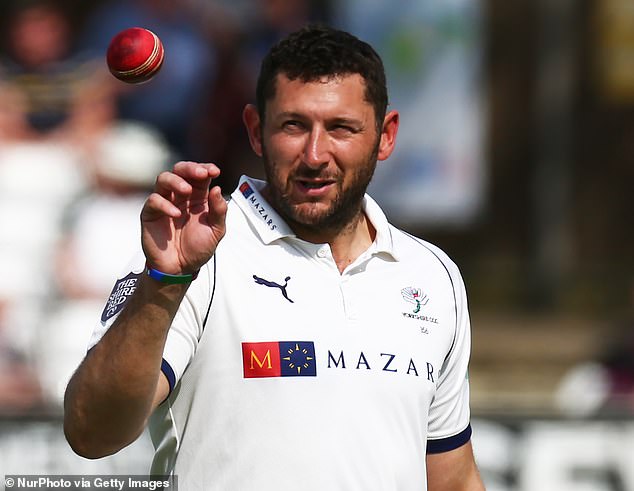 Bresnan became the youngest player in 20 years to represent Yorkshire when he made his debut for his home county in 2001.

He spent 18 years at Headingley before making the switch to Warwickshire, while he also turned out for Hobart Hurricanes and Perth Scorchers in Australia’s Big Bash League and Sylhet Sixers in Bangladesh.

On the international stage, his most memorable performance was a phenomenal bowling display in the fourth Ashes Test in Melbourne in December 2010 to help England retain the urn.