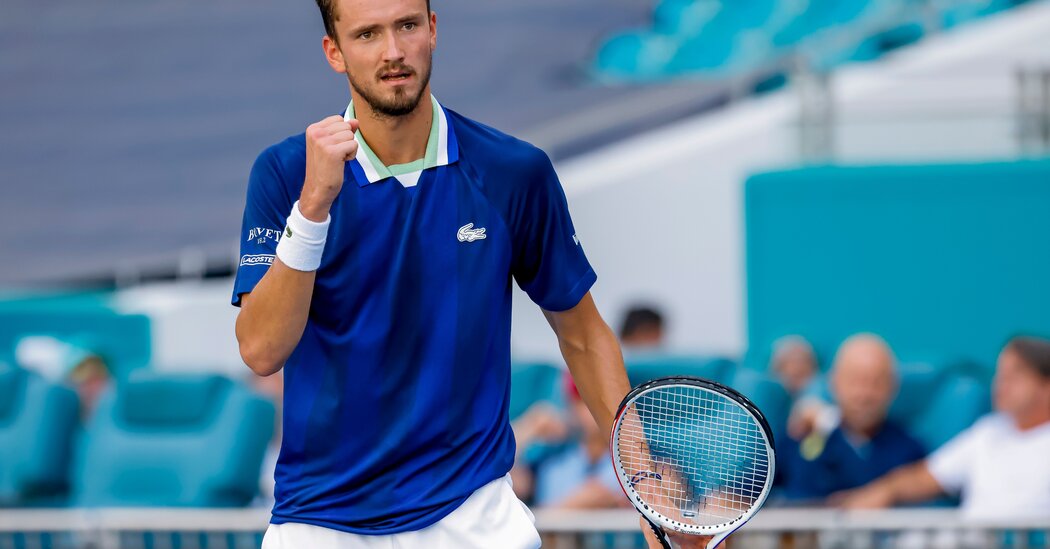 The U.S. Open will not follow Wimbledon by barring Russian and Belarusian players from this year’s tennis tournament.

The United States Tennis Association, which owns and operates the U.S. Open, announced the decision on Tuesday. The move leaves Wimbledon as the only Grand Slam tournament to bar Russians and Belarusians in the wake of the invasion of Ukraine.

Wimbledon’s ban, made partly in response to pressure for action from the British government, has received strong support from the British public, as demonstrated in opinion polls. But the ban has met with disapproval from the men’s and women’s tennis tours, which have responded by stripping Wimbledon of ranking points this year despite considerable debate and dissent among players.

“We recognize that each organization has had to deal with unique circumstances that affect their decisions,” the U.S.T.A. said in a statement. “Based on our own circumstances, the U.S.T.A. will allow all eligible players, regardless of nationality, to compete at the 2022 U.S. Open.”

Russian and Belarusian players will compete in the U.S. Open, which will begin Aug. 29, under a neutral flag, just as they have been competing on tour and at the recently concluded French Open.