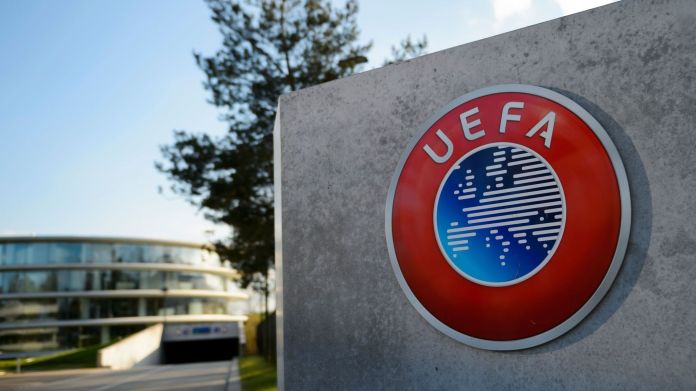 A new “squad cost rule” will limit spending on wages, transfers and agent fees to 70% of a club’s revenue — with that figure reached after a threeyear gradual change.

UEFA Fair Play Rules: “However, the evolution of the football industry, alongside the inevitable financial effects of the pandemic, has shown the need for wholesale reform and new financial sustainability regulations.”

The new regulations will come into force in June 2022, with a gradual implementation over three years so clubs have time to adapt.