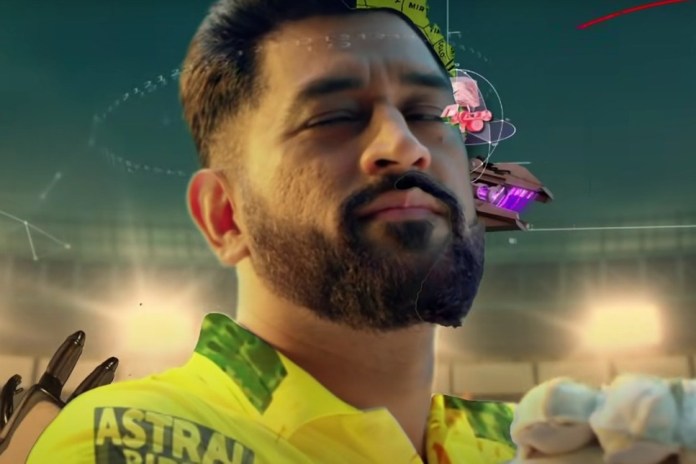 IPL 2022: “MS Dhoni is one in a billion product” – Former India trainer in awe of veteran’s fitness levels 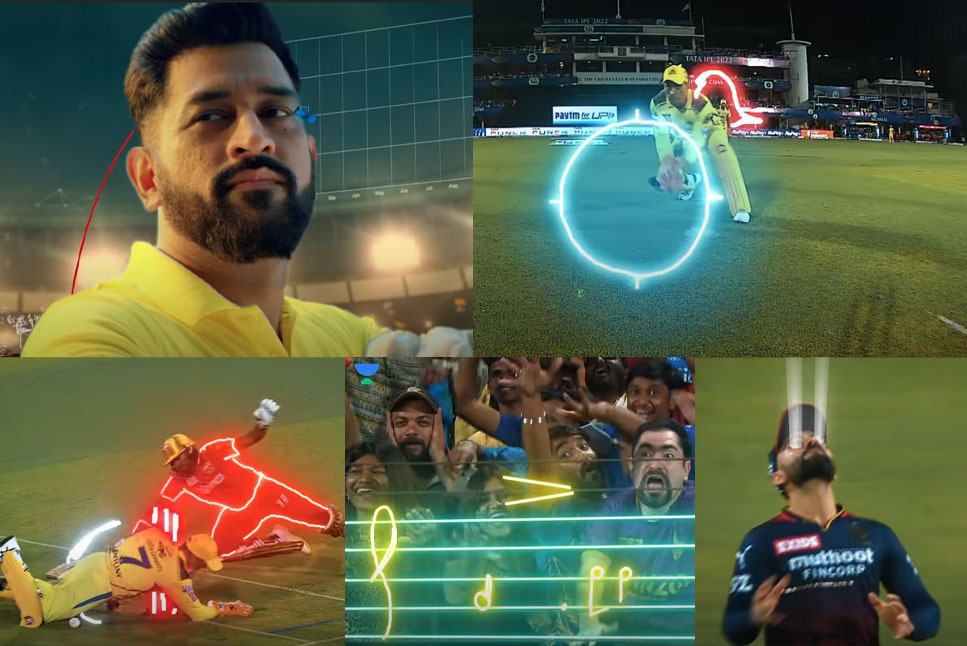 Unacademy IPL Film – MS Dhoni IPL Film: In keeping with precedent, the film draws an interesting correlation between cricket and education and the need to stay focused.

The 94 second long clip begins with the quintessential question, “Is baar IPL se kya seekha?.” The film intersperses memorable match moments from IPL comprising of catches, run outs and other on-field moments to deliver the importance of focus to achieve one’s goals. As the film narrates through these highlights, it drives the message that emphasises the importance of ‘Focus’ and having a persistent and determined mind towards learning.

For instance, the film also showcases key shots of the players focusing on their catches and runs outs, despite various on-field distractions.

A key highlight of the film is the original soundtrack produced to further reiterate the message that focus is the first law of learning. The soundtrack has affirming lines like ‘Chahe Imtehaan ho Ya Khel ka maidaan ho Saara game focus ka hai’ and more to emphasise that whether cricket or academics focus makes or breaks a path.

Commenting on the launch of the film Karan Shroff, Partner & Chief Marketing Officer, Unacademy said “At Unacademy, we work with a central vision keeping the Learner at the core of all our decisions and especially our marketing campaigns are driven to empathise further with them in their strenuous journey of cracking goals. This year’s IPL campaign is also produced keeping a relevant life learning of FOCUS of which we saw multiple instances during the game, helping Cricketers crack their goals. Learners go through multiple hurdles during their journey and through this film, we aim to motivate them to remain focused and determined towards their goals.”