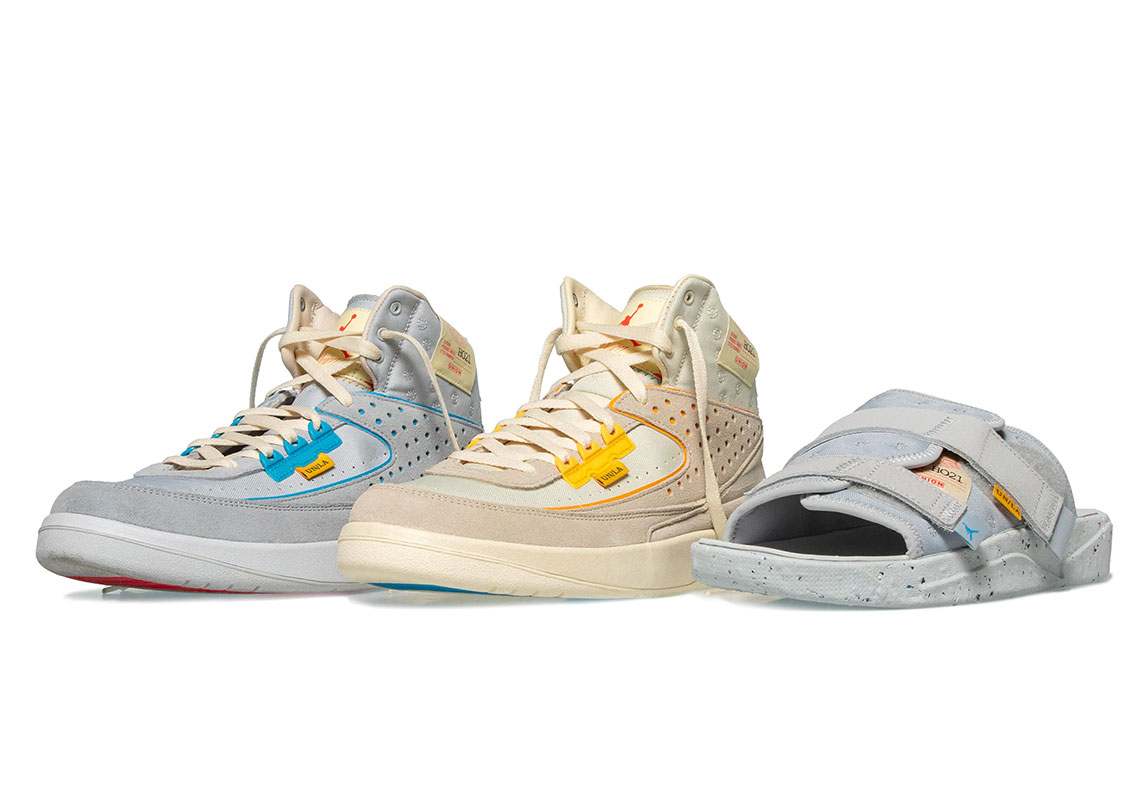 It’s now clear that Jordan Brand intended to bring back the Air Jordan 2 for 2022 — they just needed the help of their extended family, from the late, beloved Virgil Abloh to Union LA‘s Chris Gibbs. And the latter, when tasked with emulating the concept of “future utopia,” came up with the “Future Is Now” collection, which includes two colorways of MJ’s second signature as well as an extensive range of apparel and accessories.

“For the Future Is Now capsule, we wanted to juxtapose what some futuristic gear might look like after it has been worn and patina’d,” Union stated on the collaboration’s landing page. “So often you see people’s vision of the future and [it’s] all crisp and sterile. We thought it might be fun to wear it in a little bit and make it organic…”

Short-sleeve tees, hoodies, and sweat shorts/sweat pants — all of which are lightly distressed at their hems and seams — feature the duo’s classic co-branding, the logos highlighted in either a muted orange or light blue. Elsewhere, A photo of MJ, which is filtered b&w, adorns the adjacent long-sleeves; labels stitch into the accompanying socks; and the Jumpman logo is blown up across the four caps. Liner jackets and flight pants, too, will be hitting the shelves, adding reimagined militaria to what is otherwise a civilian ensemble.

The Union LA x Air Jordan 2, which is slated to release in both “Grey Fog” and “Rattan,” echoes many of the same beats. Lightly faded suedes reflect age, while the perforations and detailing reimagine what Bruce Kilgore’s design could look like in the future. Branding is then applied in three ways: the “UN/LA” tag across the modified eye stays, the leather patch across the tongue, and the label that wraps over top the lateral side of the collar. In addition, the footwear will also include a Crater Slide, which effectively copies the “Grey Fog” color scheme. 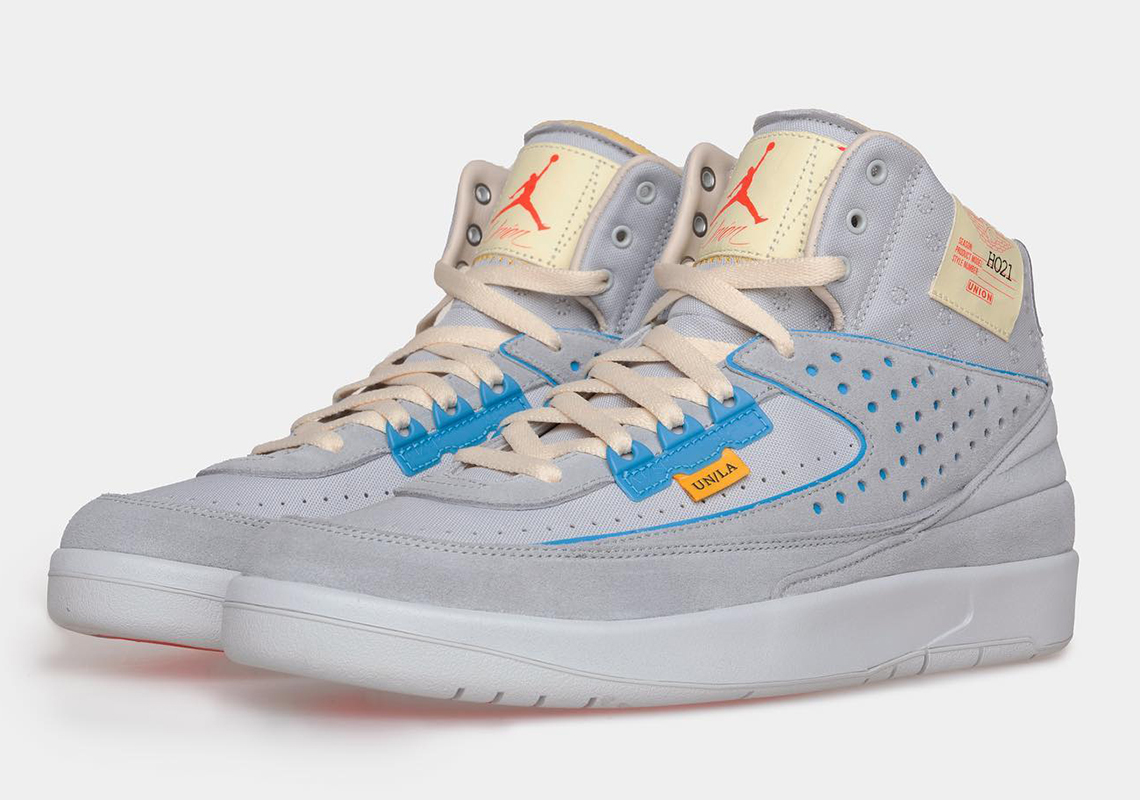 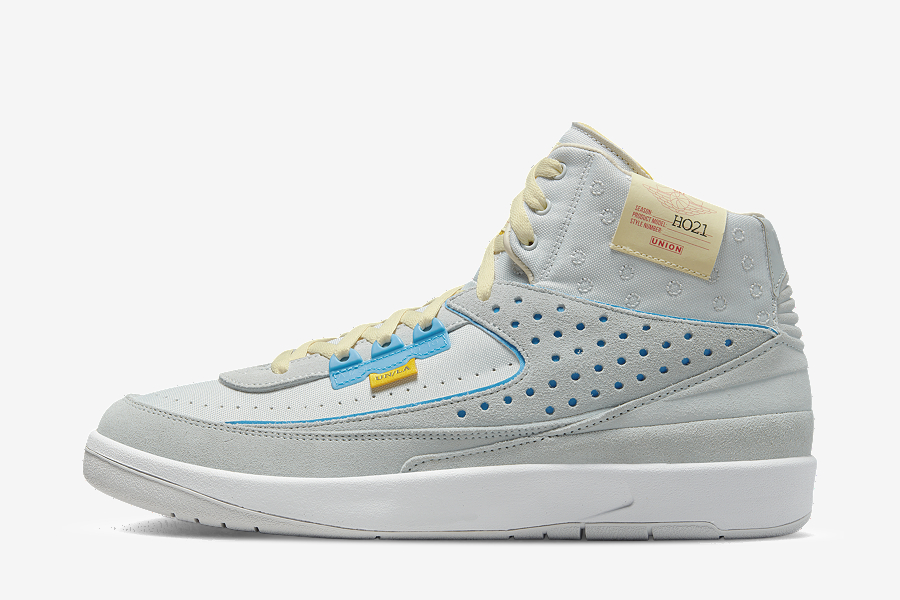 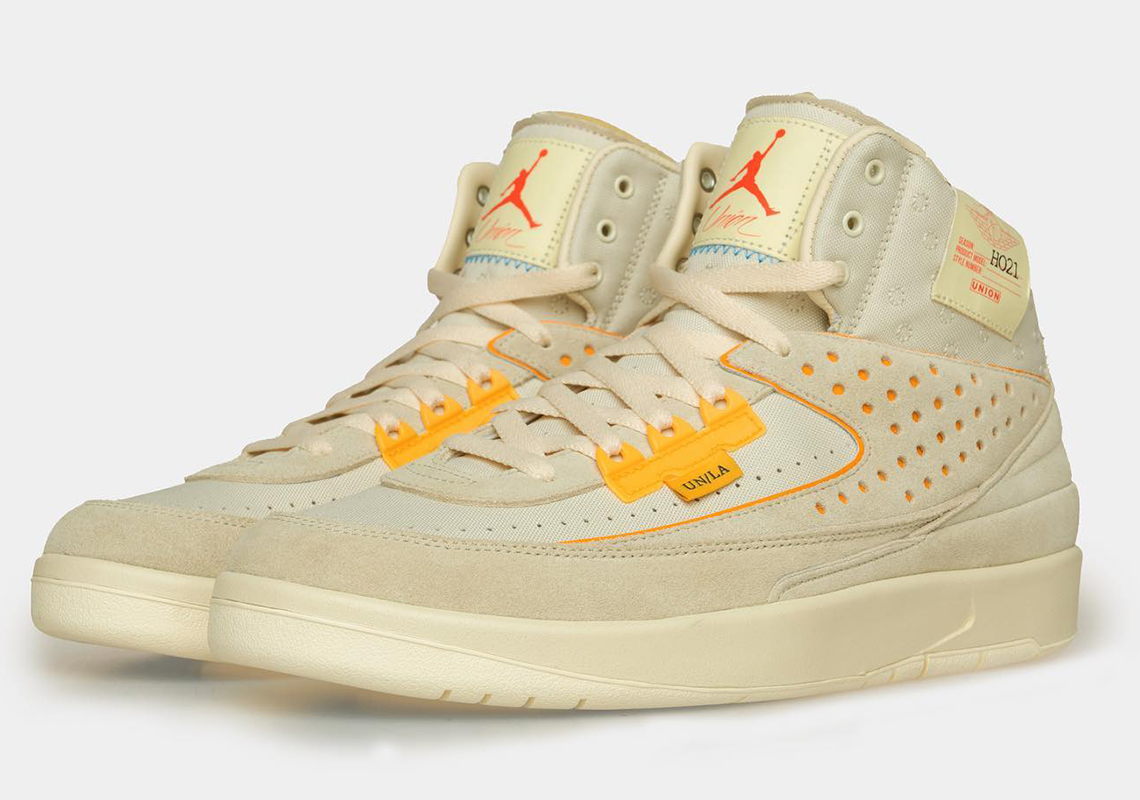 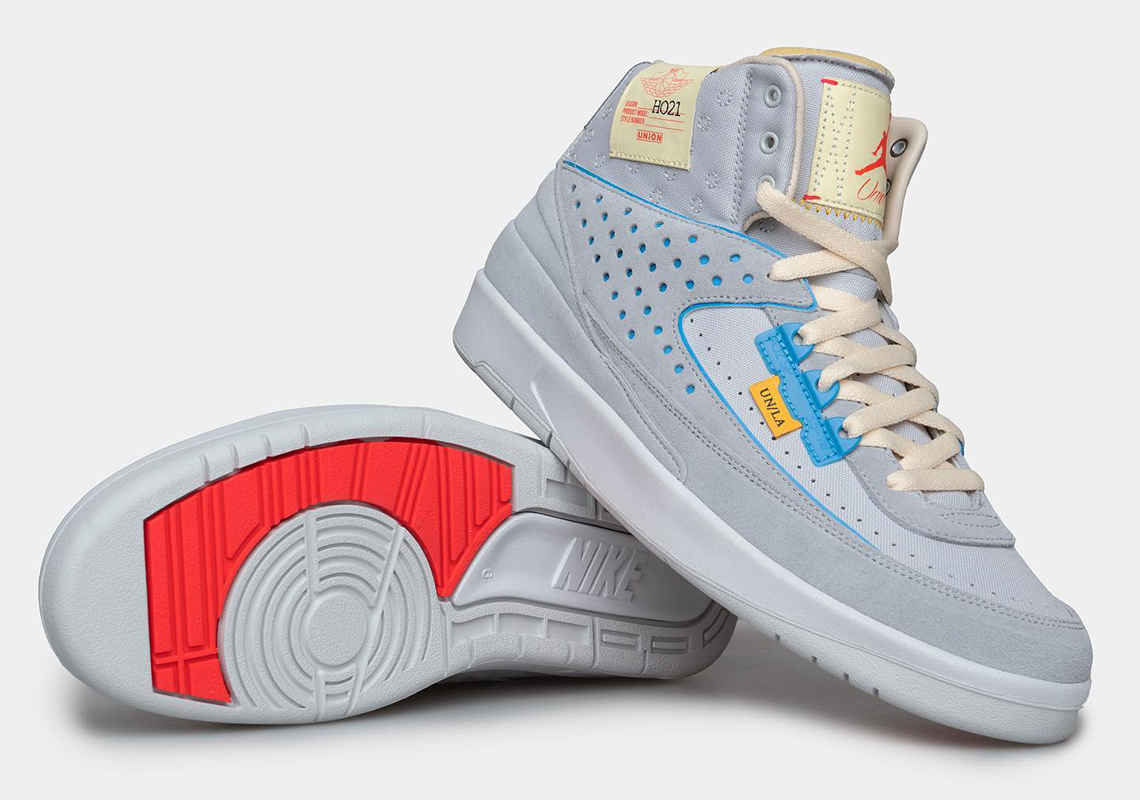 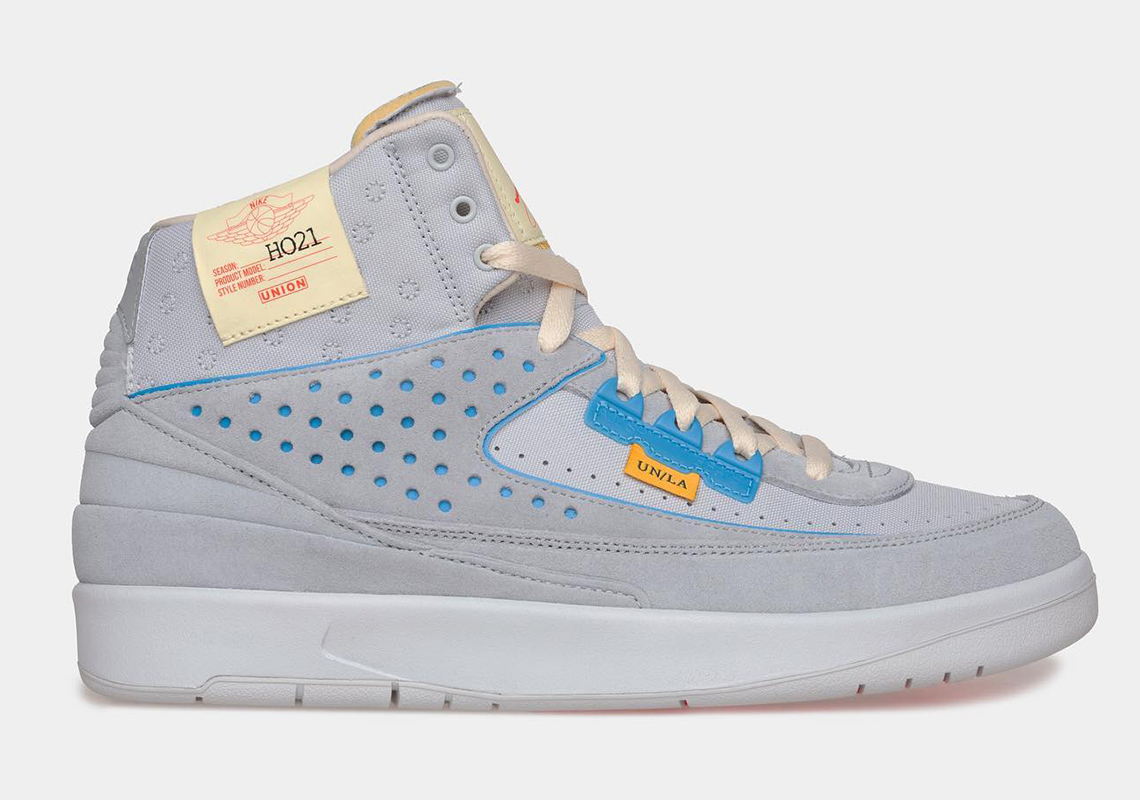 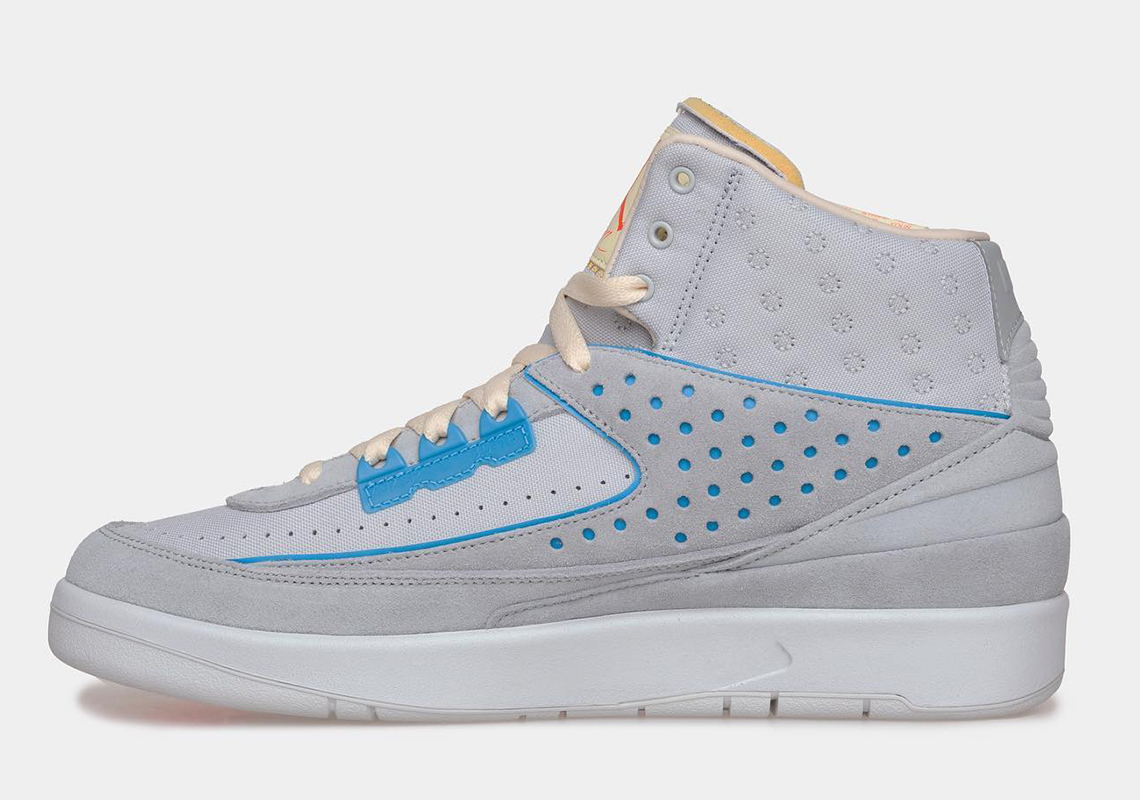 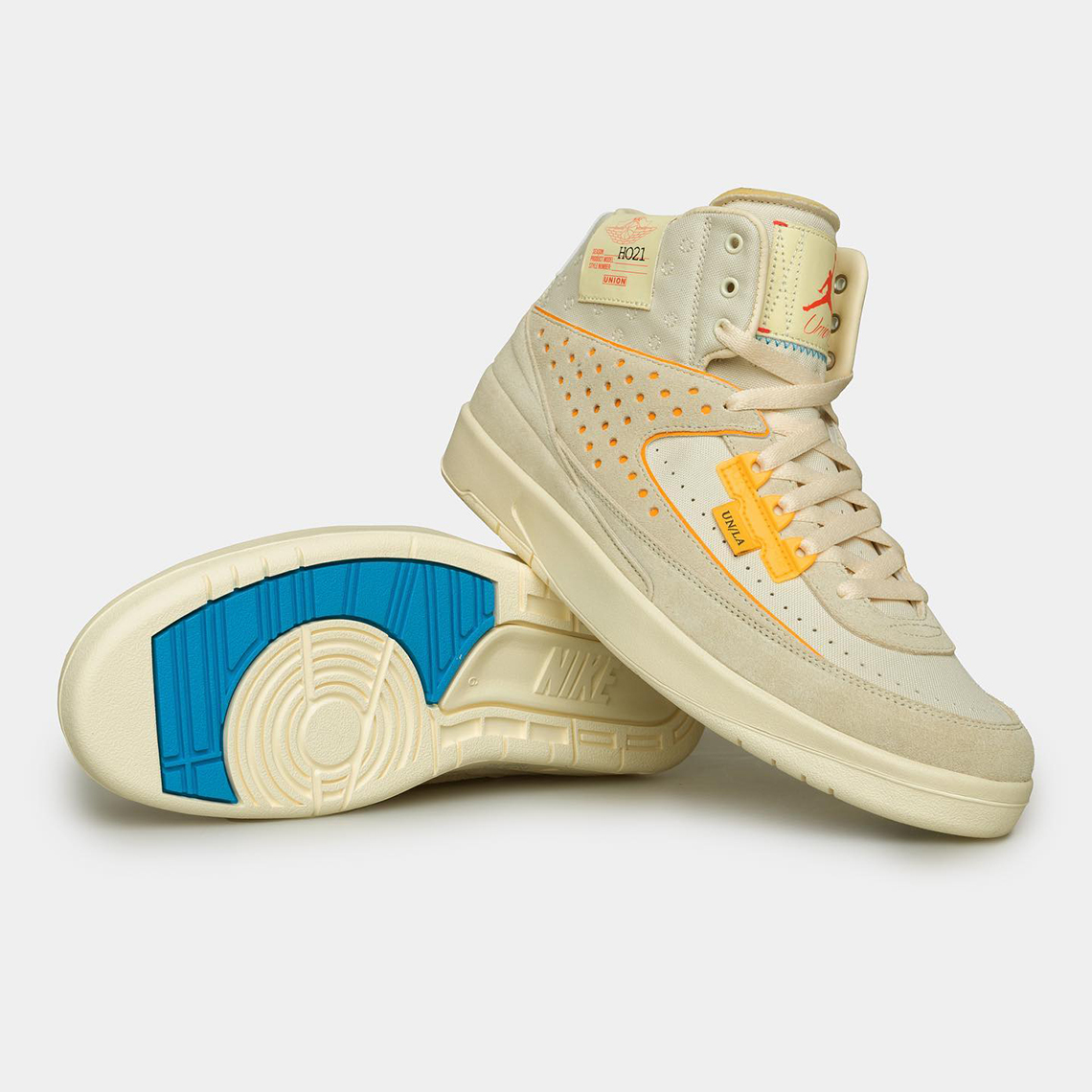 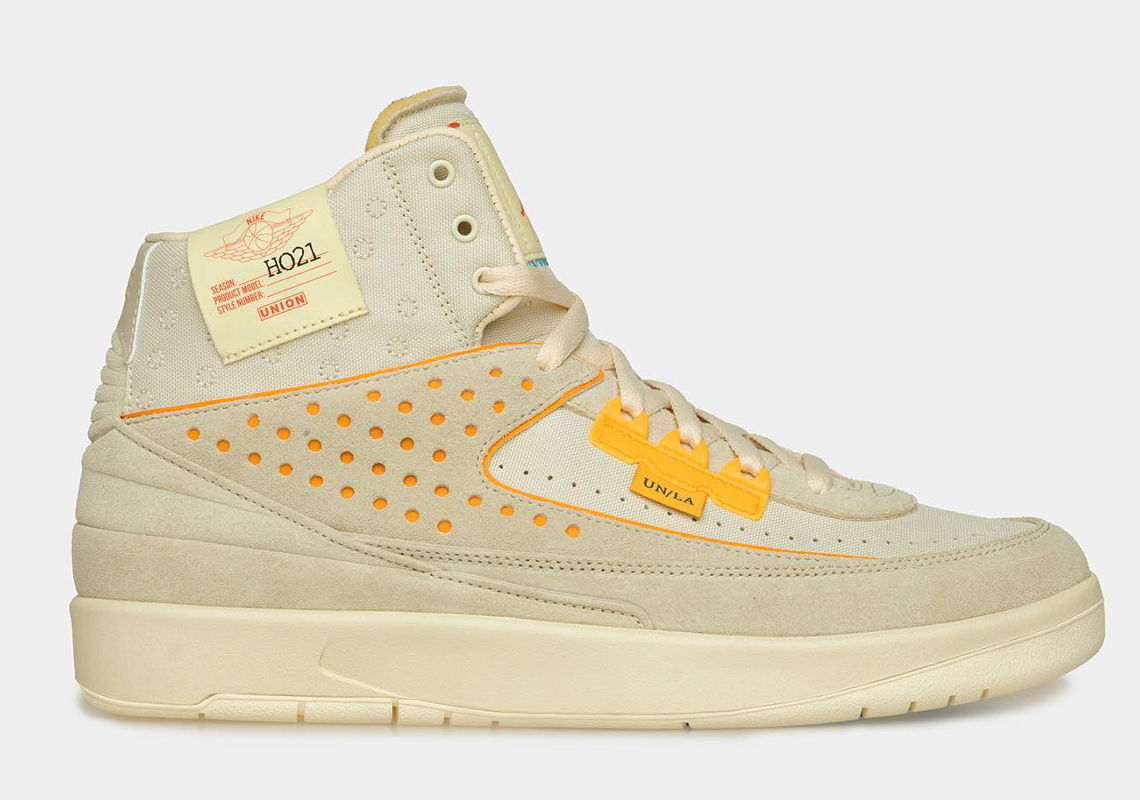 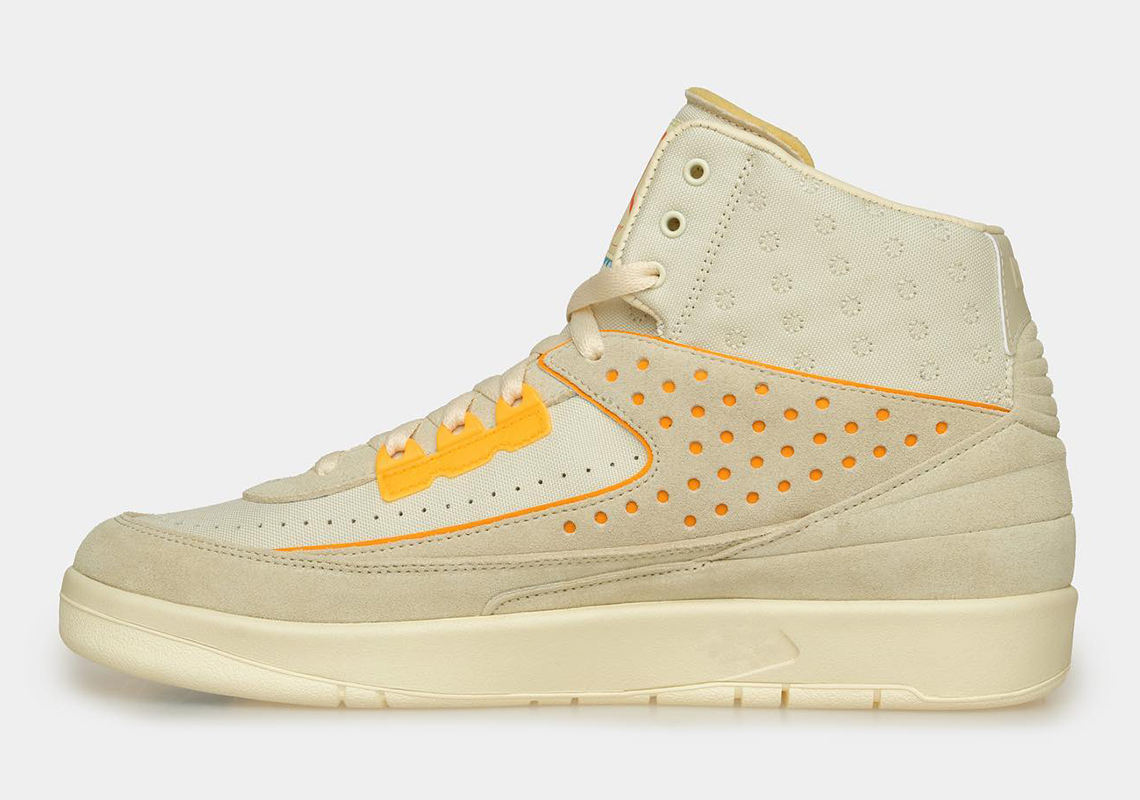 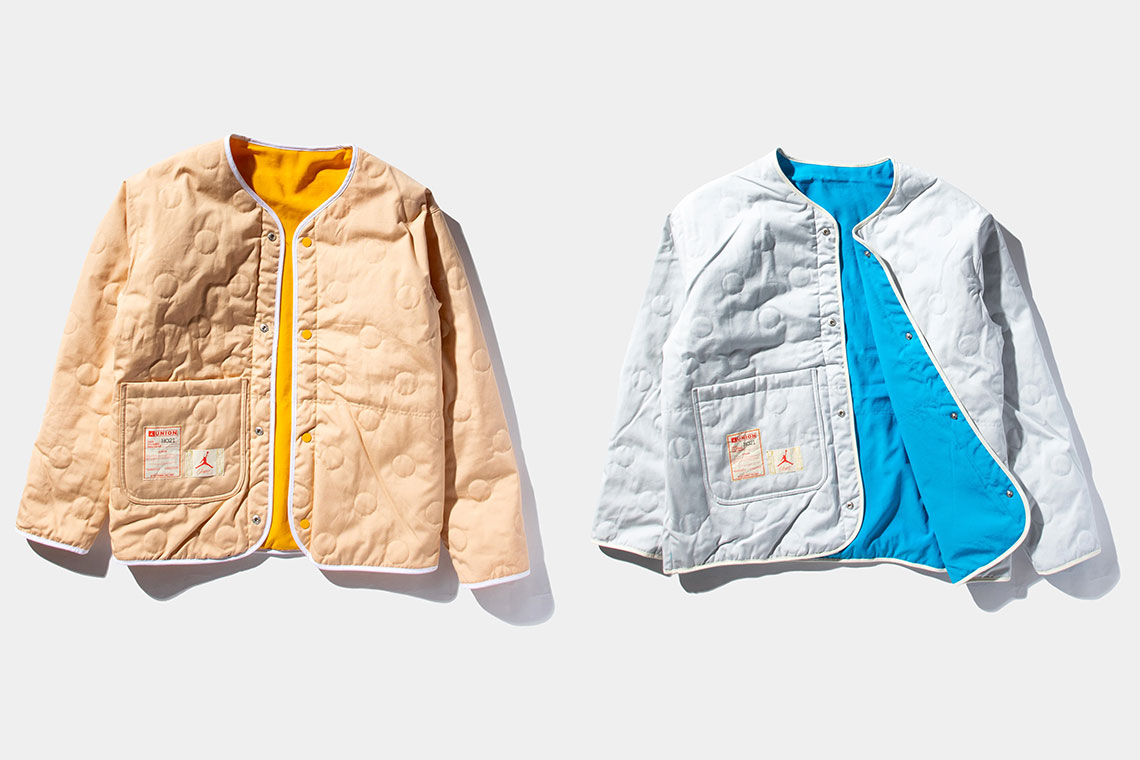 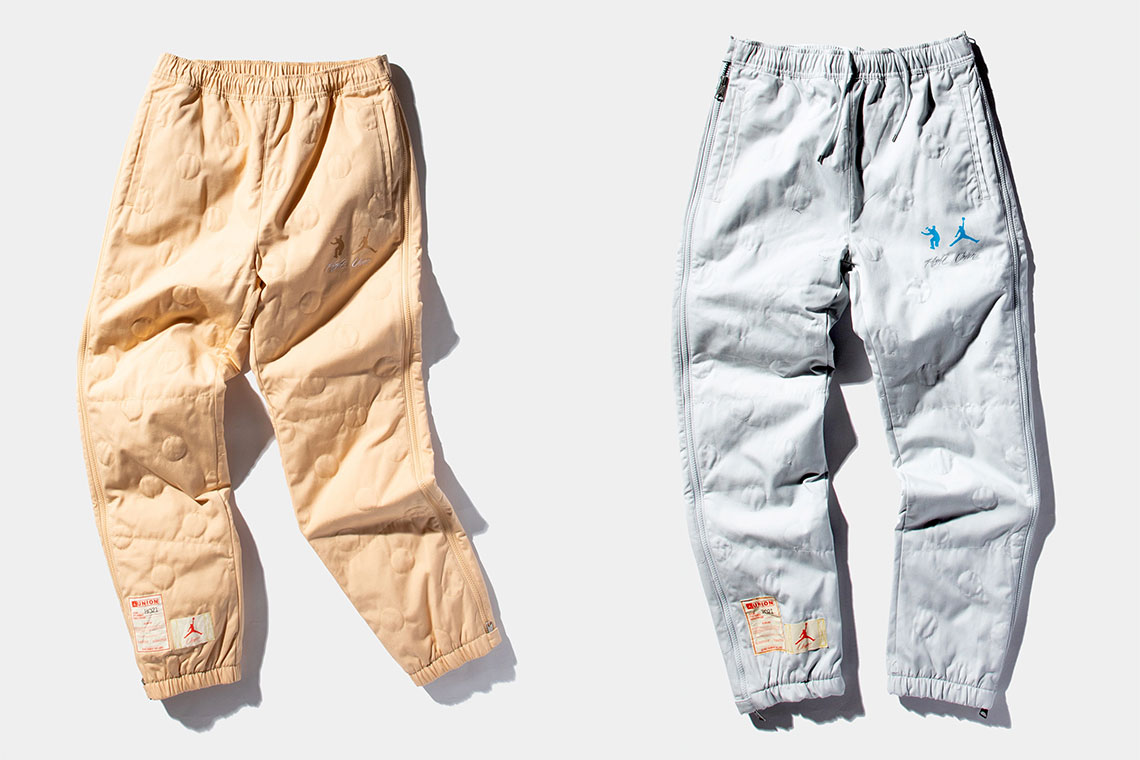 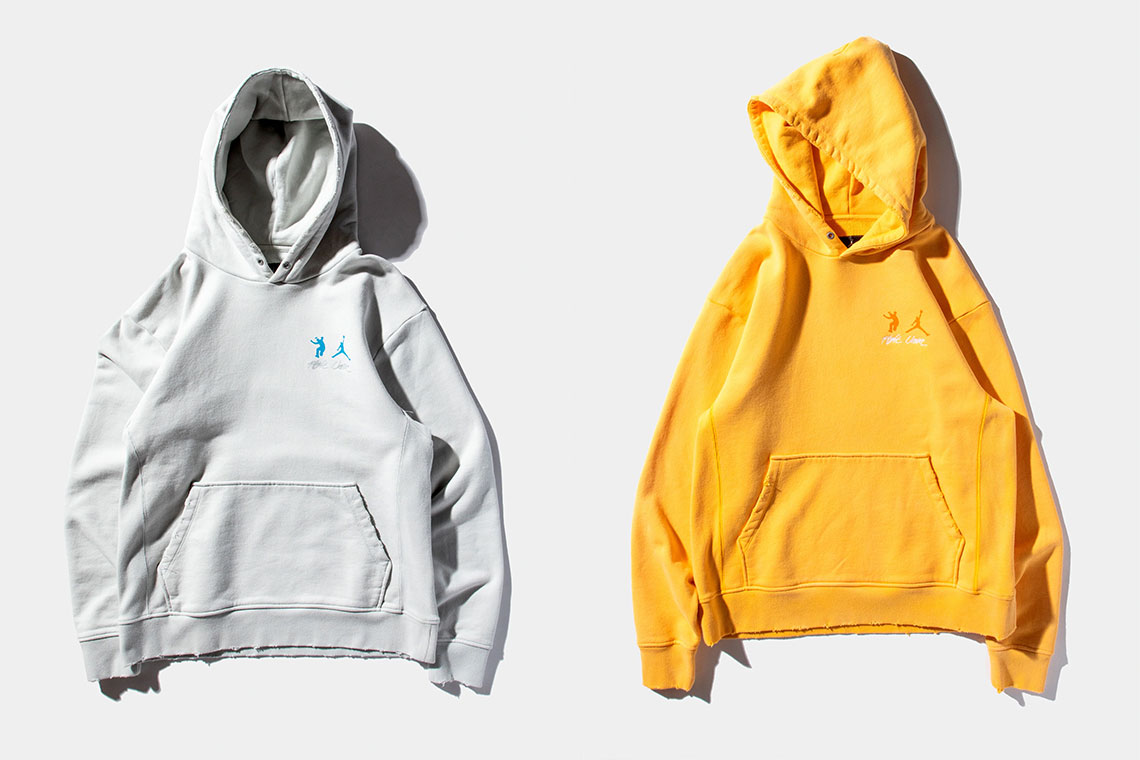 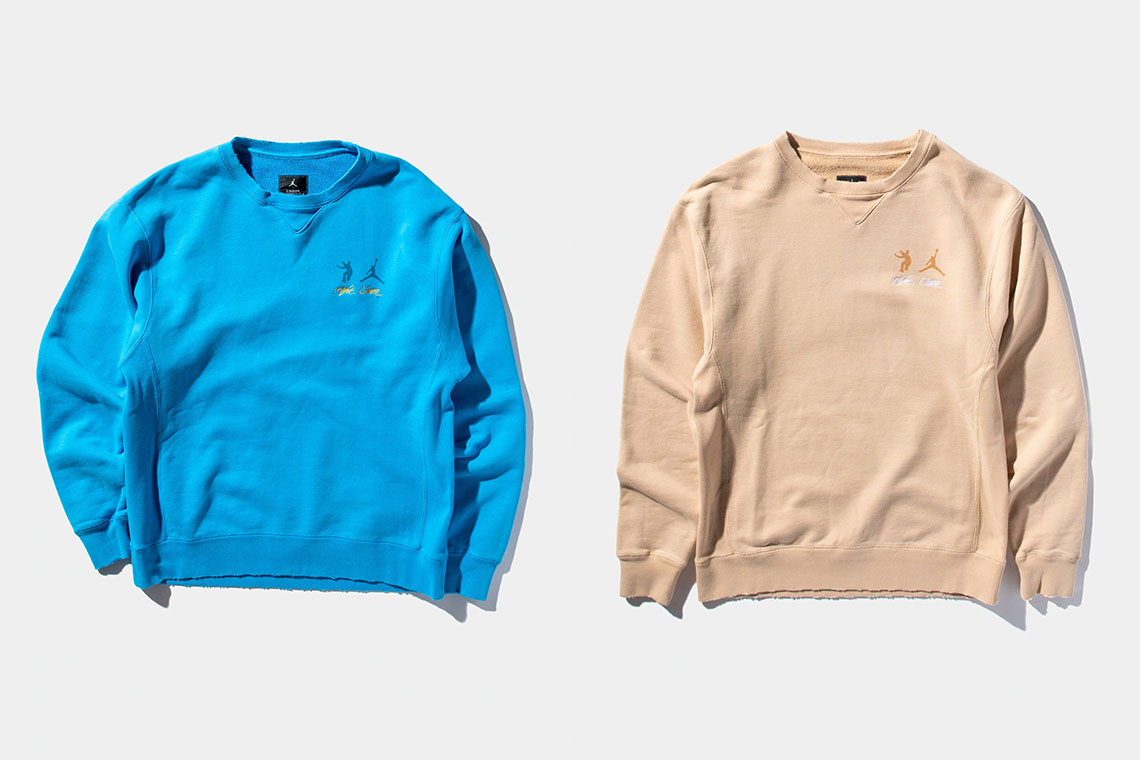 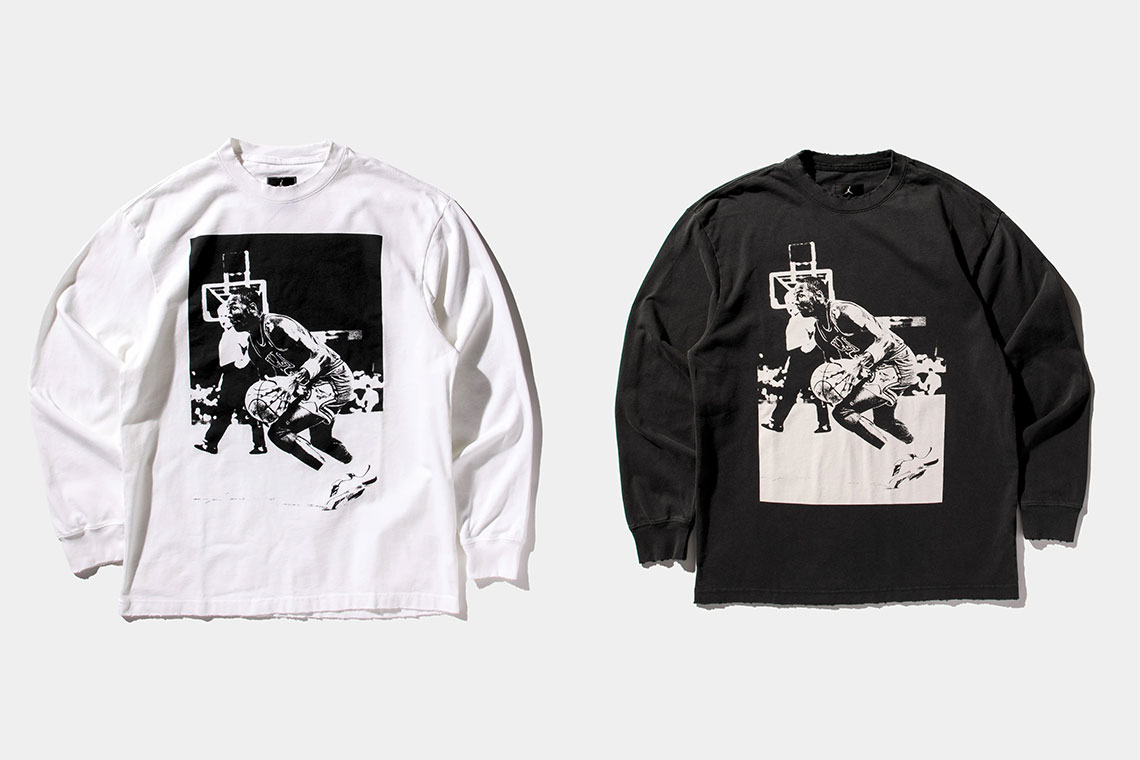 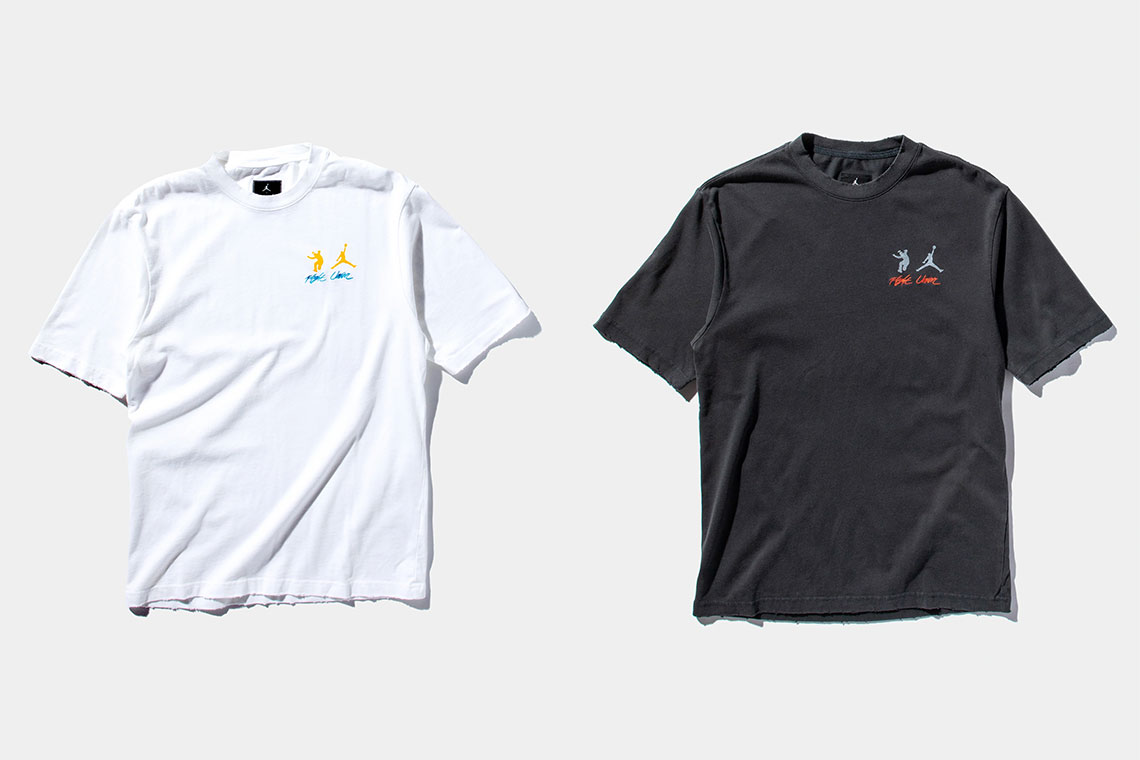 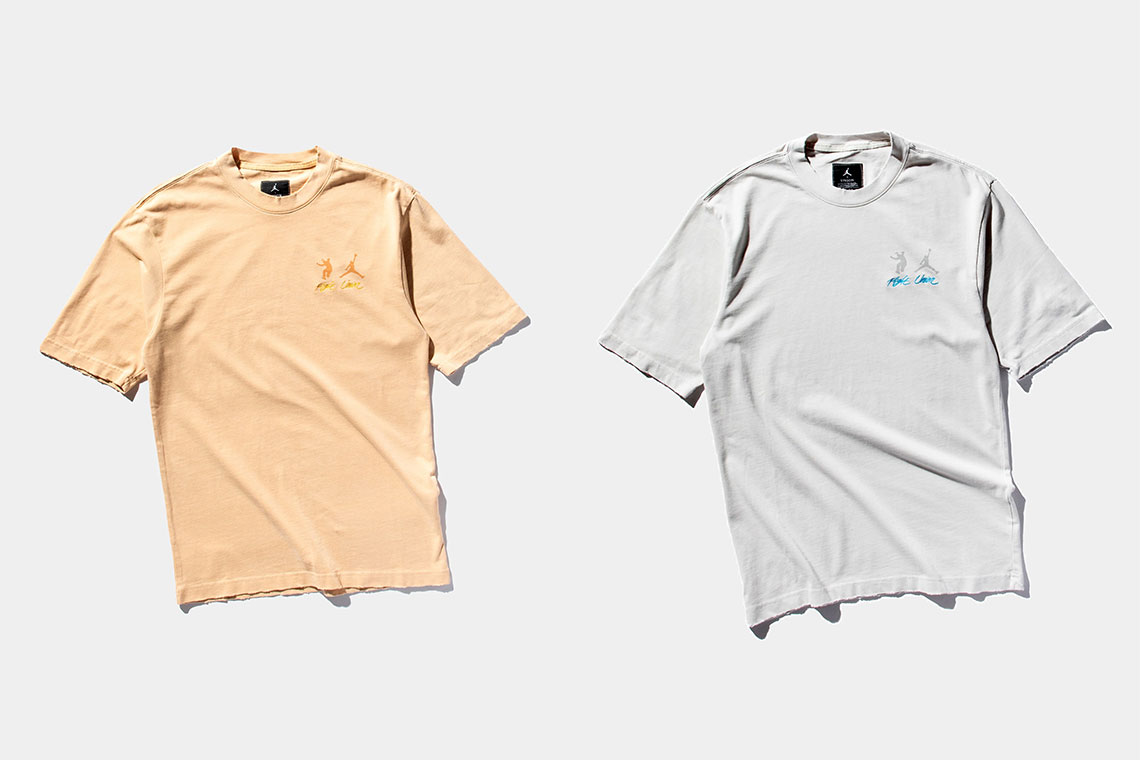 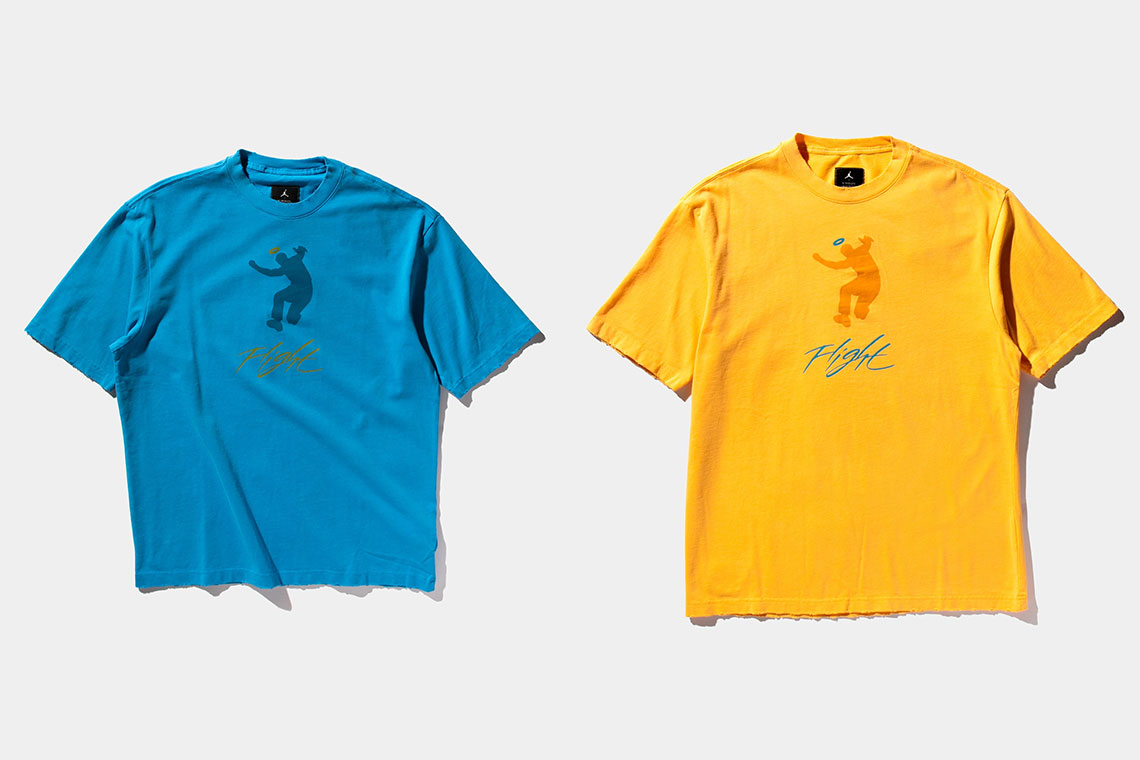 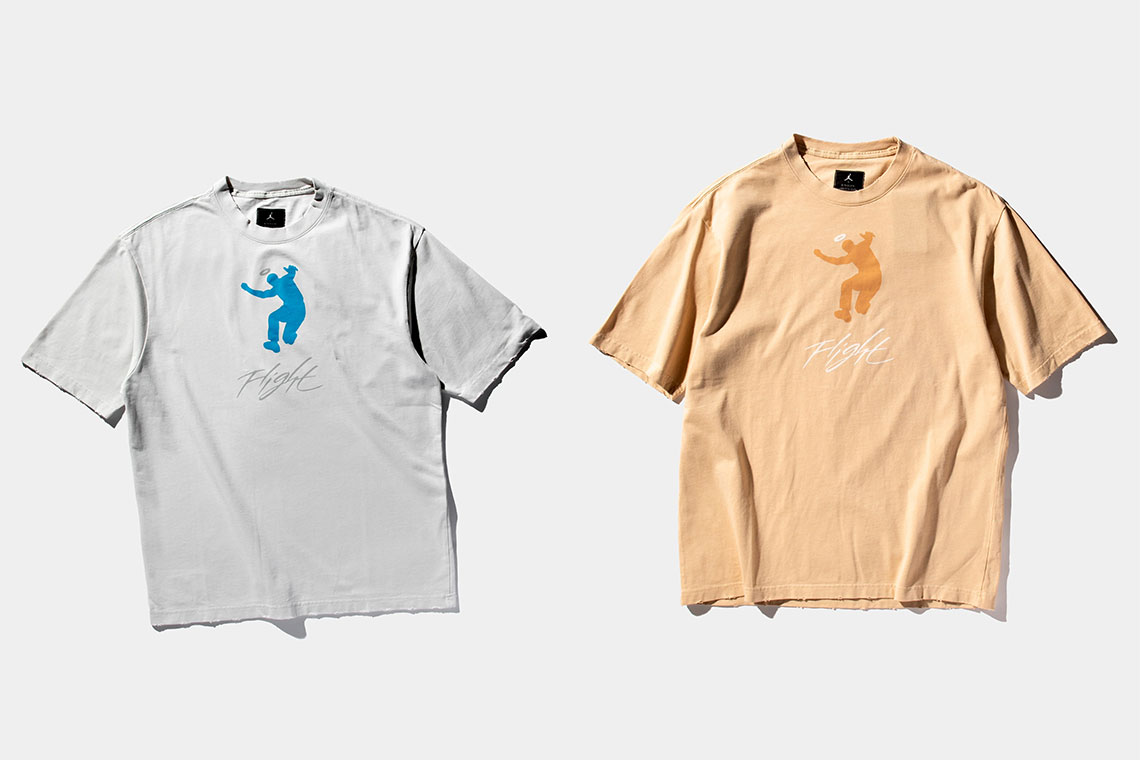 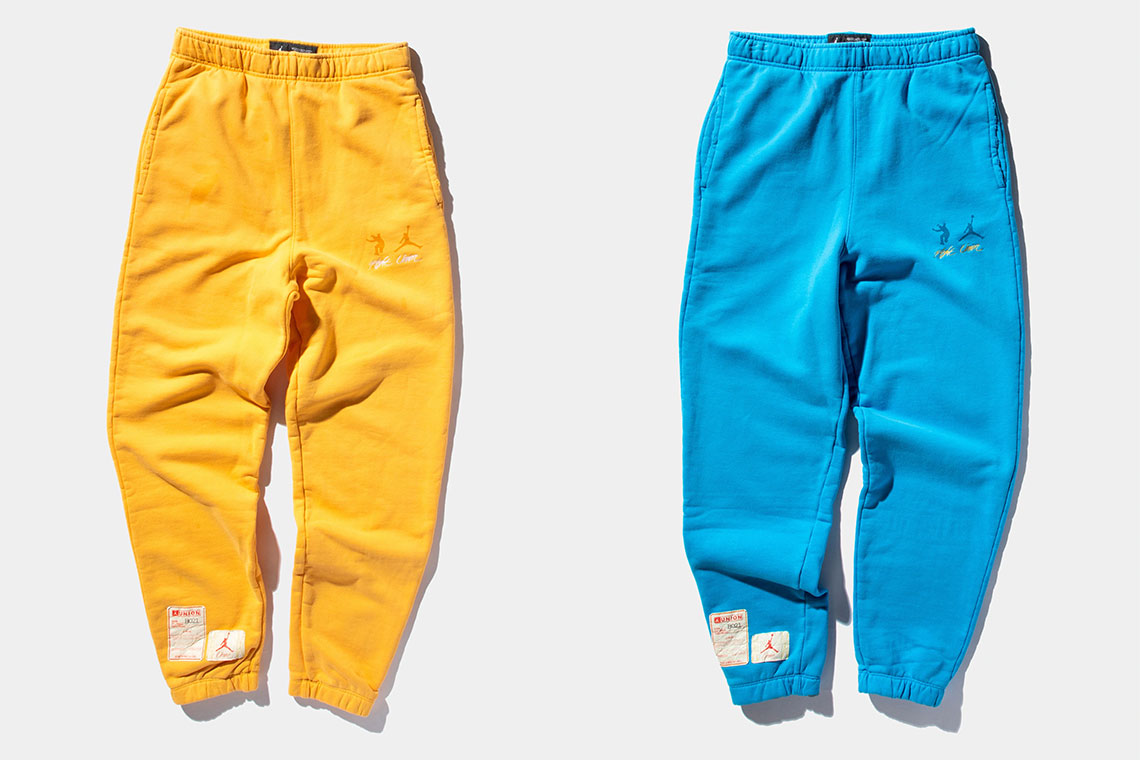 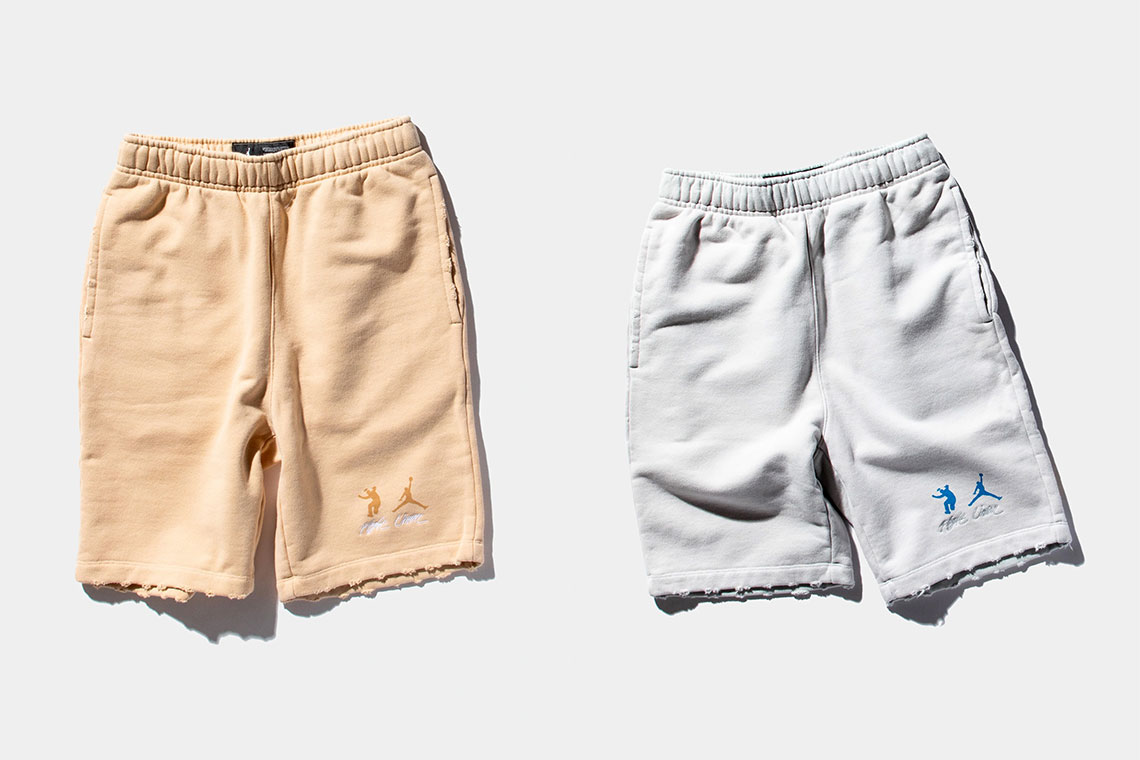 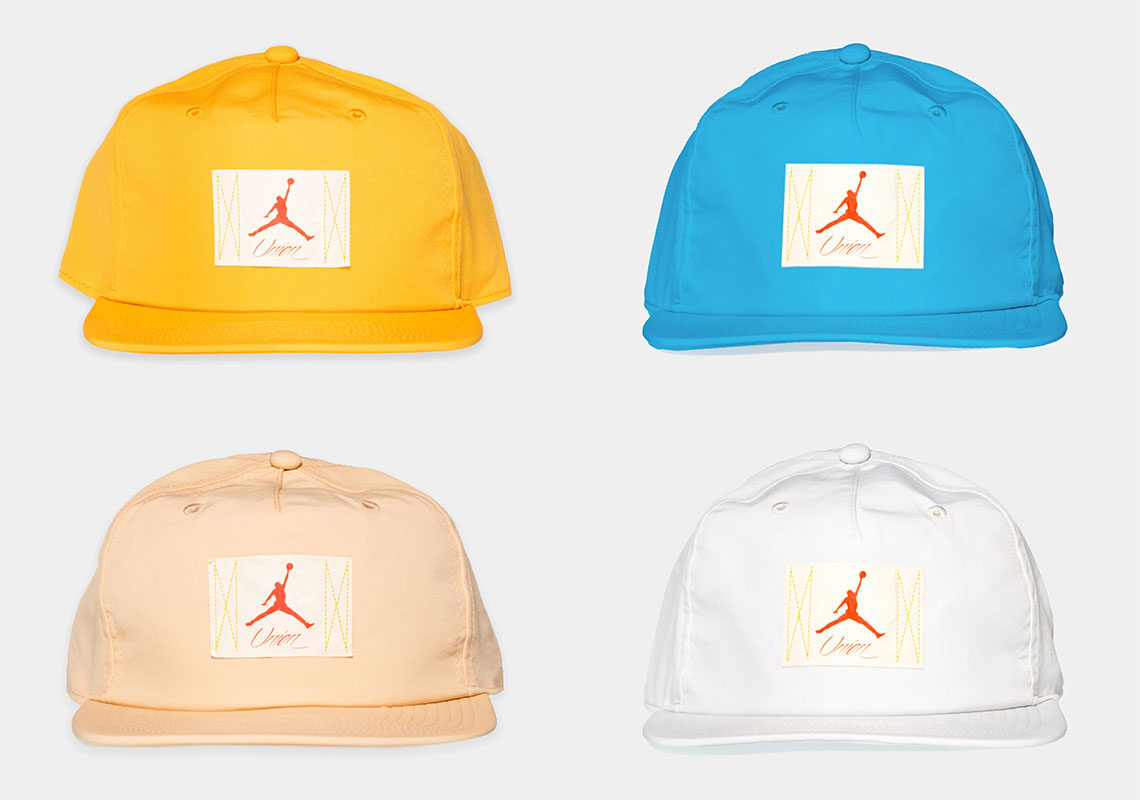 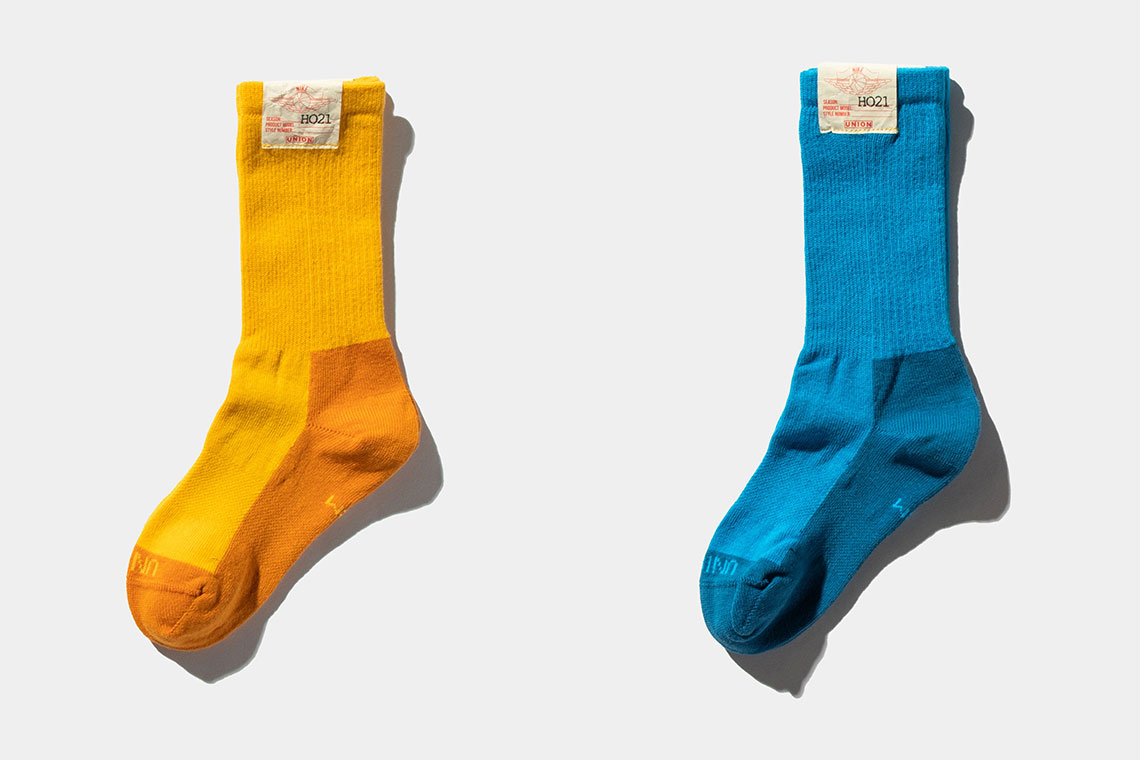