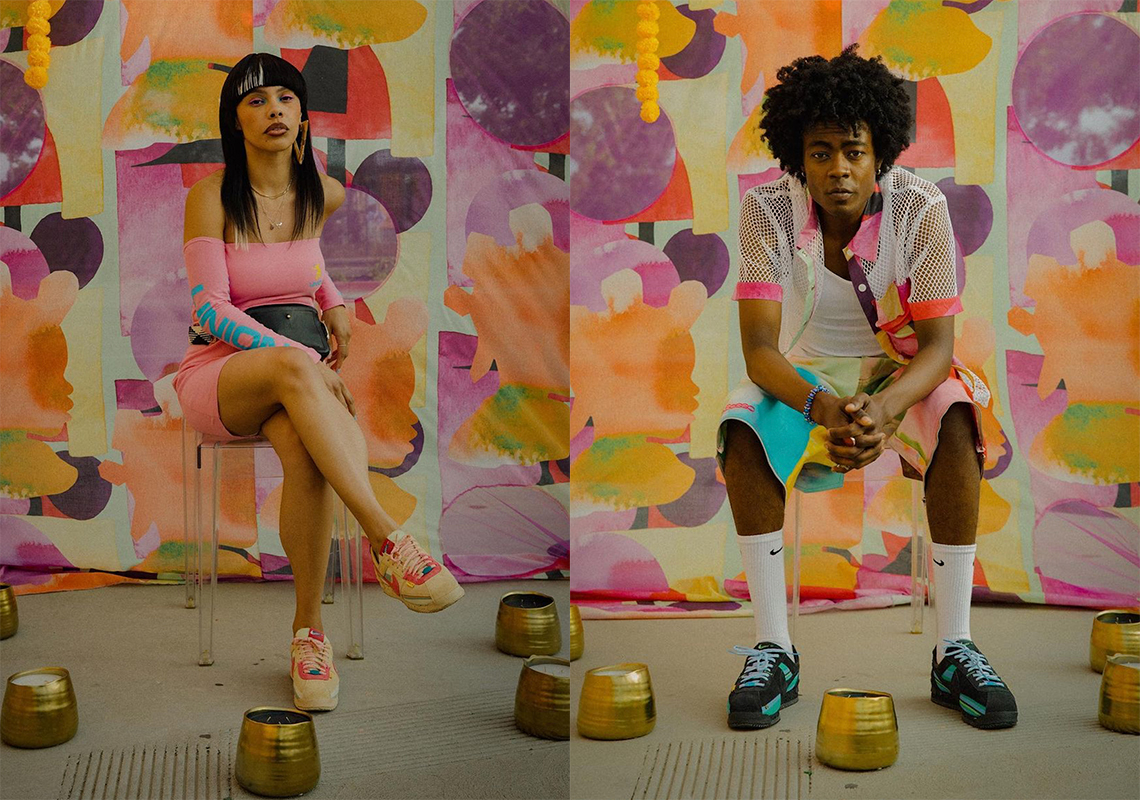 In unveiling its latest collaboration with Nike, Union Los Angeles delivered a powerful message centered around a key phrase: “We haven’t been credited for most of our sh*t”. The Nike Cortez is just one example of how regional trend in pockets of the inner city became a global fashion phenomenon, even though it never intended to be. Union is bringing the Cortez back to its street origins, presenting the silhouette completely reconstructed with colors, materials, and patterns that don’t stray from its roots while simultaneously introducing a refreshed concept.

Today, Union officially reveals the release details surrounding its latest projects. The “Sesame” and “Off Noir” colorways, both paired with their own unique color palettes, will release on June 21st through Union LA. Two other iterations are confirmed to drop at a later date as well. Nike SNKRS release information hasn’t been disclosed just yet, but as standard release practices with Union go, some will likely be a Union exclusive while other drop on Nike’s channel at a later date.

As we await further updates, check out the official lookbook presentation for the Union x Nike Un-Cortez and stay tuned for the latest details. 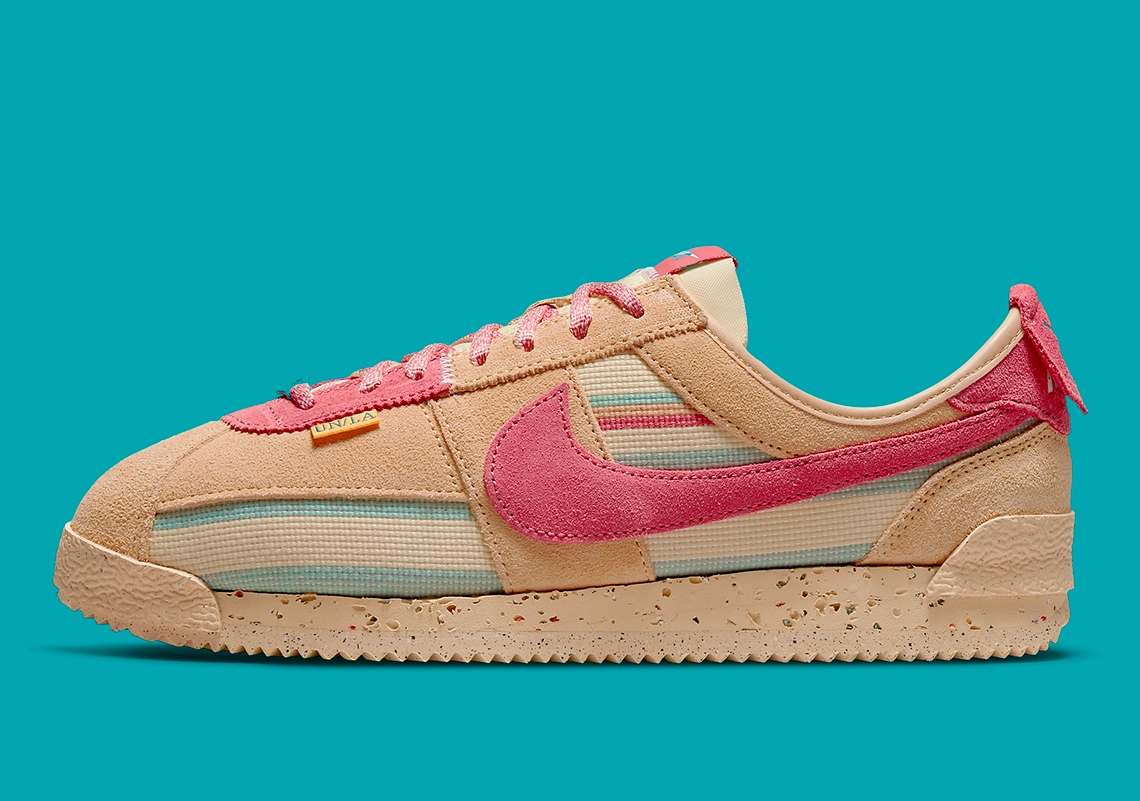 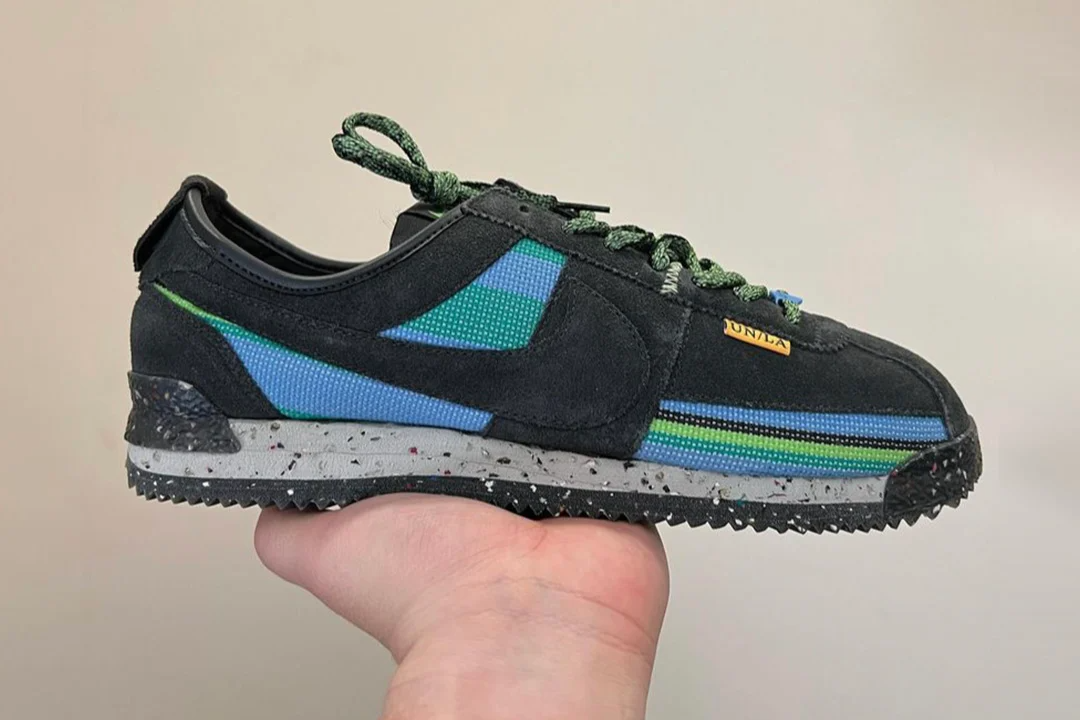 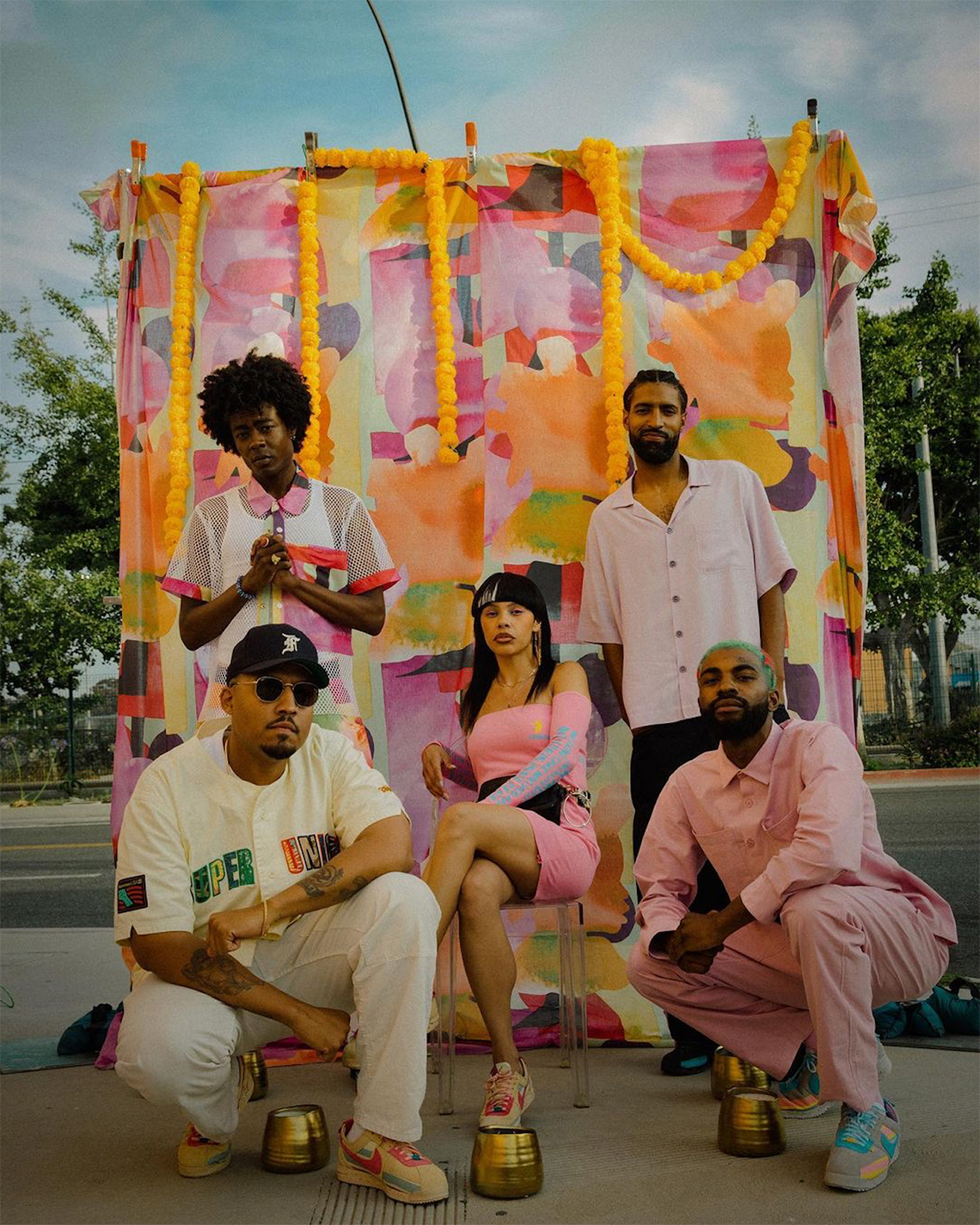 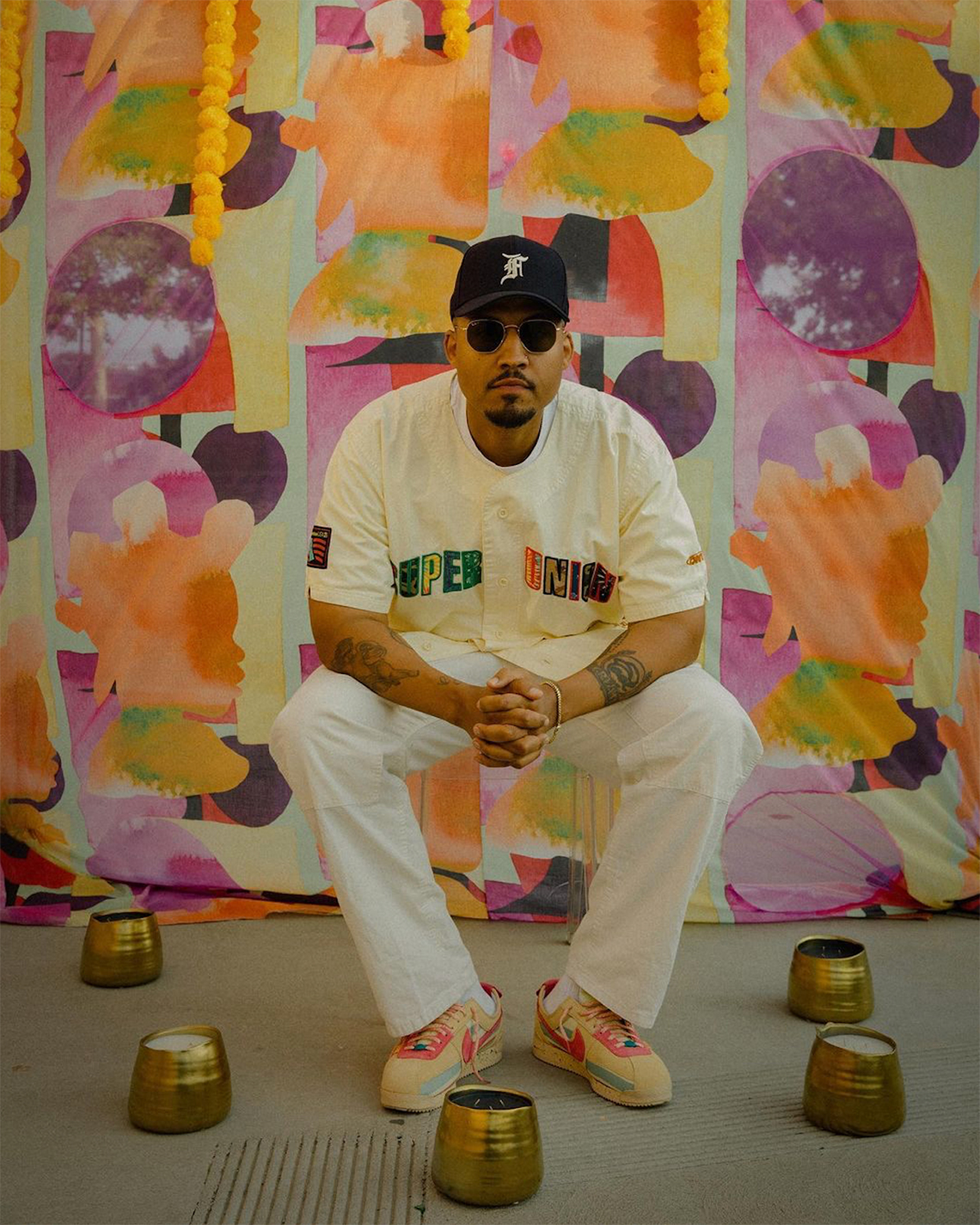 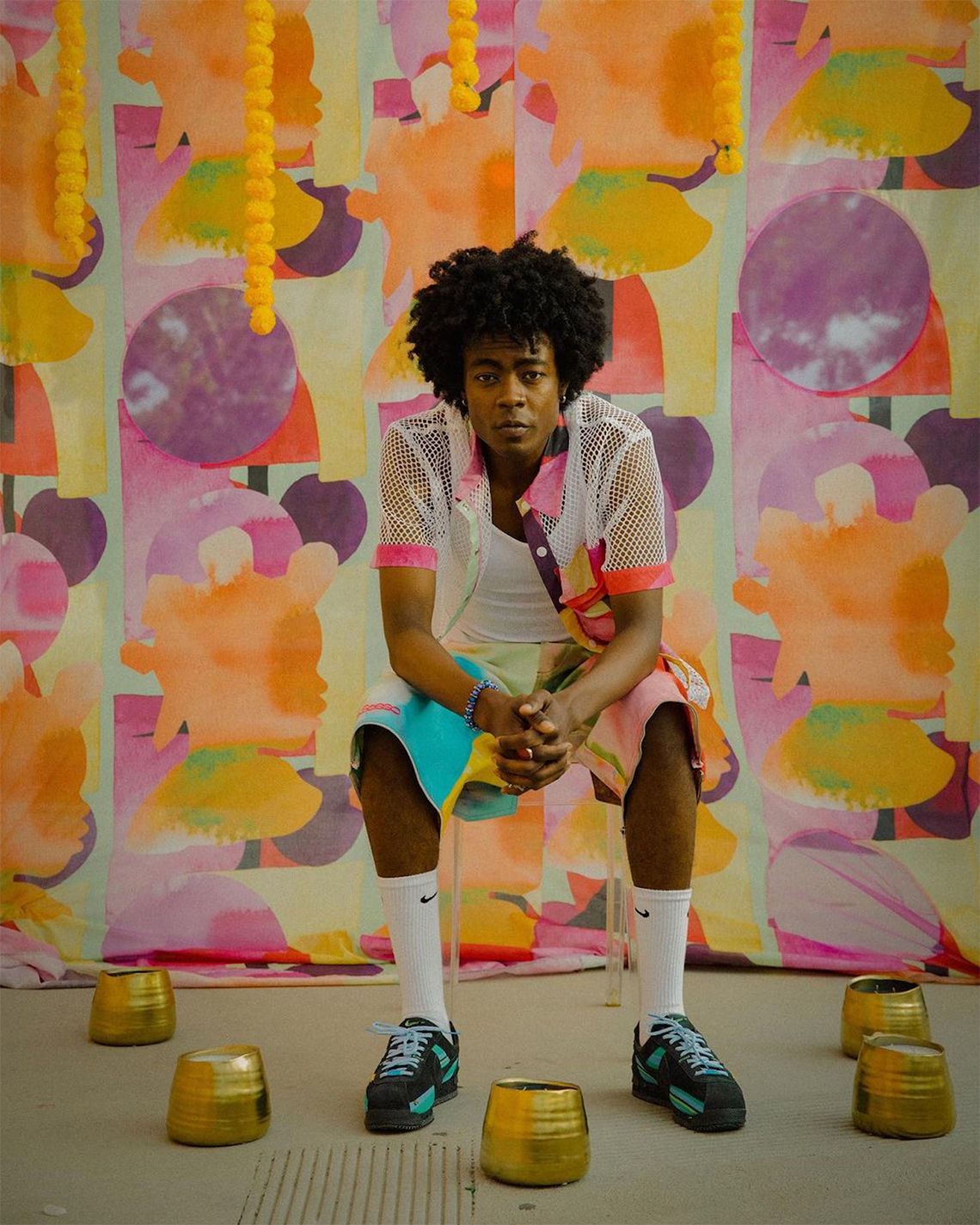 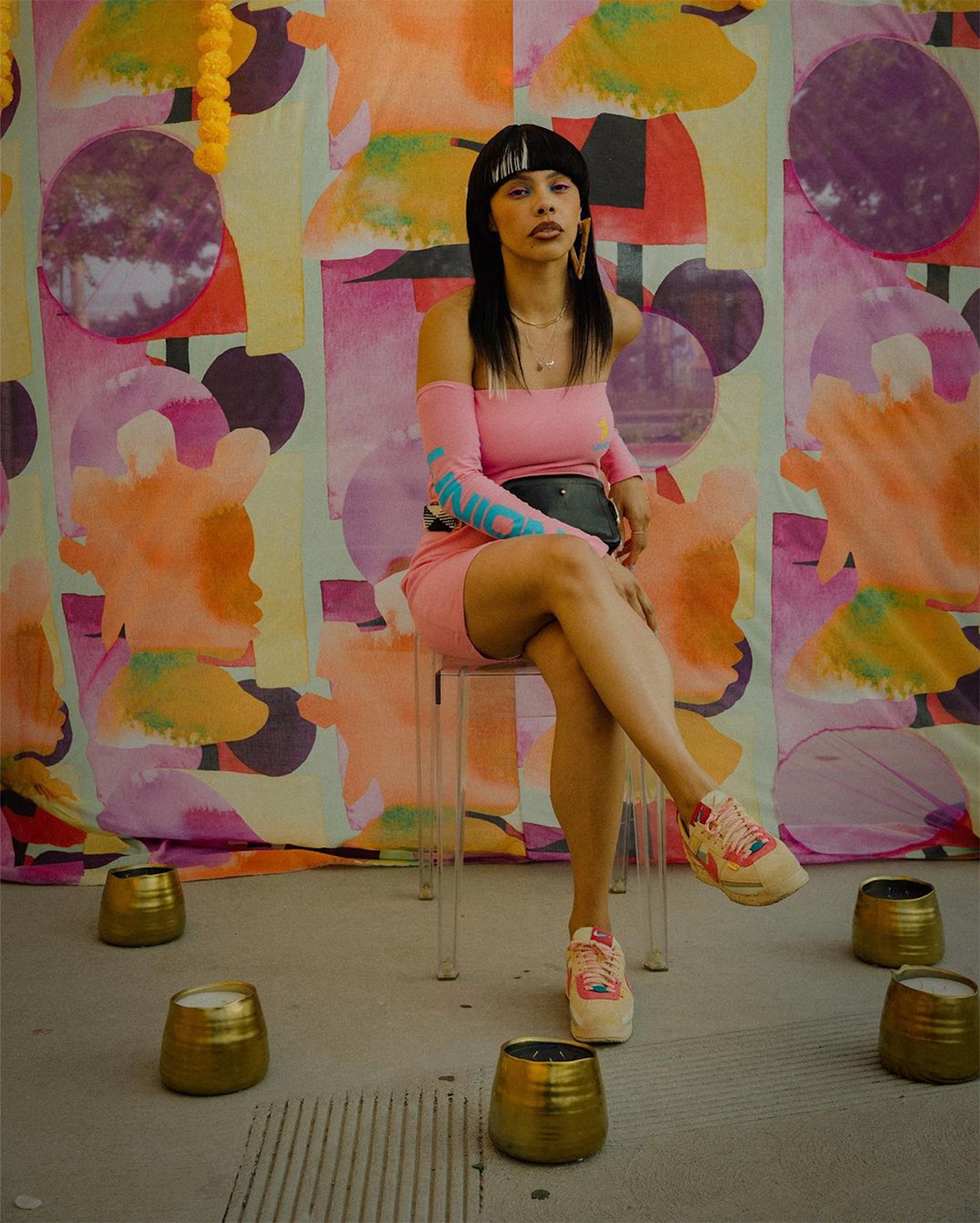