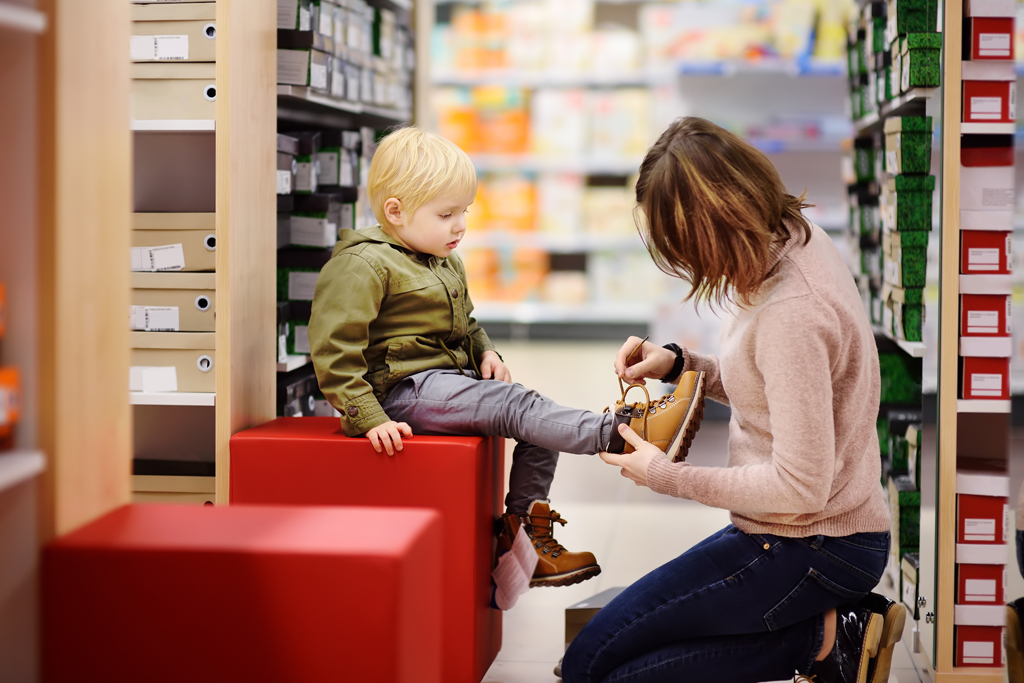 The 2022 back-to-school shopping season is underway, and once again, U.S. families plan to shell out big bucks to stock up on clothing and gear for their kids, according to the National Retail Federation. But this year, amid high inflation, they’ll be using several budget-friendly tactics in order to afford the expense.

NRF predicts that back-to-school spending in 2022 will total nearly $37 billion, similar to 2021’s record high of $37.1 billion, based on its annual survey conducted with Prosper Insights & Analytics from June 30-July 7. Families with kids in elementary through high school are expected to spend around $864 on average — that’s about $15 more than last year.

Spending for back-to-college, meanwhile, is expected to average around $1,200 per household — on par with 2021 — with total spending pegged at $73.9 billion, up from last year’s $71 billion.

This prime shopping season is happening, though, amid one of the most challenging economic environments since the Great Recession. In June, consumer prices rose 9.1% year-over-year, according to the Bureau of Labor Statistics, representing the largest 12-month increase since the period ending November 1981.

NRF reported that higher prices and inflation are top of mind for parents this year. “As of July, about 68% of back- to-school and college shoppers say they’ve noticed higher prices on items they’re buying for the season, with clothing being the top area where they’ve seen higher prices, but also school supplies and other categories like shoes, electronics and furnishings,” said Katherine Cullen, senior director for industry and consumer insights at NRF, on a presentation yesterday.

Nevertheless, experts have told FN that families will still open up their wallets to make back-to-school purchases, despite higher prices. “Necessities are the most protected segment of retail,” said Mark Mathews, VP of research development and industry analysis at NRF, on the call, “and getting kids off to school with clothes that fit and all the accessories that they need is definitely a necessity.”

But that doesn’t mean parents won’t need to make adjustments to their budget and buying habits. In fact, Mathews noted that 40% of survey respondents told NRF they’re cutting back in other areas in order to stretch their spending power for back-to-school.

One budget item getting slashed in many families is services: “Almost 60% tell us that they’re planning on dining at home more often, while over a third are either choosing less-expensive vacations, or cutting back on vacations altogether,” said Mathews, noting that only 16% said they aren’t changing their spending habits at all.

NRF also reported that many families are dipping into their savings to afford purchases, while others are going into debt or using buy-now-pay-later services to spread out the costs.

Mathews noted that U.S. consumers have an estimated $4 trillion more set aside in checking and savings accounts compared with before the pandemic. “So there remains a lot of firepower in terms of buying ability,” he said. However, that statistic is most applicable to middle and higher-income earners. “Almost one-third of lower-income households are having to use debt to finance these purchases, which is problematic as we head into a higher interest rate environment.”

Additionally, Cullen said consumers are also applying tried-and-true shopping tactics. “Compared to last year — and certainly compared to 2019 — both back-to school and college shoppers are significantly more likely to be doing things like comparison shopping online, shopping for sales more often, thinking about switching up the brands or products that they’re buying, either looking for different substitutes or buying a store brand or a generic product.”