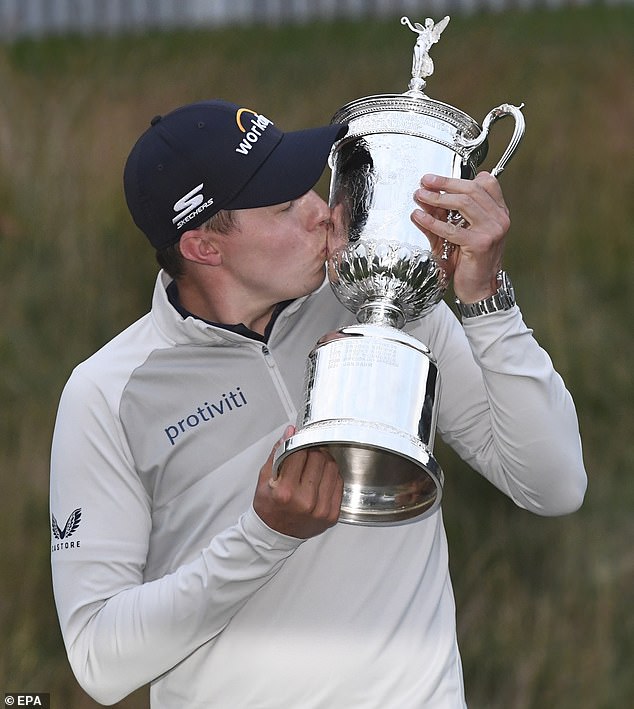 Someone spotted Matt Fitzpatrick on the streets of New York on Monday night. They did a triple take.

‘I watched him walk past, then he walked back. And then he walked past again just to say “Well done,” Fitzpatrick recalled on Tuesday. The 27-year-old’s phone has been abuzz too, in the days following his US Open victory.

Arguably none of the messages he received – not even those from Chris Wilder, Luis Figo and Andriy Shevchenko – is as important as one he sent.

Certainly Fitzpatrick’s most vital encounters lie ahead: after conquering Brookline to capture his first major, Fitzpatrick plans to speak to other champions about the do’s and don’ts of life in this lane. Among them? Rory McIlroy.

‘I messaged Rory just saying thank you for sticking around after the round on Sunday. I mentioned that I might want to have a chat about one or two things,’ Fitzpatrick revealed.

‘I’ll be speaking to another couple of players that also have been in the same position as me just on what to do, maybe what not to do, what worked well for them and try and get some advice.’ 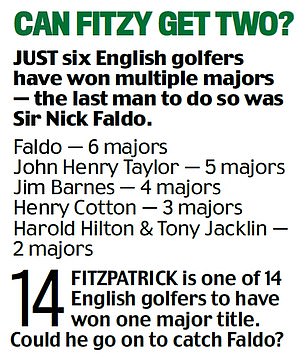 After Sunday night, when he didn’t fall asleep until around 3am and barely dozed thereafter, the Yorkshireman is focused on making this the first of many.

‘I feel like I’ve just proven to myself that I can do more. I feel like I can go and win other majors now,’ he said.

Yes, he hopes to inspire boys and girls back home to take up golf. Yes, he wants to parade the silverware around his beloved Bramall Lane.

Beyond that, though, no wild plans. ‘Nothing will change when I go back to Sheffield,’ Fitzpatrick insisted. ‘I just want to see my family and my pals from home.’ And practise, of course.

Between now and next month’s Open Championship at St Andrews, the 27-year-old will play the JP McManus Pro-Am in Ireland and the Scottish Open. 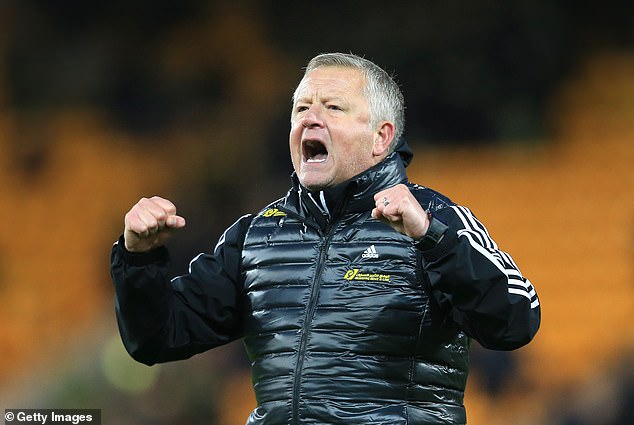 ‘I’m looking forward to teeing it up in Scotland in a couple weeks and playing in my first event as a major champion,’ he said.

‘People said it in the past about winning on DP World Tour: those wins give you confidence in regular events. And they do, there’s no doubt about that.

But winning a major’s just a different level and that really does give me a hell of a confidence boost going into any event now.’ No Englishman has won The Open since Sir Nick Faldo in 1992. Is chasing Faldo’s tally in Fitzpatrick’s sights?

‘Of course I want to win six majors, but it was kind of a bit of a joke between me and my pals that anyone who has six majors is like part of this mythical legends group we created,’ he said.

‘Now everyone thinks six is what I’m going to win. I’m just trying to win one at a time and keep doing what I’m doing.’ 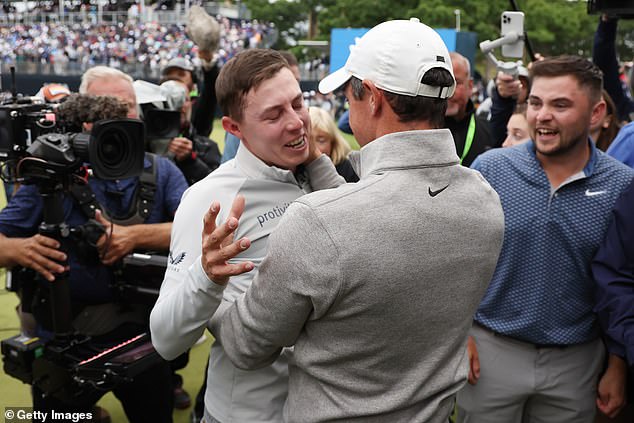 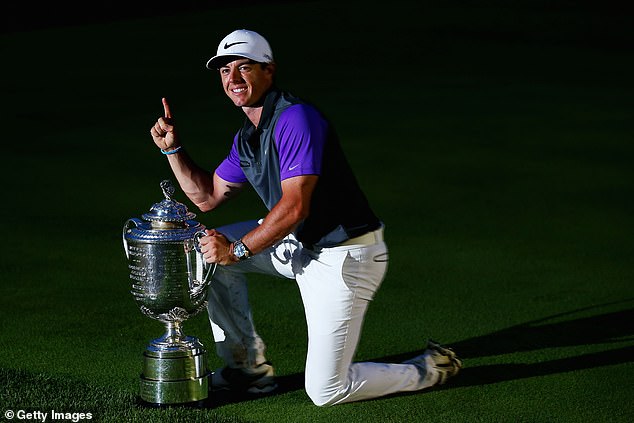 One thing is surely certain: younger brother Alex won’t be heading home early from St Andrew’s after making that mistake at Brookline.

The 23-year-old had to fly back to Boston from North Carolina. Has Alex asked Matt to pay back the $150 he spent on that extra flight?

‘Not yet, no. My parents said they’ll cover that so I’m not worried.’ He can surely spare the cash. ‘No, no, no. He’s still living with my parents, so they can cover that.’

The Fitzpatrick clan were on hand to witness Matt’s fascinating battle down the stretch against Will Zalatoris. It was the kind of theatre no money or shotgun start can replicate on the rebel Saudi series.

‘Having 72 holes over four days, it always creates that extra tension. There’s extra pressure and stress,’ Fitzpatrick said. ‘That’s why, in my opinion, it’s the best format.’