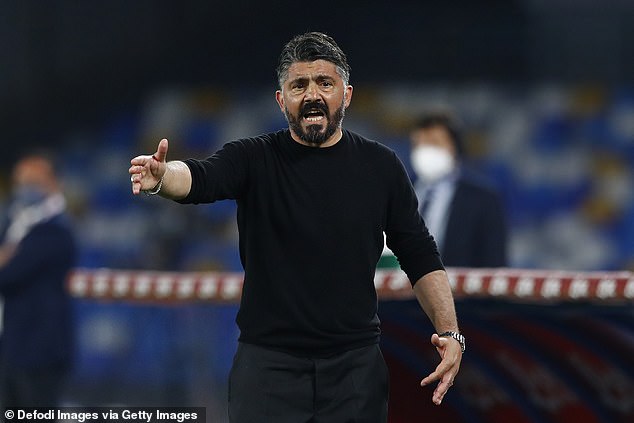 Former AC Milan and Italy midfielder Gennaro Gattuso is reportedly set to be appointed as the new manager of Valencia, despite supporters recently protesting against his appointment due to controversial views he previously shared.

The LaLiga side have been on the hunt for a new manager after parting ways with Jose Bordalas earlier in the week.

Gattuso, 44, who has been out of a job since leaving Napoli last year, is now set to be appointed as Valencia’s new boss according to Italian journalist Fabrizio Romano, despite a huge uproar on views he shared previously.

Anger from fans stemmed from controversial comments made in Gattuso’s past which have been interpreted as sexist and homophobic.

‘€3m salary guaranteed plus add-ons per season for Gattuso.’

Former AC Milan and Italy midfielder Gennaro Gattuso is reportedly set to be appointed as the new manager of Valencia, despite supporters protesting against his appointment. 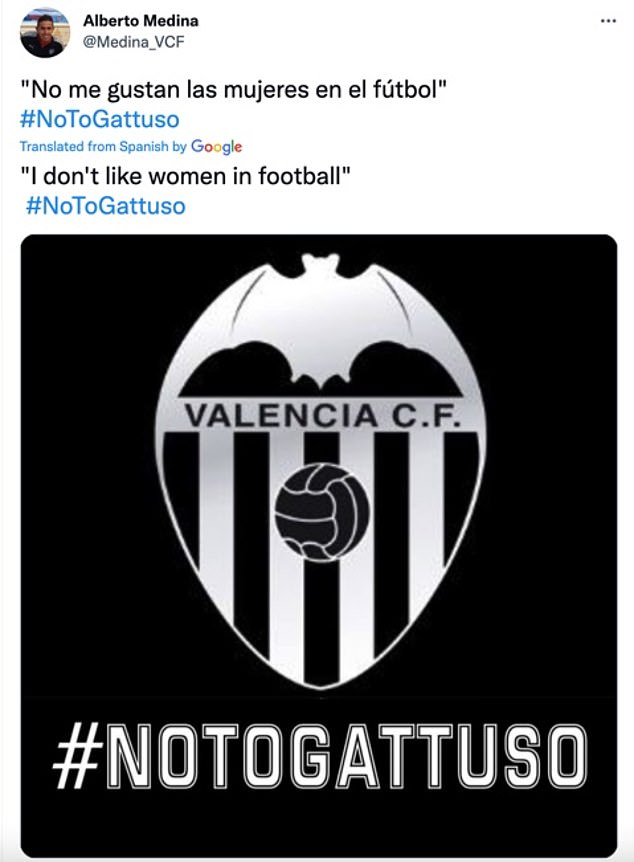 Fans banded together as a reaction to historic comments made by Gattuso, which he has since come out and issued a staunch defence over in the Italian media

In 2008, Gattuso, found himself in water when he waded into the topic of same-sex marriage, saying that he believes ‘marriage is between a man and a woman’.

Fast forward to 2013 and Gattuso found himself accused of sexism when he said he ‘didn’t see women working in football’ following the appointment of Barbara Berlusconi in an executive role at AC Milan.

It was widespread anger at those historic comments that saw Tottenham fans get #NoToGattuso trending in the process of the north London club replacing Jose Mourinho, eventually settling on Nuno Espirito Santo.

Gattuso was sensing that deja vu could prevent him from getting another job and he came to a staunch defence of those aforementioned comments in an interview with Italian daily newspaper La Gazzetta dello Sport on Saturday . 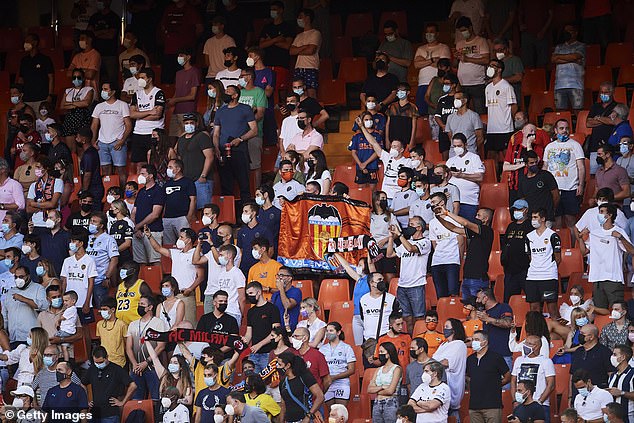 ‘My history speaks for itself,’ he said. ‘I’m racist? I’m homophobic? I’m xenophobic? I’m sexist? Have we gone mad? It’s time to calm down.’

Gattuso went on to explain exactly what he had meant by his comment on the appointment of Berlusconi, the daughter of club president at the time, Silvio.

‘So let’s start explaining, the phrase about women, uttered at the time of Barbara Berlusconi’s entry into football, was meant to be a defence of (Adriano) Galliani’s work, which had been brusquely dismissed.’

Galliani and Berlusconi were set to work together in a two-pronged role, which Gattuso took as a lack of respect towards Galliani. 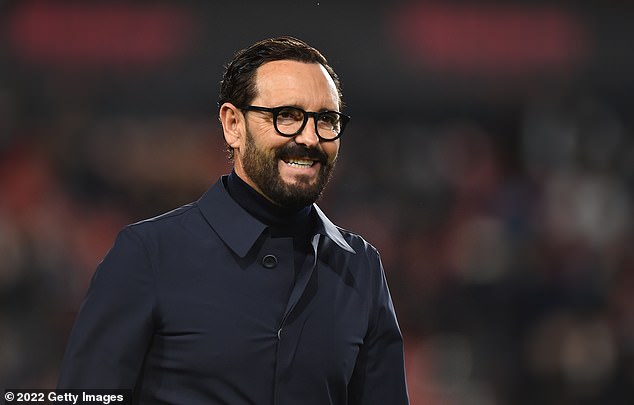 Gazzetta dello Sport also quizzed Gattuso on a comment made in 2013 when he claimed less importance is given to when white players are booed, compared to black players.

His Milan team-mate Kevin-Prince Boateng walked off the pitch having been the subject of racist abuse before Gattuso said: ‘How many times have white players been booed? It has happened to me, but I don’t give it much importance.’

In response he said: ‘I’m racist? Then why did I sign (Tiemoue) Bakayoko when I was at Napoli? I’ve never had anything against black players, many of whom have been my team-mates and friends.

‘I built my career with hard work, commitment and sweat. Nobody has given me anything as a gift. And I will no longer allow anyone, with terrible accusations, to hinder my work.’