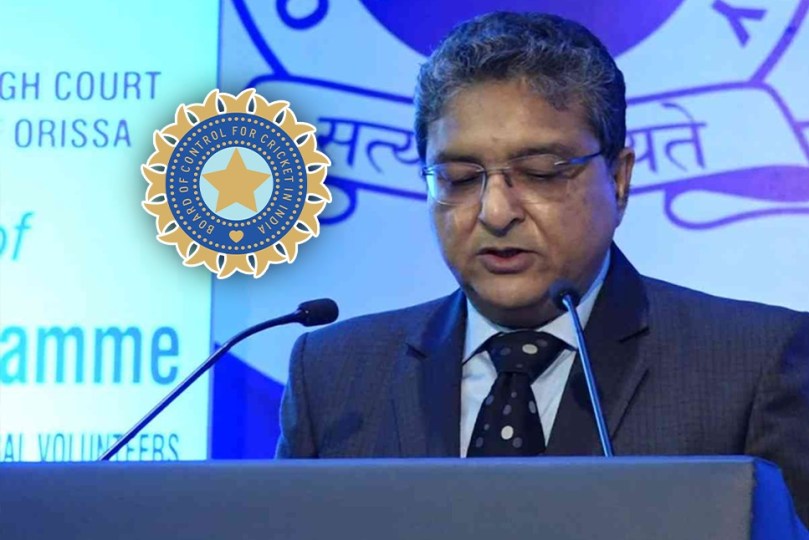 Saran, 65, is a former Chief Justice of Odisha High Court, and also served as a judge in Karnataka and Allahabad High Court.

When contacted, Saran, who calls himself a cricket lover, said: “I took charge last month, but I have not passed any order yet.”

BCCI media rights, domestic cricket on Apex Council table After the IPL windfall, the BCCI Apex Council will prepare the ground for the home season media rights (2023 onwards) and a full-fledged domestic season after two years at its meeting on Thursday.

Majority of the Apex Council meetings have been held virtually over the past two years due to COVID-19, but all members are likely to meet in person at the BCCI headquarters in Mumbai.

The 12-point agenda includes “update on the 2022-2023 domestic season, gradation of umpires and media rights for cricket in India”.

Current rights holder Star India had paid Rs 6138.1 crore for the 2018-2023 cycle but the figure is set to go much higher considering the massive gains from the IPL media rights which fetched Rs 48390 crore.

“The media rights will be discussed as well as the upcoming domestic season,” the official said.

While the Ranji Trophy could not be held for the first time ever in 2021 due to the pandemic, it returned this year in curtailed form with teams getting to play only three league games.

With the COVID-19 situation allowing the BCCI to do away with bubbles both for international and domestic games, the domestic season is likely to be a full-fledged one.

The BCCI will also ratify the increase in pension of former cricketers after the announcement last month.