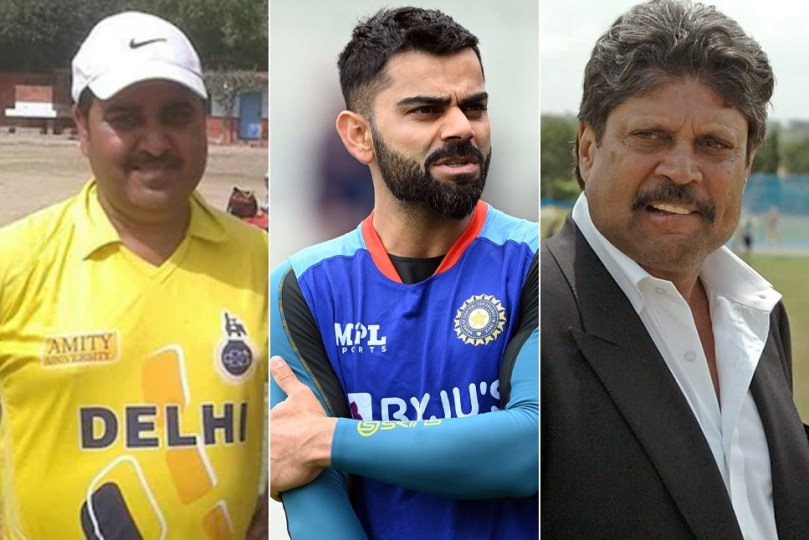 IND ENG LIVE: Rajkumar Sharma, the childhood coach of star Indian batter Virat Kohli, has expressed his disagreement with cricket legend Kapil Dev’s statements about resting the batter from the T20I format. Virat Kohli’s disappointing run of form continued in the fifth and final Test against England, where he could score only 11 and 20 in both of his innings. Follow IND vs ENG LIVE updates on InsideSport.IN

IND ENG LIVE: Virat Kohli’s childhood coach Rajkumar Sharma HITS BACK at Kapil Dev, questions ‘Why is there so much hurry with Virat?

According to some reports, the Board of Control for Cricket in India (BCCI) could be having the veteran sit out on the bench during the ICC World T20I 2022, which will take place in Australia in October this year. 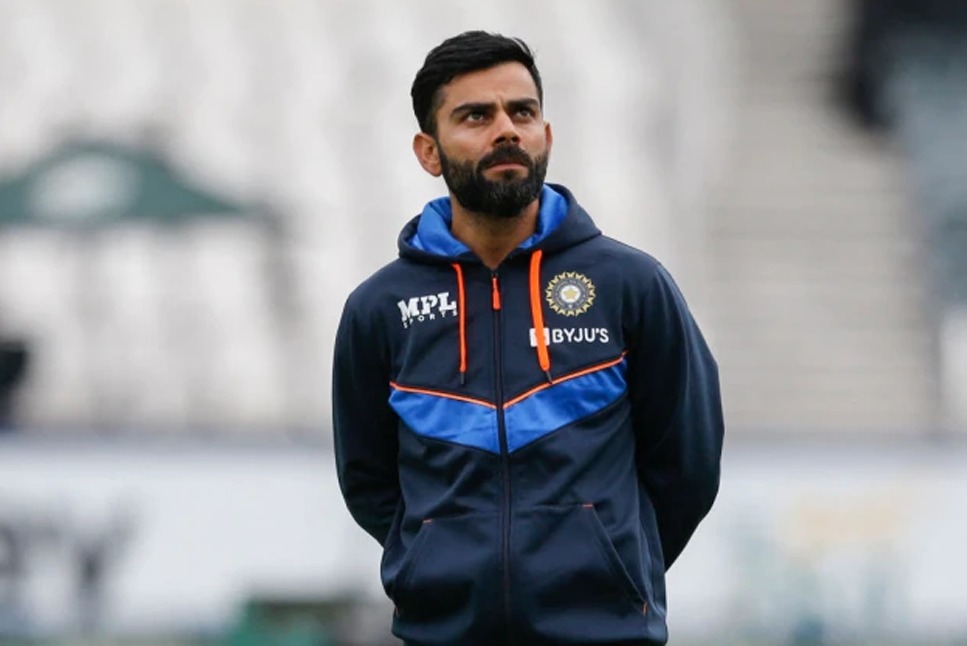 “I do not support the statements made by Kapil Dev on Virat Kohli. Nothing big happened with Virat that such kind of statement has been issued. Why is there so much hurry with Virat, he has done so well for the country. Making 70 international centuries is not a small thing. I do not think the board will make a decision to have him sit on the bench,” Rajkumar said to ANI.

Virat will feature in the second T20I match against England in Birmingham.

Also, after being rested for the three-match ODI series, Rohit Sharma, Virat Kohli, wicketkeeper Rishabh Pant and some other senior players are likely to play in the five-match T20I series against West Indies.

Team India will be squaring off against the West Indies for a three-match ODI series and five-match T20I series, from July 22. Currently, the Men in Blue are facing England in the multi-format series, with the last match to be played on July 17.

According to ANI sources in the Board of Control for Cricket in India (BCCI), Team India might include senior players like Rohit, Virat, and Pant in the squad, to prepare for the upcoming ICC Men’s T20 World Cup.

IND ENG LIVE: Virat Kohli’s childhood coach Rajkumar Sharma HITS BACK at Kapil Dev, questions ‘Why is there so much hurry with Virat?