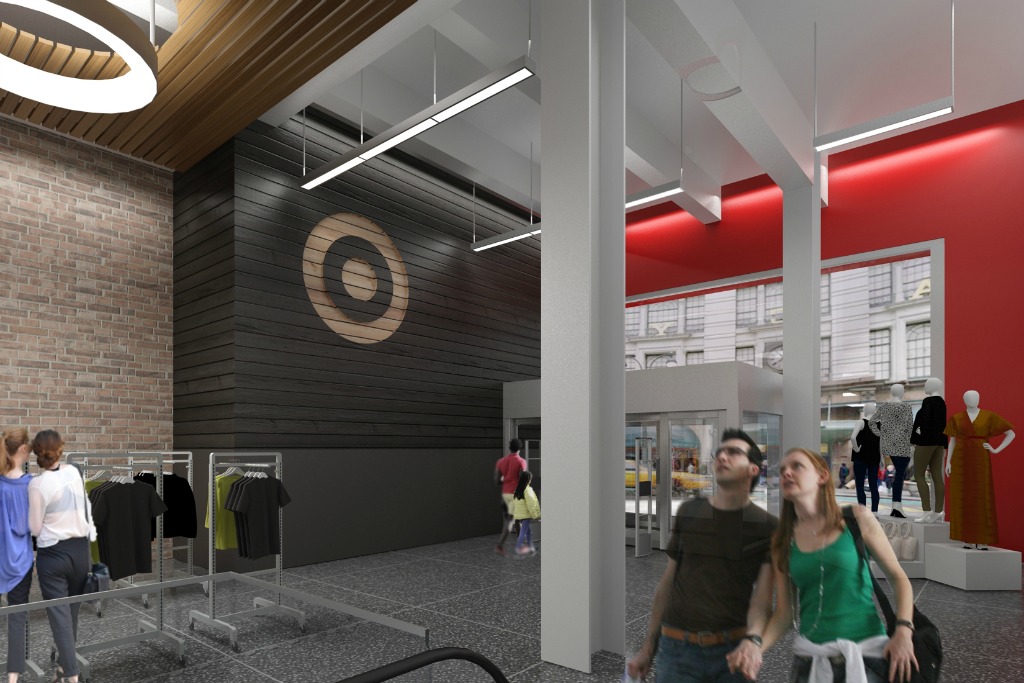 Target is the latest retailer to see a major union push among some of its employees.

Employees at a Christiansburg, Virginia Target store on Tuesday filed for a union election with the National Labor Relations Board. The New River Valley General Membership Branch of the Industrial Workers of the World labor union is representing the group, which seeks collective bargaining with management.

According the overarching unionizing group for Target employees, Target Workers Unite, the filing was completed after Target did not respond to the group’s request for voluntary recognition. The Christiansburg store reportedly employs about 100 workers.

In a statement, Target told FN that its “team members are at the heart of our strategy and success, and we have a deep commitment to listening to our team and creating an environment of mutual trust where every team member’s voice matters.”

According to The New Republic, which reported first on the union news, the workers behind the drive hope to pave the way for other store locations to carry out similar union drives at their stores. Target has nearly 1,900 stores nationwide and employs over 350,000 workers.

With this filing, Target becomes the latest retailer to lead a unionization push. Since December, three corporate-owned Starbucks stores have unionized, with more conducting votes and expressing interest. Employees at an Amazon warehouse on New York’s Staten Island officially voted to form the first Amazon union in April. And in March, REI workers in a New York City store officially voted to unionize, making it the first organized REI store in the U.S.

The wave of retail unionization efforts comes as retailers across the country struggle to fill open jobs in offices and stores. Almost 4.5 million people quit their jobs in March at a rate of 3%. Some retailers, like Target, have hiked pay and benefits in an attempt to attract and retain workers.