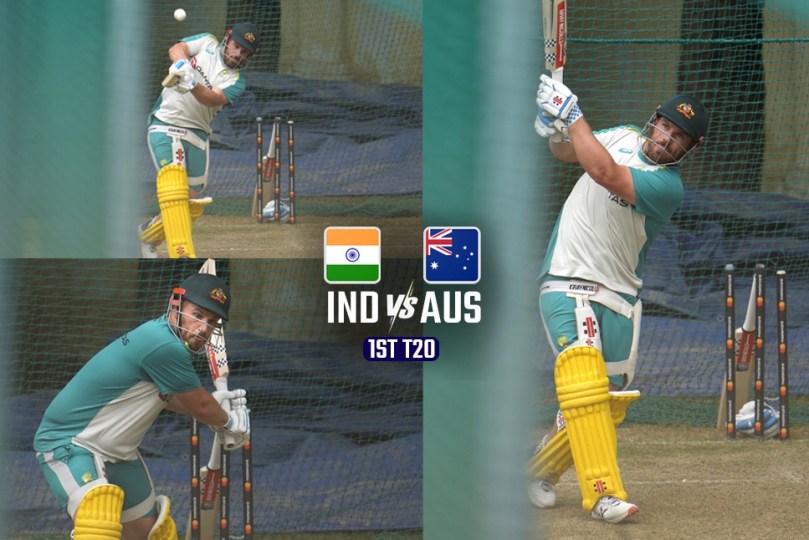 In the past, Glenn Maxwell and even David Warner have switched hands to try something new. However, in ever-eveolving T20 batting, those tricks are to puzzle the opponent bowling attacks. Finch will definitely come out as a right-hander. But with left-hand practice, he will better his switch hit skills.

Having called it quits from ODIs, the vibes are strong that Finch will step down as captain of the T20 team and retire after the T20 World Cup. If that’s the case, this India tour will be his last. However, amid the captaincy turmoil, the T20 world champions are mostly concerned about getting their combination right for the home world cup.

Since the T20 World Cup triumph last year, Australia have played the least number of T20s. With yet another T20 World Cup coming, Australia have only 6 official matches to prepare for the mega event. But they will not have the full squad at their disposal. David Warner, Mitchell Starc and Mitchell Marsh besides Marcus Stoinis are all nursing injuries.

While they are expected to be fit for the West Indies series at home, the preparations haven’t been ideal. Instead, the team has been left to deal with the players available ahead of the mega event.

While Tim David is their X-Factor as Pat Cummins conceded, Australia’s top-order is still shaky. Steve Smith isn’t known for his T20 prowess and it is ideally Matthew Wade who will open proceedings with Finch. But Wade too has struggled in India. 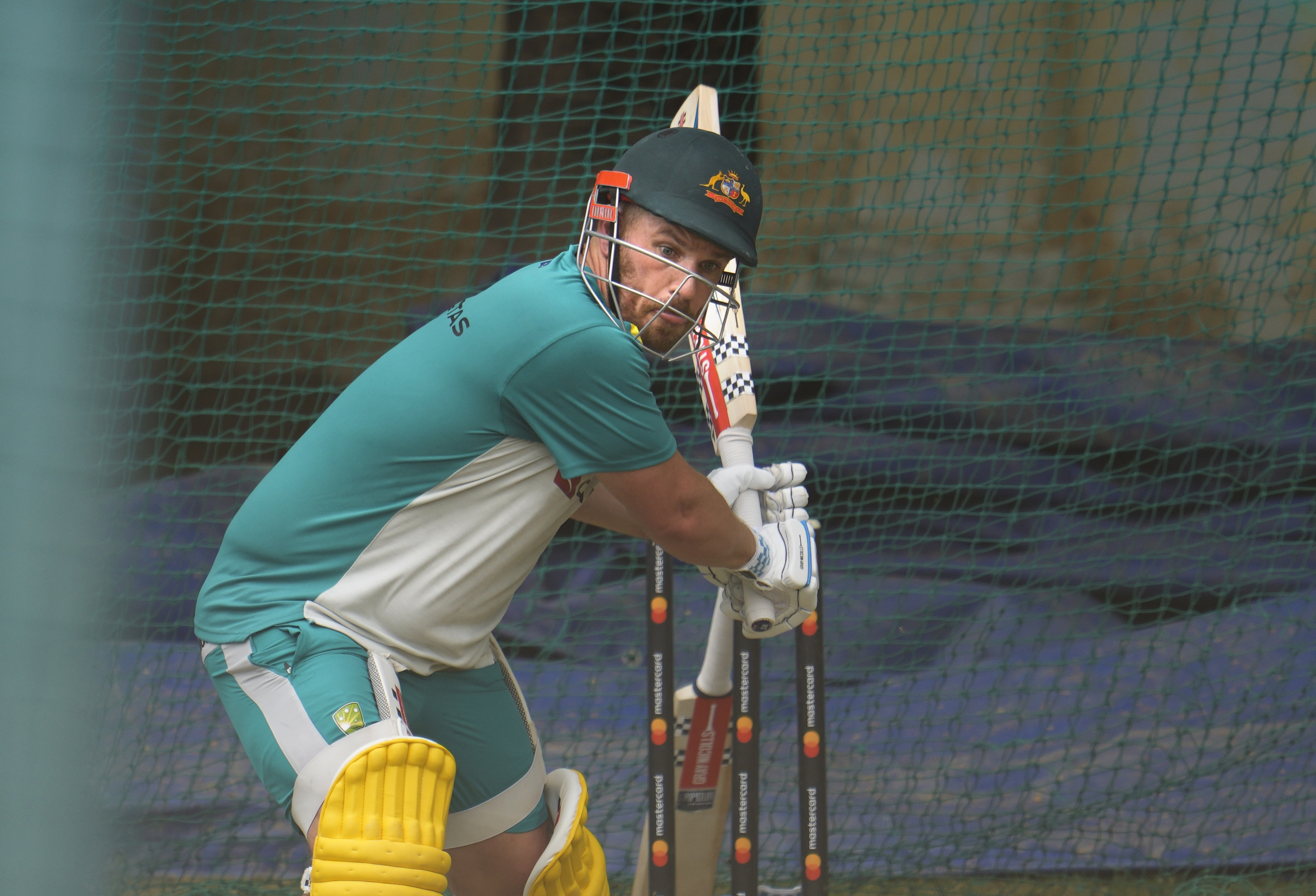 However, for Australia, the immediate target is to win the series. Having won the T20 series in 2018, they will be aiming to get back to rhythm before the T20 World Cup at home. With no Warner, they will have Matthew Wade back opening with Finch. However, that seems like a temporary solution as Wade is expected to go back to the middle order.

But it’s Tim David who has excited every one. David had his first practice session in Australia colours at the IS Bindra Stadium. With Marsh and Stoinis sidelined with injury. He is expected to be slotted in at No 5. It will also give Australia the opportunity to check how he fits into the team.