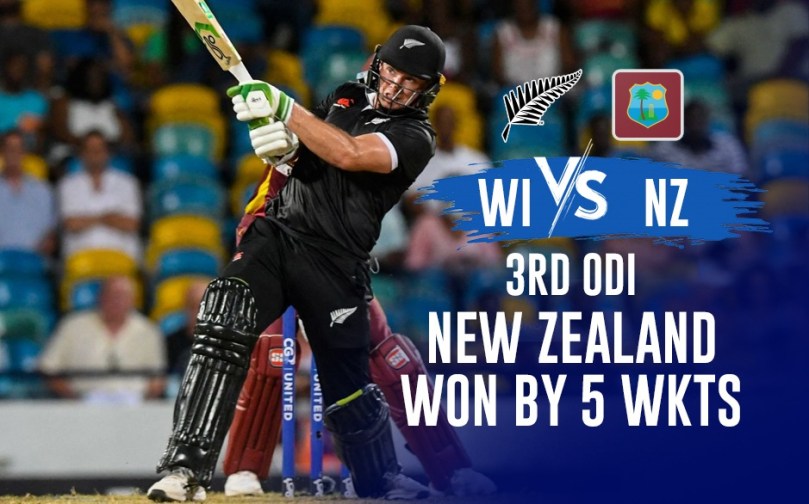 Earlier the visitors decided to bowl first in the series deciding ODI. Opening batsman Kyle Myers scored brilliant century for the home team as WestIndies set 302 RUNS target for the visitors. Myers scored 105 of 111 balls while captain Nicholas Pooran made 91 of just 55 balls:

“It is always nice (to win). It was a hard fought series. I think the conditions changed a lot compared to first versus second innings. One needed to adapt. Looked like a pretty good wicket. Mayers did well. The chase was set up for the guys coming in at the end”, said Santner.

WI vs NZ Dream11 Prediction: West Indies aim to put up a better batting display – In a run of nine consecutive losses, the Nicholas Pooran-led side failed to put up a good batting display. The senior players are not taking responsibility to score runs and that has resulted in West Indies struggling to put on dominating show. Against New Zealand also the hosts failed to deceive with the bat in hand. Now, Pooran would be hoping to rectify that error and show some improvement in that department of the game. 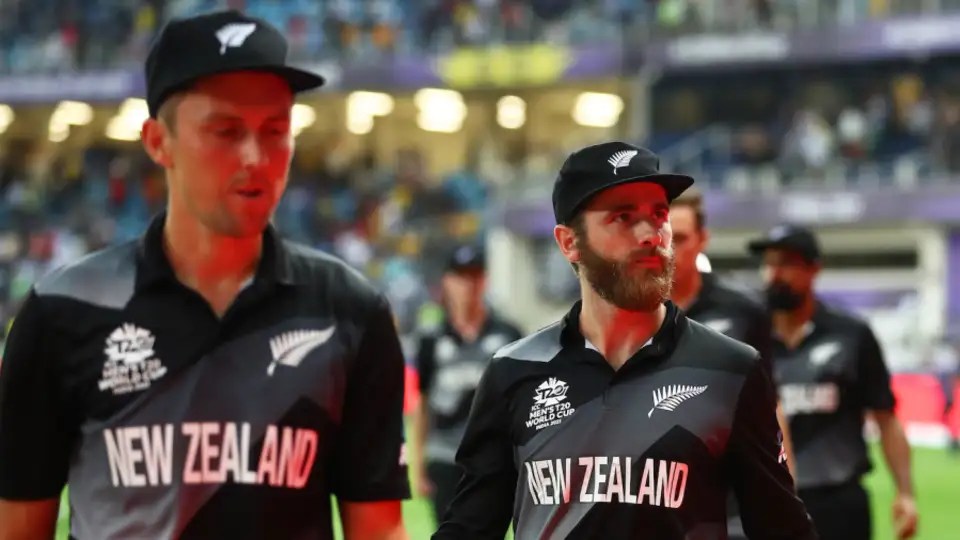